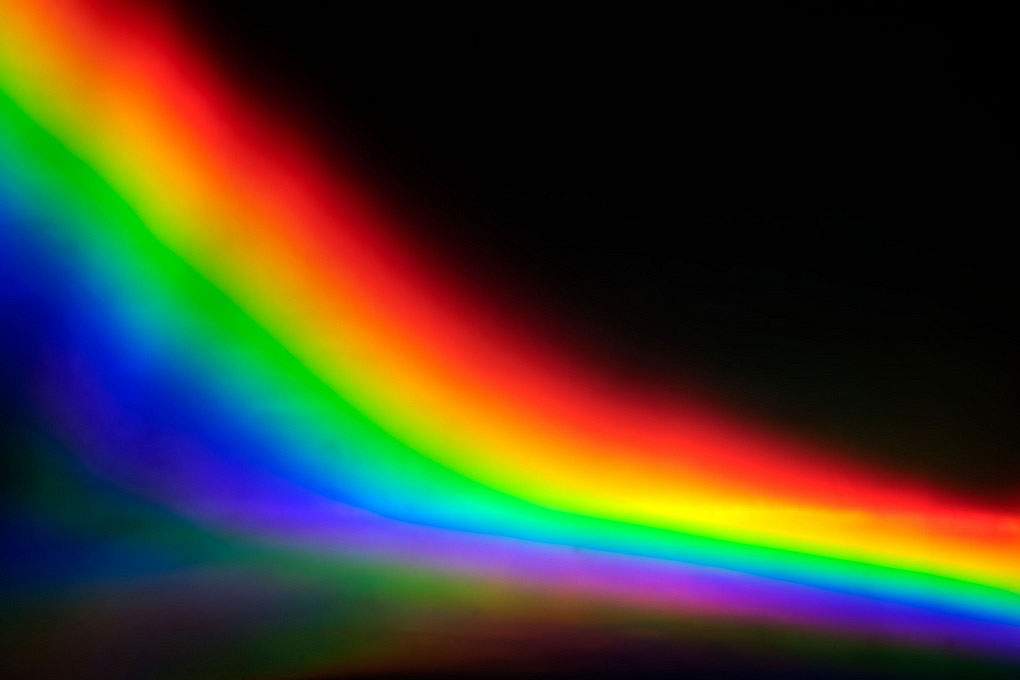 Holographic is taking contemporary art music out of the concert hall and into some non-traditional venues across Bloomington, Indiana in the hopes that young listeners will be intrigued by the new sounds.

The group's 50 volunteer musicians from the Jacobs School of Music are putting the finishing touches on the two inaugural concerts at Bloomington High School North and Russian Recording.

What's In A Label?

Annie Corrigan: New music means everything and nothing. It's a really vague term. How are you determining what you'll play?

Jeremy Podgursky: If there's anything that's consistent amongst all the pieces, they're all very edgy. They have a lot of soul and they're gritty, and it's not that they're not pleasant at times, but they have an edge to them and we like that.

AC: Let's talk about reaching a young audience. So, this is sort of the holy grail of all classical music organizations these days. And everybody is trying to do it. So what is it about this project that is going to reach that young audience?

JP: Before I moved to Bloomington, I was in Louisville Kentucky and I set up a composition program at three area high schools. I found ways to play the Beatles, Björk, Berio and Bartók and relate them all to each other. I was shocked to find how open a lot of these kids were to hearing things as crazy as Xenakis or Stockhausen.

Ben Bolter: Having people be around new sounds, new sonic events is going to be very intriguing to them. That's our belief.

JP: I was telling Ben before we came here, I've never seen anyone walk out of a concert of new music hemorrhaging blood. So give it a chance. What do you have to lose?

Out Of The Concert Hall

AC: You're also going to be performing at Russian Recording. You're trying to reach the club-going, 20-something crowd. I wonder how they're going to react.

BB: Talking about bringing this to alternative venues, to be able to have a drink and sit down and enjoy some new sounds, and taking it away from the edginess that people can feel in a classical music venue...

JP: Don't say edginess because we're trying to use that to describe the music we're playing. Say the stifling nature.

BB: The stifling nature, thank you.

BB: Up-tight nature. We're breaking out of that mentality. We want to bring this cool stuff to them and shorten that gap between creation and reception.

JP: I don't feel like there's that world (rock music) and this world (classical music). I think those worlds are overlapping more and more. A lot of the music that we're programming, because it's written by young composers, they're influenced by pop, folk, jazz and electronic. There are elements of that music in this concert music. You can do anything all within one piece. That's 2012.