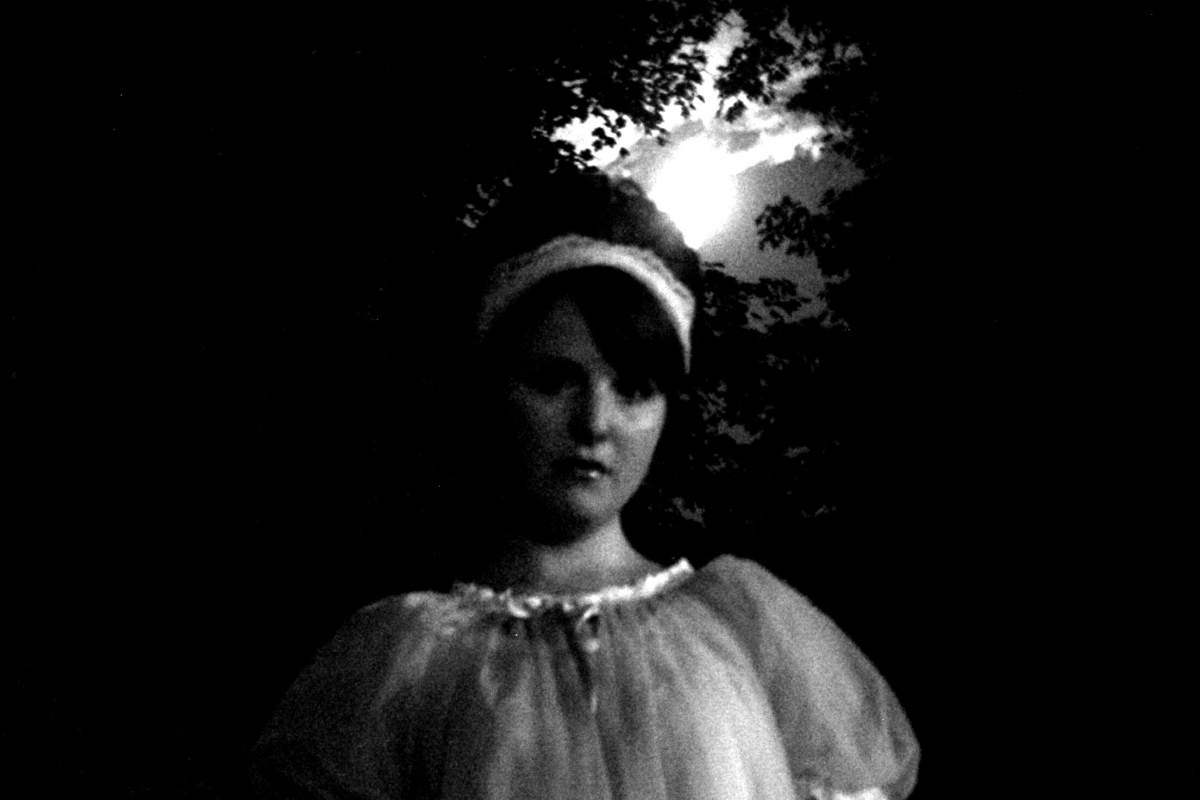 The Shawnee Theatre presents The Haunting of Hill House. The play is based on Shirley Jackson's novel. It's a classic chilling and thrilling play set in that traditional brooding Victorian mansion. Producing artistic director and composer for the production Kevin Guthridge is fond of tech heavy scary plays. "The Haunting… gives us a great opportunity to really scare our audience," he says."

Michele Lawler and Cate Davison are both Chicago based actresses enjoying their second season with Shawnee. "Actually, we met for the first time here in Bloomfield," says Lawler. "Yes, and since then we've discovered that we live quite close to one another and we've become friends," adds Davison.

Lawler played the much married Mrs. Peacock in Clue, the Musical at Shawnee earlier this summer. "Well, we don't have the six rooms and the six weapons," she says.  Hill House does have a billiard room, a kitchen and a parlor, but there are plenty of other rooms. Clue…was a comedy, and this is much darker." The play is darker and Lawler's character is a far cry from the confident Mrs. Peacock. "Eleanor Vance is a fragile human being who's spent the last eleven years shut up taking care of her mother. The mysterious invitation to Hill House is her first adventure as an adult, and what an adventure!"

Shawnee fans will remember Cate Davidson as the alluring Miss Scarlet in Clue… and perhaps as the slightly wayward Eileen in Moon over Buffalo. "Yes, there does seem to be a theme for my characters this season," she observes. "There's a certain sense of seduction following me this year.  My character Theodora is much darker than Scarlet or Eileen. She even has some psychic abilities and that's great fun to play around with."