Hiding In The Spotlight 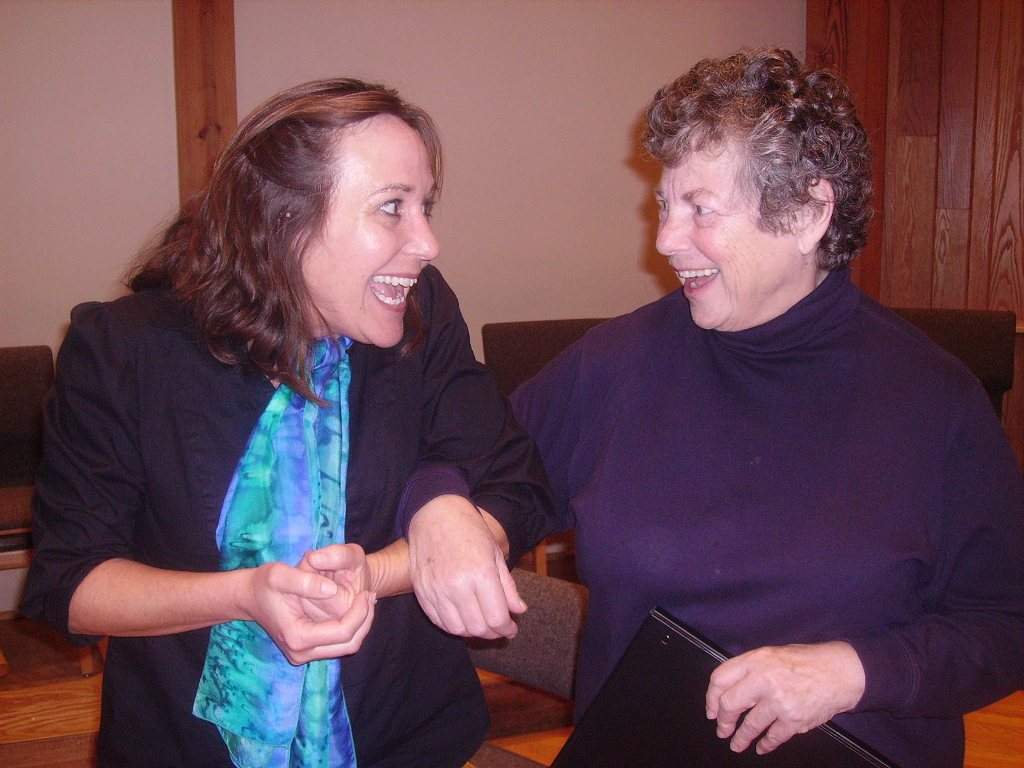 Hiding in the Spotlight is the harrowing story of a Ukrainian Jewish girl's escape from the Holocaust and her struggle to evade detection while giving musical performances as non-Jews in Nazi-occupied Russia and in Germany. Playwright Candy Dawson has adapted the story from Zhanna Arshanskay's son Greg Dawson's book.

The Jewish Theater of Bloomington, founded in 2005, ends its 2011 season with a choreographed, staged reading of this work-in-progress directed by Darrell Stone and featuring Paula Gordon as Zhanna.

Darrell Stone figures prominently in the development of the piece. "Gregg and I had been friends from long ago when he was a writer for the Bloomington paper. I read the book and just called him up. ‘Gregg, I said I hear a theatre piece in this book and the Jewish Theatre of Bloomington is the place to premiere it.!'"

Veteran actor Paula Gordon plays the adult Zhanna. "It's a terrific part, but so daunting. It's not often that I play a character who still lives right here in Bloomington. It is great fun, but part of me is always wondering, ‘Is this the way Zhanna would do it?'"

Hiding in the Spotlight is a creative community project, the performers range in age from 10 to seniors and reflect an array of local talent and experience, including a young pianist who performs Chopin's Fantasy Impromptu, Zhanna's signature piece. The real Zhanna will make an appearance in the final scene at each performance