In The Heights: Review 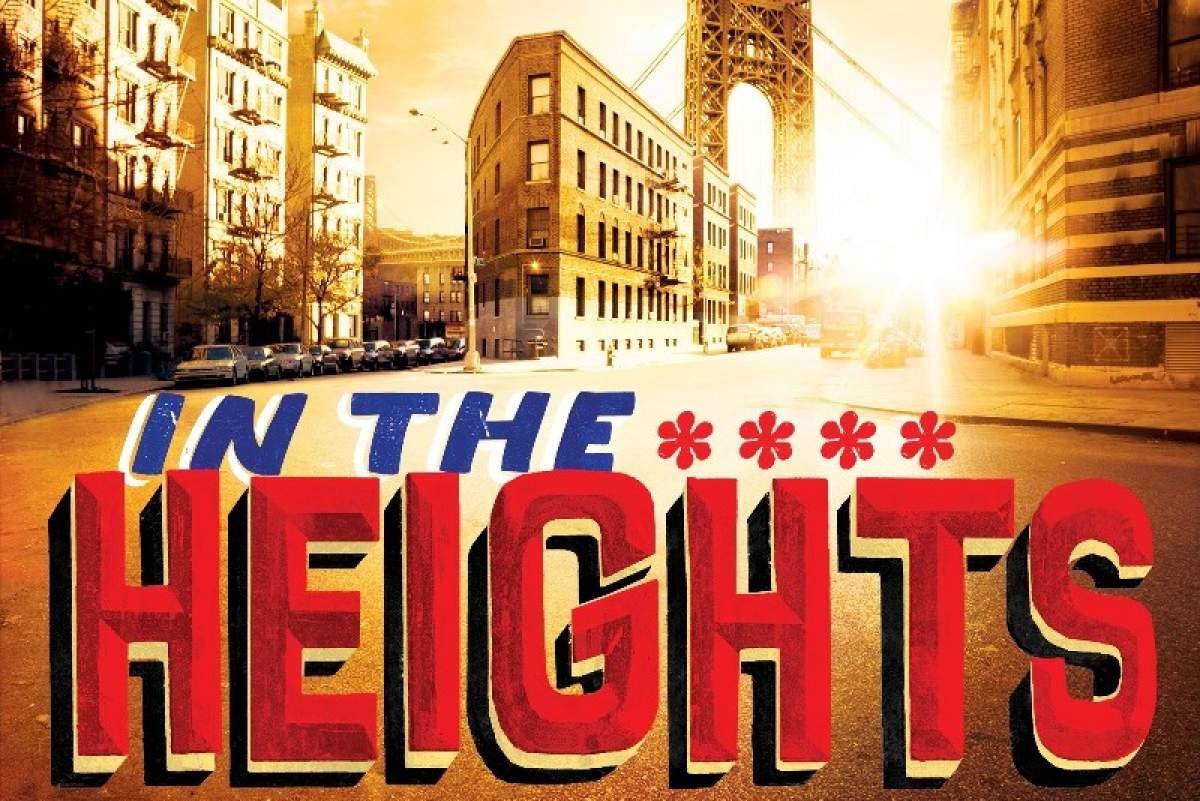 Despite an IU Basketball game Tuesday night, the opening of In the Heights at the IU Auditorium was heavily populated with enthusiastic students. They led the audience as they laughed, applauded and even held their breaths a bit in all the right places.

The hip-hop salsa flavored musical has a lot to recommend itself. Set in a decaying but energetic mixed upper New York neighborhood with the George Washington Bridge in the background the stage was alive with energetic, athletic and eloquent characters.

In his introduction Usnavi, the owner of the neighborhood bodega cautions that we might have trouble understanding him because of his accent and the rapidity of his thought, but diction was at a high level for most of the cast. In the evocative set, to the left of his little grocery store was an apartment and a taxi dispatching service, to the right a unisex beauty salon, and in the middle plenty of space for lots of street action.

In the ferment of the neighborhood of In the Heights there are lots of tensions. The promising daughter of the taxi folks is a disheartened college dropout. She's attracted to a boy that her parents disapprove of. The beauty shop folk are eyeing a move to downtown. The bodega owner fantasizes about going home to the islands. Everything comes to a head in the midst of a big dance when there's a massive and extended power outage.

The neighborhood and its characters both reveal their weaknesses and show some unexpected strengths as they clean up and go on. It's not a totally rosy picture. Despite the fact that there are lots of colorful characters and music with an ethnic flavor, this isn't a Disney movie. There have been some reverses that may even spell permanent changes to come, but there's an overall feeling of hope and of some new and some more realistic possibilities.

All the members of the cast of In the Heights are strong eloquent singers. Although the show does get loud in some scenes, there's still plenty of nuance and the Tony Award winning orchestrations are allowed their place.

At the curtain, first the students and then the rest of the audience were on their feet for the standing ovation.

In the Heights at the IU Auditorium has its final performance Wednesday evening at eight.