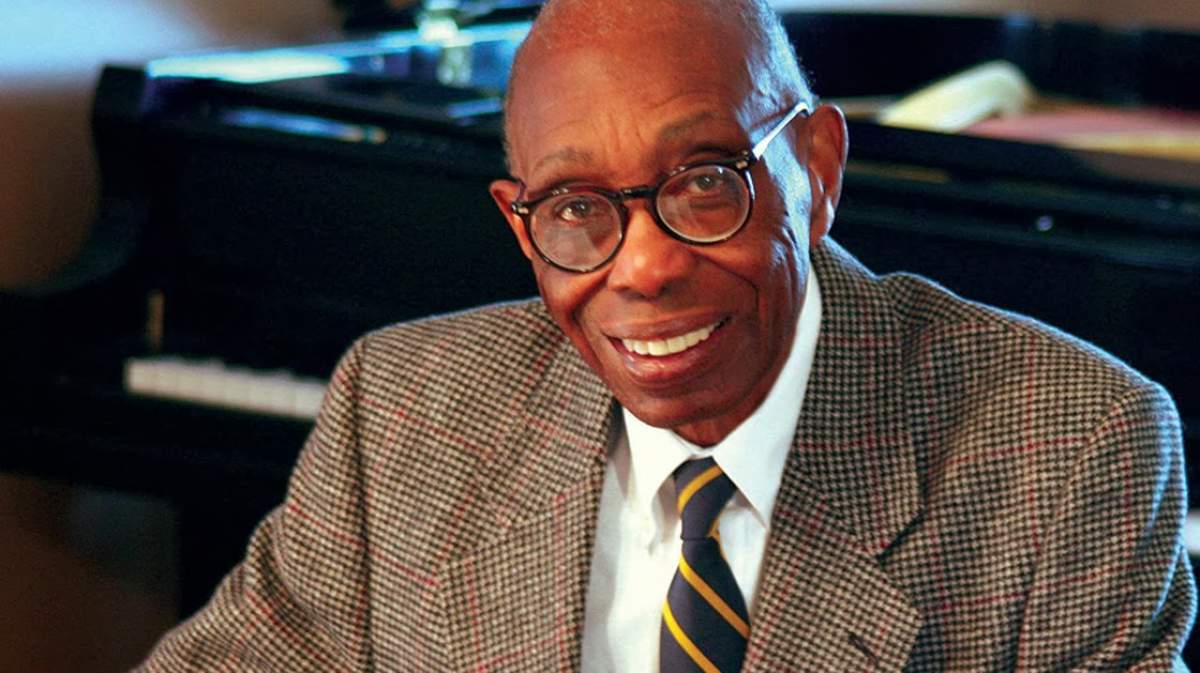 Internationally celebrated as a composer and pianist, George Walker (b. 1922) studied piano at the Oberlin College Conservatory with David Moyer and organ with Arthur Poister. He went on to study with Rudolf Serkin at the Curtis Institute of Music, where he graduated with Artist Diplomas in piano and composition in 1945. That same year, Walker made his debut in New York's Town Hall, becoming the first black instrumentalist to perform in that venue.

In 1950, Walker was signed by National Concert Artists and took part in a tour of seven European countries. He later became the first black recipient of a doctoral degree from the Eastman School of Music in 1956 and had additional studies with Nadia Boulanger at the American Conservatory, Fontainebleau after receiving both a Fulbright Fellowship and a John Hay Whitney Fellowship in 1957.

A distinguished teacher, Walker has held positions at Dillard University in New Orleans, the New School of Social Research, Smith College, the University of Colorado, Boulder, Peabody Institute of Johns Hopkins University, the University of Delaware and Rutgers University (1969–92), where he was Chairman of the Music Department.

A prolific composer, Walker's style reflects the influences of Stravinsky, Schoenberg, Debussy and Ravel and is characterized by neo-classical forms along with aspects of serialism. His compositional output includes over 90 works for orchestra, chamber orchestra, piano, strings, voice, organ, clarinet, guitar, brass, woodwinds, and chorus.

Awarded the Pulitzer Prize in 1996 for his work Lilacs for Voice and Orchestra, Walker became the first African American man so honored. His works have been commissioned and performed by major orchestras and ensembles worldwide, including the New York Philharmonic, Cleveland Orchestra, Boston Symphony and the Kennedy Center for the Performing Arts.

In April 2000, Walker was inducted into the American Classical Music Hall of Fame in a ceremony at the Library of Congress in Washington, DC. He served as the composer-in-residence for the Ritz Chamber Players during their 2008-2009 concert season and was honored by the Newark School of the Arts in 2011.

WFIU will feature music of George Theophilus Walker in our classical music programming throughout the month of February.