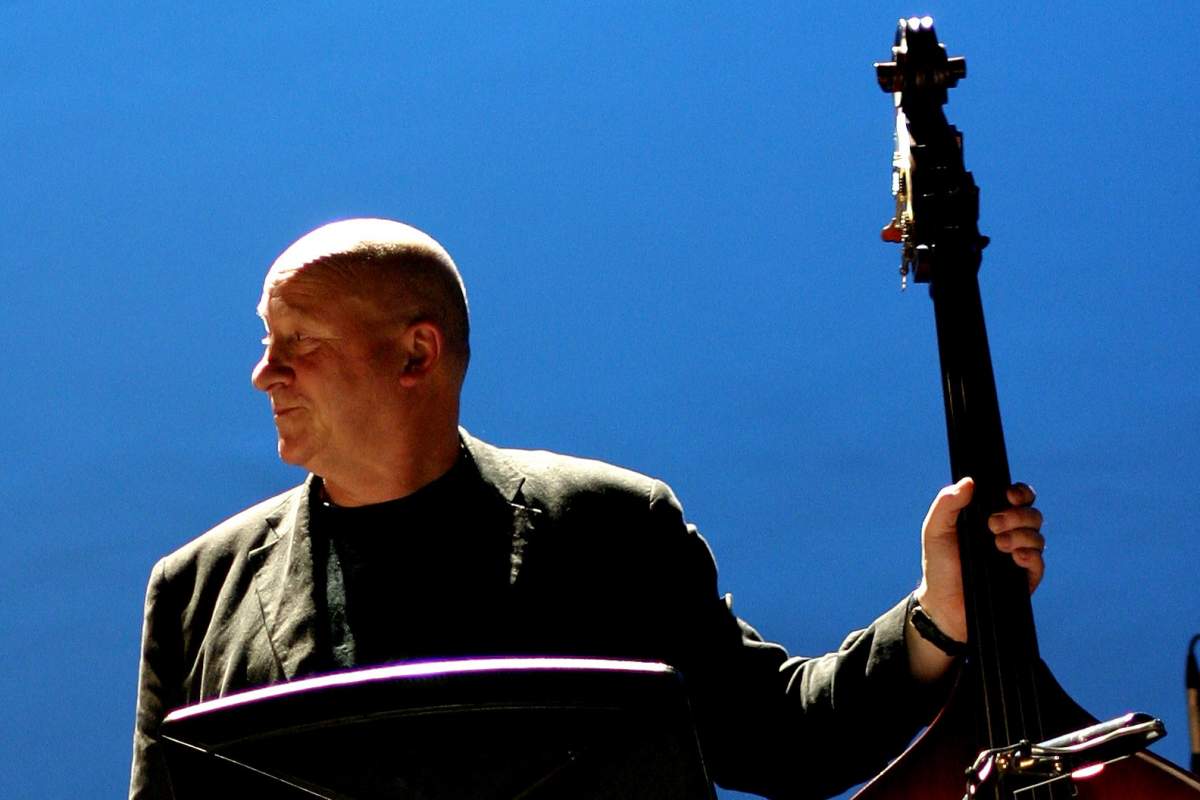 WFIU's featured contemporary composer for the month of January is the English composer Gavin Bryars.

Originally trained as a jazz bassist, Bryars studied composition with John Cage, Cornelius Cardew and John White. Bryars helped found the Portsmouth Sinfonia and the music department at De Montfort University, where he was professor of music from 1986-1994. One of Bryars' best known works  is Jesus' Blood Never Failed Me Yet, a tape piece with found audio originally released in 1971 on Brian Eno's Obscure label.

Bryars is especially known for his collaborative work in the theater, including ballets and incidental music. His operas include Medea, premiered at the Opéra de Paris in 1984, and Doctor Ox's Experiment, inspired by the writings of Jules Verne. In 2002, his opera G was completed on a commission from the Mainz Opera. Currently, Bryars is working on an opera about Marilyn Monroe, titled Anyone Can See I Love You, and expected to premiere in 2013.

Bryars has received commissions from a wide variety of artists and ensembles. From early music groups such as the Hilliard Ensemble and Fretwork, to Ensemble Tozai, a group that performs both traditional Japanese and Western classical music, Bryars is always open to new approaches. He also has ties to the visual arts, and has made installations for the Tate Galleries in Liverpool in 1988 and St. Ives in 1997, the Chateau d'Oiron in 1993, and the Valencia Architecture Bienniale in 2002.

WFIU will feature compositions by Gavin Bryars throughout the month of January.