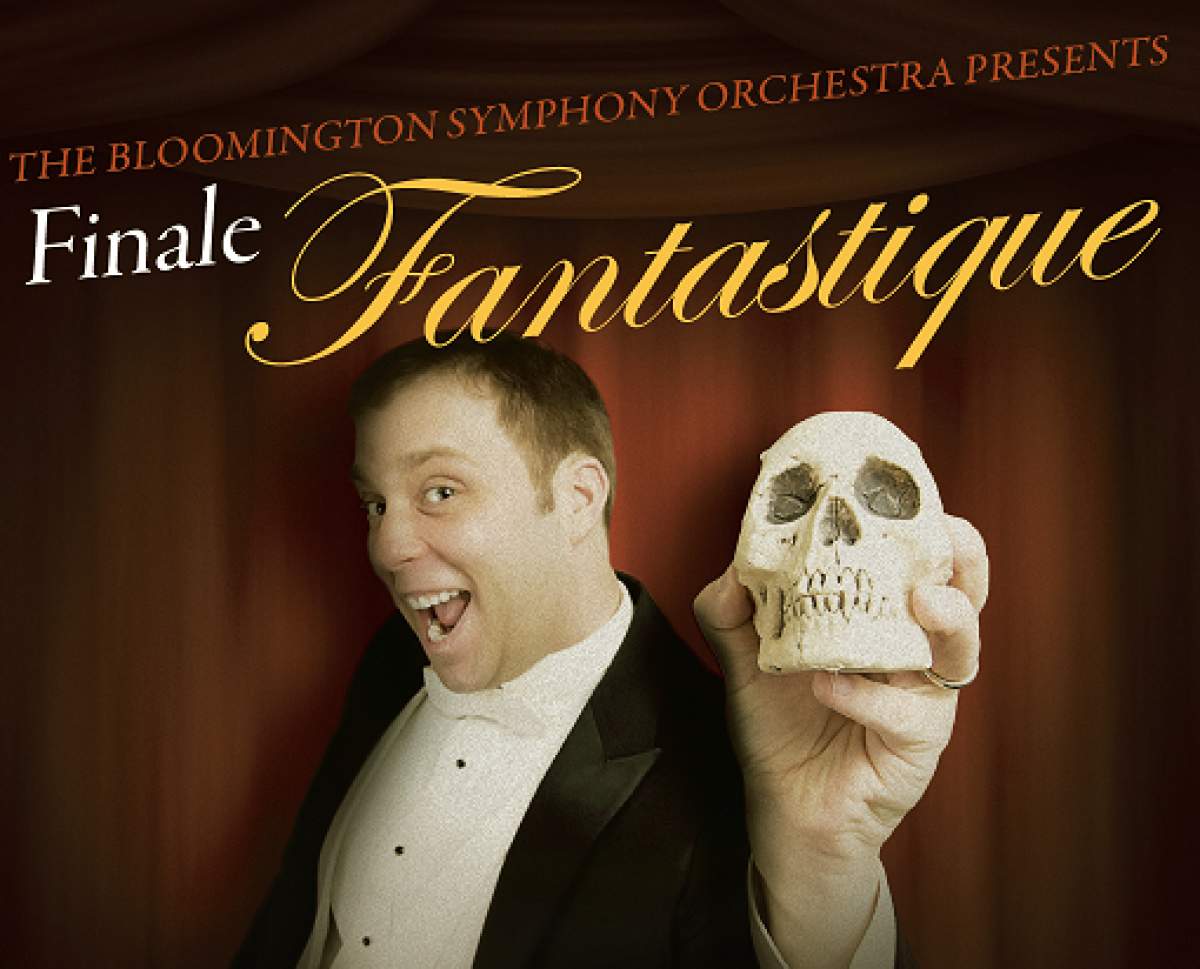 The Bloomington Symphony Orchestra conducted by Charles Latshaw wraps up their season with Finale Fantastique. There's music of Hector Berlioz and Edward MacDowell and collaboration with actors from the IU Department of Theatre and Drama.

Both Berlioz' Symphonie Fantastique and MacDowell's Hamlet and Ophelia were inspired by Shakespeare's play.

"Berlioz went to see Hamlet in Paris in 1827 and fell madly in love with the Irish actress Harriet Smithson who played Ophelia," says Latshaw. "Berlioz wasn't the only one; Paris was going through 'Ophelia mania' as well. He wrote the Symphonie Fantastique for this woman."

Fifty years later, in London the American composer Edward MacDowell also went to see Hamlet. Again the drama inspired the composer. "Yes," agrees Latshaw, "but this time there was more balance. MacDowell actually wrote two tone poems, one for Hamlet and one for Ophelia."

As part of the collaborations of Arts Week Everywhere the concert includes actors from the IU Department of Theatre and Drama speaking the soliloquies from the play that inspired both composers.