"The Optimists" Documents Little-Known Tale of Rescue In WW2 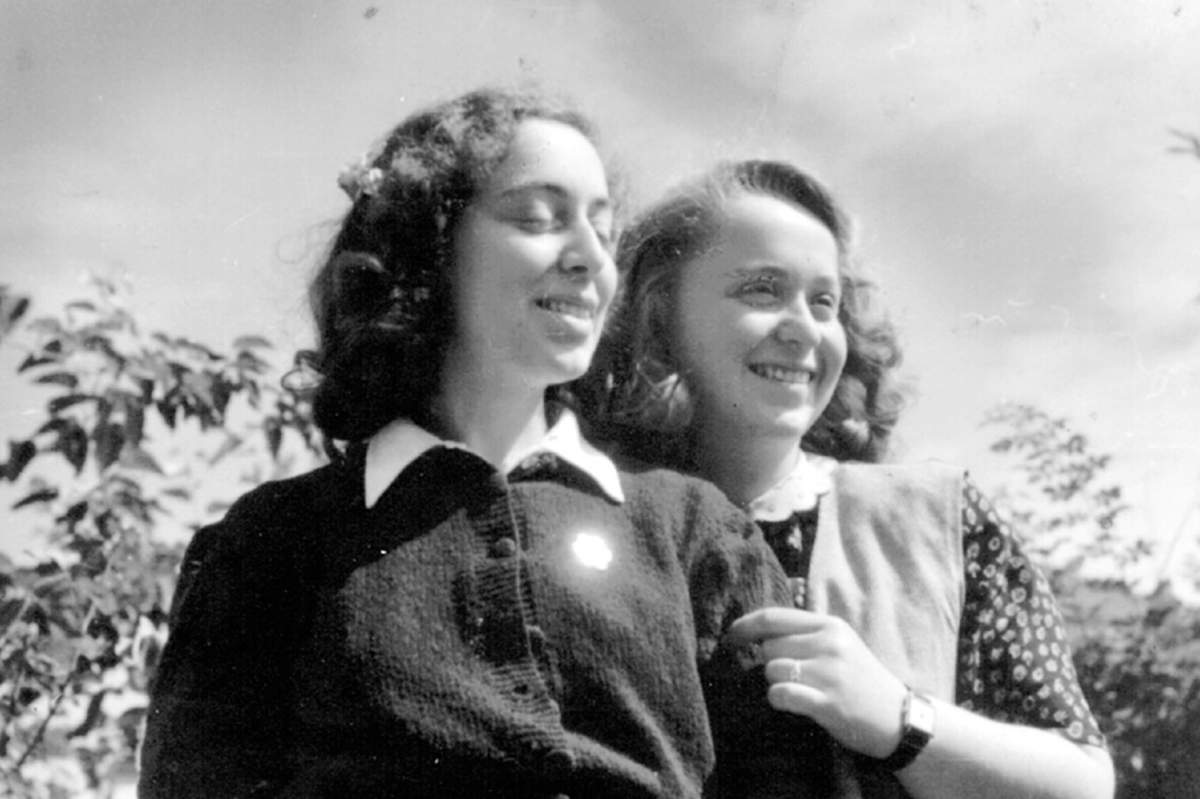 Jacky Comforty is the director of The Optimists, the award-winning film documents the unique experience of 50,000 Bulgarian Jews, who were protected by everyday Bulgarians from the common fate of most in European Jews in the Holocaust. Â Comforty took the name of the film from that of aÂ jazz band from the era, one of whose members was savedÂ dramatically by his friends.

Comforty had been a comedy screenwriter and director, until one summer while spending time with his parents, they inspired him to tell this oft forgotten story, which saved the lives of his own family members.

It was a unique story about the power of individuals to stop a genocide.Â

"One day they said," Comforty recalls, "there's this story that you really need to tell, about how we were saved during the war. Up to that moment, I didn't know anything. It was kind of clear that this was the time to research the heritage, and see about this story of rescue."

Comforty's search led to the discovery of over ten thousandÂ photographs, and to conduct more than 150 oral histories. It took twelveÂ years for Comforty to put The OptimistsÂ together. He sought to tell a variety of stories of survival, he explains

You can see the power of simple people as heroes, because they know what is right, and they are courageous.

There is one story in the film which I kept which was very important. My mom tells about how the authorities found out that her teacher took four Jewish students to teach them. They were not allowed to be students because they were Jews and the laws were against it. So a group of five German people come into the school to find out if the rumor is true, and they're measuring the skulls of all the young women in the classroom to find out who is Jewish and who is Aryan. They found that there were four Jews in the classroom. The Bulgarians came out as Jewish; the Jews came out as Aryan. My mom laughs about it because it really ridicules the whole racial theory, and it's so pathetic and so stupid. So that's one example. It was really a foreign concept, anti-semitism.

Unlike the more ubiquitous stories from the Holocaustin which atrocities went seemingly unnoticedthe history Comforty documents suggests that the Bulgarian JewishÂ community was not one ofÂ bystanders.

"It really was about friendship," he explains. "It was a unique story about the power of individuals to stop a genocide. We don't have a lot of stories about how people stop genocide. You can see the power of simple people as heroes, because they know what is right, and they are courageous."