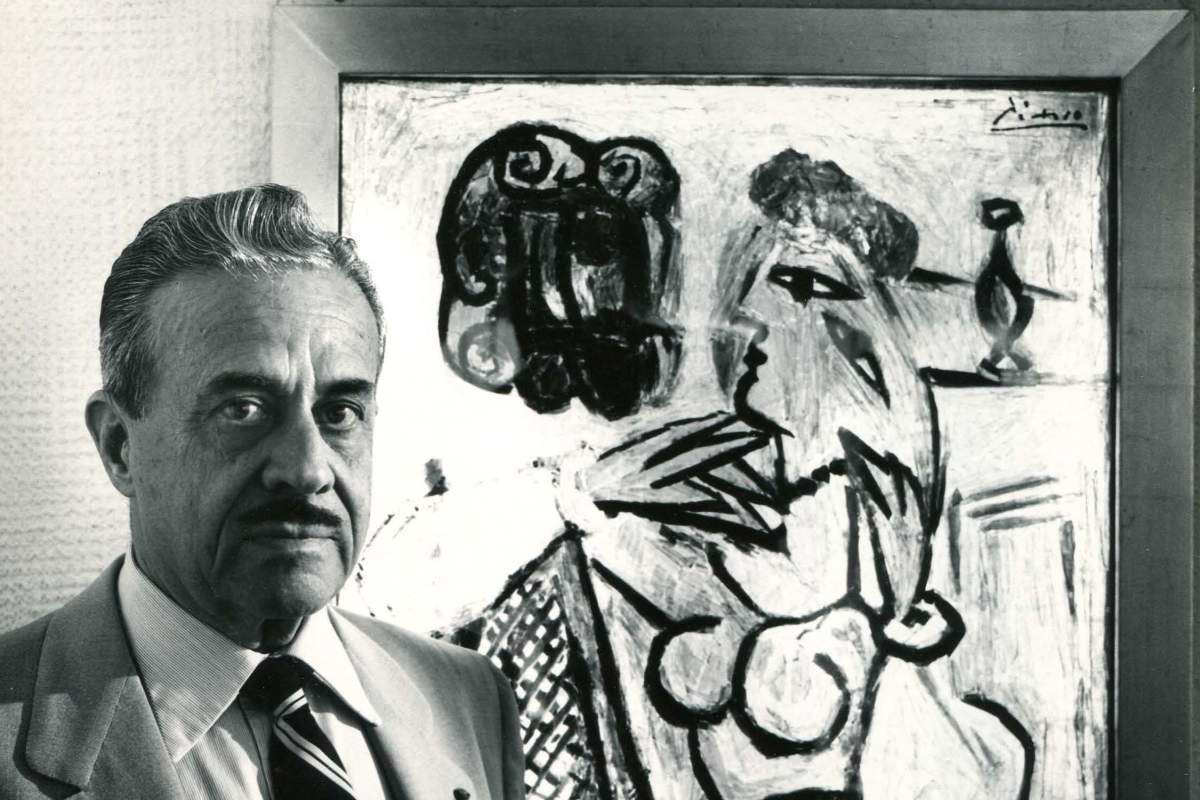 The Evansville art museum is selling a work by Pablo Picasso that officials discovered earlier this year, because they can't afford insurance and security for the rare artwork.

The work is called "Seated Woman with Red Hat." It was given to the Evansville Museum of Arts, History, and Science in the 1960s, but was only discovered as being an authentic Picasso after a researcher from the Guernsey auction house in New York was researching work the artist had done using a special technique called gemmail. Gemmail uses layered glass and liquid enamel to create images.

The artist's name was misidentified in the shipping paperwork, and so for more than half a century it sat in museum storage. And while the President of the museum's Board of Trustees says it "would be nice" to keep the artwork, the cost of insurance and security is too much for the museum.

The Evansville museum will auction Picasso's "Seated Woman" through the Guernsey auction house. Guernsey asked the museum board not to discuss how much the work could fetch at auction.

Picasso's "Nude, Green Leaves and Bust" is among the top ten most expensive works of art ever sold – it fetched more than $100 million in 2010.

The Evansville museum plans to use proceeds from the sale to put on more exhibits and programs.