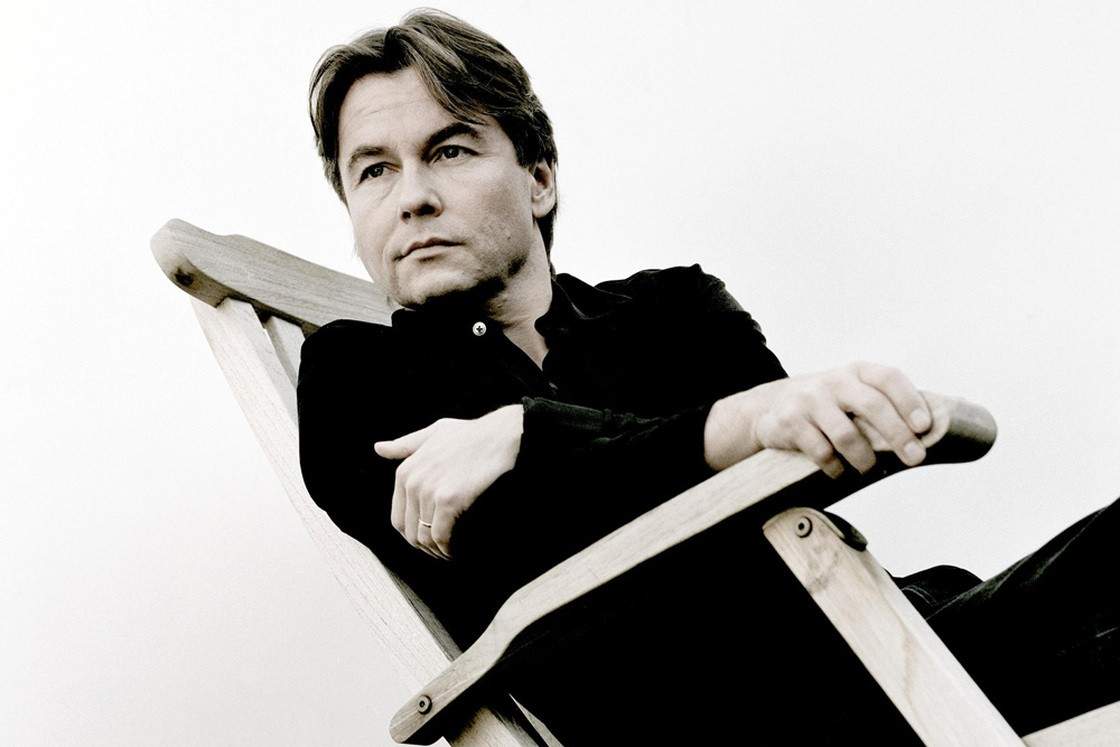 WFIU's featured contemporary composer for the month of July is Esa-Pekka Salonen. A native of Finland, Salonen is a conductor as well as a composer.

Salonen studied composition and horn at the Sibelius Academy in Helsinki before beginning his international career as a conductor and composer in the 1980s. His teachers included Einojuhani Rautavaara and Niccolò Castiglioni. His chamber composition Floof was awarded the UNESCO Rostrum Prize in 1992. In 2012, Salonen's Violin Concerto, composed for violinist Leila Josefowicz, received the University of Louisville Grawemeyer Prize for Music Composition.  One of Salonen's best known works is the orchestral composition, L.A. Variations, which has become a modern classic.

Salonen's compositions range from instrumental concerti, to chamber and solo works and pieces that incorporate fixed tape elements. Works by Esa-Pekka Salonen have been presented in retrospectives at Musica Nova in Helsinki in 2003, at the Stockholm International Composer Festival  in 2004, and at the Festival Présences in Paris in 2011. His compositions are available on the Sony Classical, Crystal, and Deutsche Grammophon labels.

As a conductor, Salonen served for 17 years as the Music Director of the Los Angeles Philharmonic, where he was influential in expanding the symphonic repertoire to include twenty-first century works. He is currently the Principal Conductor of the Philharmonia Orchestra of London. That ensemble is now celebrating the centenary of Salonen's mentor, the Polish composer Witold Lutosławski.

WFIU will feature music of Esa-Pekka Salonen in our classical music programming throughout the month of July.