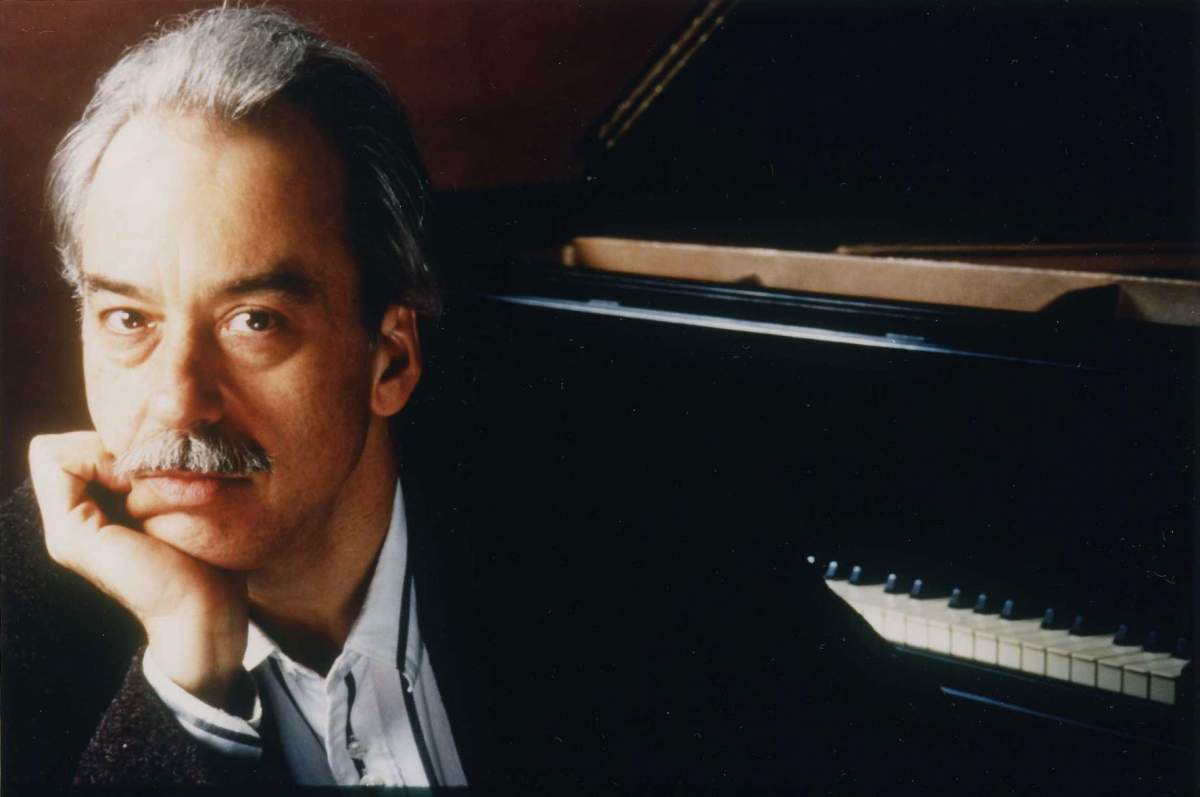 Edward Auer is a pianist and Jacobs School of Music faculty member with a long standing standing affection for and involvement with the music of Frederic Chopin. Following his first two solo Chopin CDs he's turned to the two piano concertos.

Enthusiasm For The Concertos

Auer is enthusiastic about the pieces. "They're quite early works. He was nineteen and twenty when he wrote these concertos and they must surely be some of the youngest music to be in the standard repertoire, and they're certainly wonderful."

The concertos are written for piano with an orchestra that includes winds and brass, but Auer elected to perform and record with a smaller group

Defense Of The Orchestration

"The orchestra parts of the Chopin concertos are beautiful and despite what some people like Berlioz might have said, they are in a way truly beautifully orchestrated. That's especially impressive when you consider that this was a teen ager who was doing the orchestration. Chopin like other composers at the time wrote alternate string parts for …the flute, clarinet, horn, bassoon and tympani. We have two violins, viola, cello and double bass."

Auer chose to record with the Shanghai String Quartet and double bassist Peter Lloyd. "Needless to say the string quartets in the world have certainly not played a whole lot of Chopin in their lives. This is really sort of territory a style with which they're not completely comfortable, and in any case works which they've never played before. I won't say that I went shopping around. I had played with the Shanghai Quartet before. They're a wonderful group. And I was grateful that they were eager and happy to do what was quite a bit of work for them."

Funding for the project was very much a part of the planning. "For this recording I was fortunate enough to get two grants from Indiana University and the Jacobs School of Music put in a little bit of more money so that we would be able to invite the Shanghai String Quartet with bassist Peter Lloyd here to IU," says Auer.

Then there were the complications of rehearsals for the wide spread musicians. "The quartet's concert schedule was so crammed that we had to do all of our rehearsing in New Jersey where they're in residence. I went there for a weekend in March and a weekend in May to put the music together. We performed these two concertos and recorded them in four days in July."