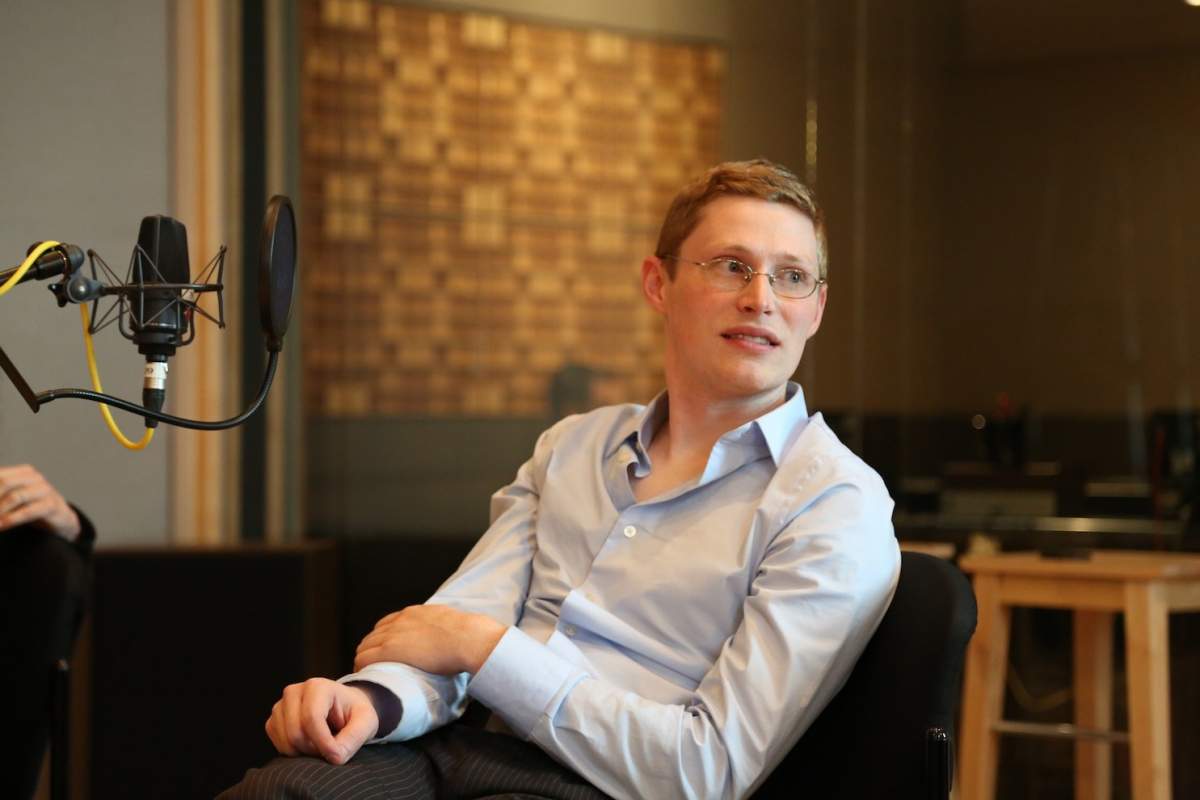 WFIU's featured artist for the month of July is choral conductor Dominick DiOrio. An Assistant Professor of Music in the Jacobs School of Music, DiOrio was educated at Ithaca College and Yale University.

DiOrio is the director of the Indiana University Contemporary Vocal Ensemble, a group dedicated to the performance of new works for choir. He also teaches conducting and supervises the master's level choral conducting program. His teaching career began at Lone Star College in Montgomery, Texas, where in just three years, he tripled enrollment in the choral program.

In 2009, DiOrio was one of only 12 conductors invited to Sweden to compete for the Eric Ericson award, the world's highest honor for choral conductors. In 2012, he made his Carnegie Hall debut as a fellow of the Carnegie Hall Choral Institute. DiOrio has guest conducted choirs including the American Bach Soloists, the Young People's Chorus of New York City, and the Academy Chamber Choir of Uppsala, Sweden. DiOrio has prepared choruses for performances under conductors including Helmuth Rilling, Valery Gergiev, and Nicholas McGegan.

As an advocate for new music, DiOrio has premiered works by composers including Zachary Wadsworth, Tawnie Olson and Dewey Fleszar. DiOrio is also active as a composer of works for choir, including the opera Klytemnestra, produced in collaboration with Divergence Vocal Theater. He has received awards for his compositions from the American Choral Directors Association, ASCAP, and the Yale Glee Club.

WFIU will feature performances led by DiOrio in our classical music programming throughout the month of July.