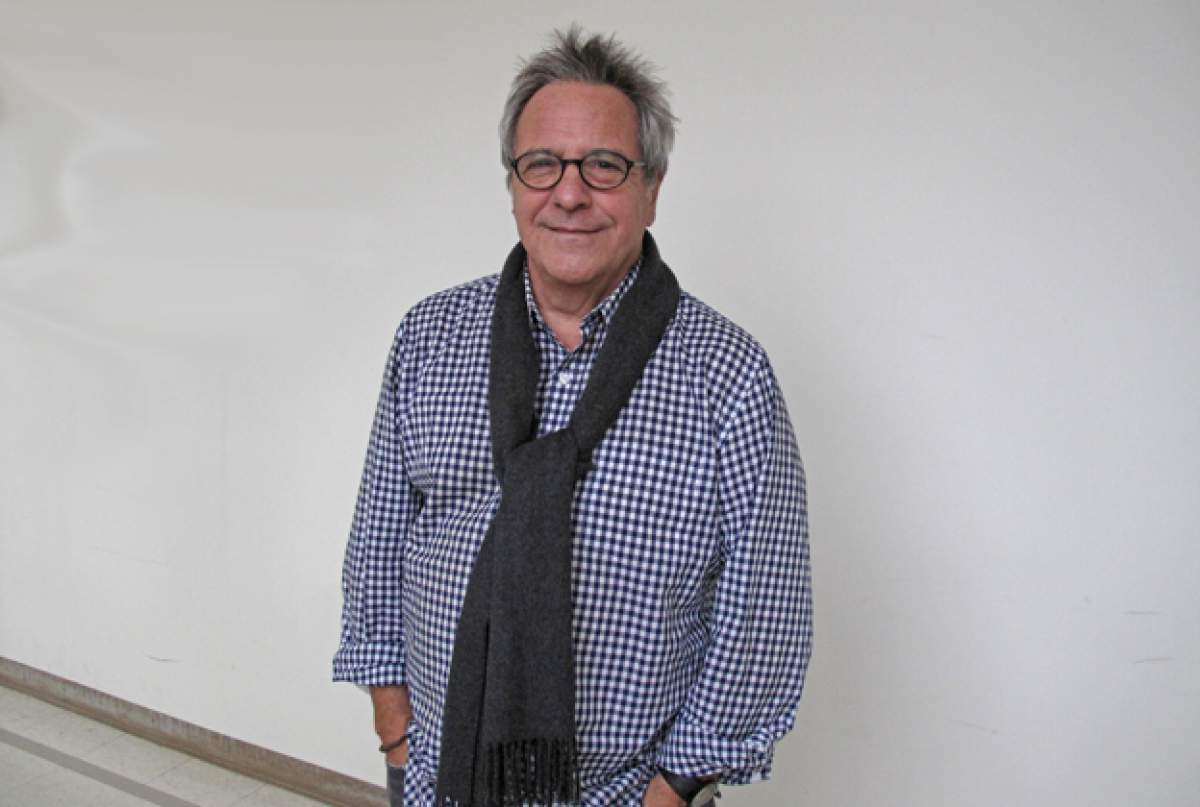 After decades as a director and producer in Hollywood, IU alum David Anspaugh has come back to Bloomington to teach. In advance of a fundraiser screening at IU Cinema of the movie for which he's best known – his first feature film, Hoosiers – Anspaugh spoke with WFIU's John Bailey about working with stars who arrive on set with something unexpected, ranging from an obscure trick of the trade to an intentional streak of creative tension.

DAVID ANSPAUGH: Part of what I want to impart in my students, should they ever have the opportunity to direct, is to instill in them the importance of doing your homework on every level. I was so excited to have Gene Hackman – he was just like the coolest guy to hang out with. He was funny and irreverent and great stories and all that, and then, first day of shooting, I didn't recognize the person that I saw. He became an entirely different person. And he just made it hell on earth for me every day. Now, I mean, Gene wasn't like that all the time, probably 90 percent of the time. [laughs]

BAILEY: Was he argumentative?

ANSPAUGH: He was everything negative. Everything was just ... you know, he wanted off the movie. There's a cut in Hoosiers, it's in a montage, where a series of shots with the music playing over it, where Hickory is starting to win. And there's this shot, a wide shot of Gene and Dennis sitting on the bench with the players. And I picked the shot because it was such a great moment. I didn't know what was being said, because we didn't have them wired for sound. We were just shooting basketball action and, you know, it wasn't a scripted scene. And you see Gene say something to Dennis, and Dennis roars back with laughter and slaps his knee. Well, I didn't find out until just a few years ago that what made Dennis laugh was that Hackman had said, "Hopper, I hope you've invested well, because you and I are never gonna work after this movie. This is a career-ending film for both of us." Now, I learned a lot from him. His performance was flawless. It was amazing.

BAILEY: As a director, what else is there for you to learn from your best actors?

ANSPAUGH: Oh, there's always stuff to learn. Little tricks. I'll give you an example: Dennis Hopper. First day on the set, if you remember the scene in Hoosiers where he doesn't show up for the game until late, and he's drunk, and he wanders out on the floor, stumbling. Everybody was ready, and Dennis said, "David, give me thirty seconds before you call action." And I said, "OK." I had no idea why he asked. and he just started spinning in a circle as fast as he could go until he could barely stand up. And he says, "OK!" And I call "Action!" And he stumbles out on that floor barely able to stand up. So we called "Cut," and I said, "Dennis, where did you come up with that? It's so simple!" And this gave me goosebumps – he did two movies with James Dean, Rebel without a Cause and Giant – and he said, "I used to sit and watch Dean all the time, and when they did that big scene in Giant towards the end and he walks into that banquet room by himself, just completely smashed – he'd say to George Stevens, give me thirty seconds, and Dean would stand there and spin like a dervish, until he'd say OK, and they'd call action. By osmosis I got passed on a little James Dean trick. I mean, he should have won the Oscar for that. He got the nomination. But it was a great performance.

You can hear the full conversation, spanning the length of Anspaugh's career, on a forthcoming installment of WFIU's "Profiles."