"Der Rosenkavalier" It's Been A While! 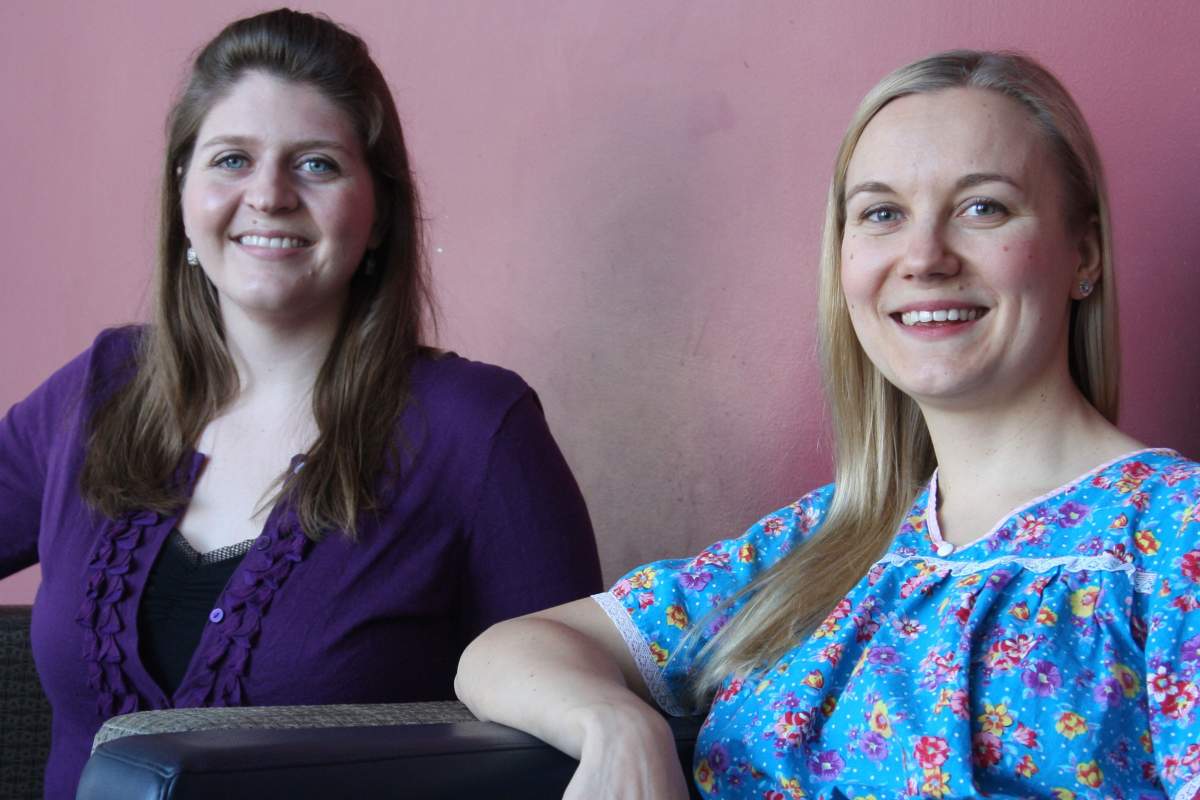 The IU Opera & Ballet Theater is presenting Richard Strauss's Der Rosenkavalier for the first time since 1966. It's a comedy and a bittersweet story of young love and growing old.

Pauliina Linnosaari is from Helsinki, Finland where she sang with the Finnish National Opera for two seasons. She also sang with the summer opera studio in Weimar.

Heather Youngquist has currently taken her career to Chicago. Her family is from Iowa. "My grandfather brought the family name from Sweden. â€˜Youngquist' means branch of heather and Youngquist's father named me â€˜Heather' to keep the connection."

We asked what the â€˜more' is for the role of the Marshallin.

"It's the mixture of lightness and darker emotions about being lonely," says Linnosaari. "For me the challenge is the change from the lightness of the first act and after all this comedy to the seriousness of the third act. In between there's a lot of things happening and Marschallin is not involved, but when she returns in the third act, she has to be in command and kind of pull all the strings together."

Youngquist agrees. "Pauliina brings up a good point about the contrast. There has to be lightness in the first act and some tough decisions in the third, but she does go on, and this is after all a comedy. I actually think that the Marschallin finds peace with herself. And I think we can trust that her life will go on and that she'll find a new way of being that will satisfy her and keep her going."