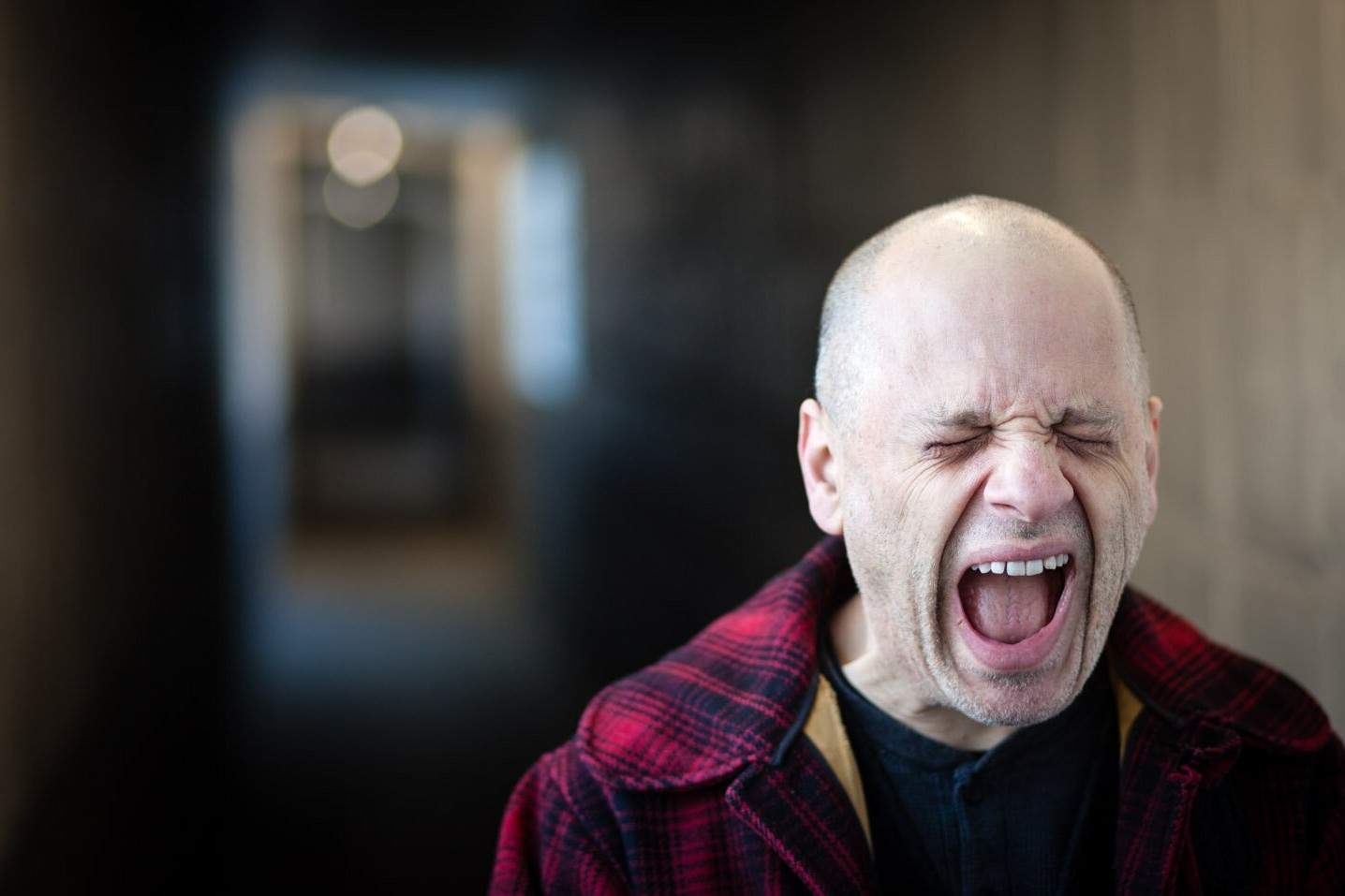 WFIU's featured contemporary composer for the month of May is David Lang.

David Lang is one of America's most prolific and provocative composers. Recognized as Musical America's 2013 Composer of the Year, Lang is perhaps best known for his work with the experimental collective Bang on a Can, which he co-founded in 1987 with fellow composers Michael Gordon and Julia Wolfe.

Based in New York City, Lang is currently the 2013–2014 holder of the Richard and Barbara Debs Composer's Chair at Carnegie Hall. While at Carnegie, Lang has helped to design the workshop Creating New Music, in which young composers and chamber ensembles are mentored in the process of creating, rehearsing, premiering, and promoting new works. He is also curating the Collected Stories project, a multi-genre series that showcases different modes of storytelling in music.

Lang works have been performed across the globe by various esteemed ensembles, including the BBC Symphony, the International Contemporary Ensemble, eighth blackbird, Santa Fe Opera, the New York Philharmonic, the Netherlands Chamber Choir, the Boston Symphony, the Munich Chamber Orchestra, and the Kronos Quartet.

While deeply versed in the classical tradition, Lang's music resists categorization. Some of his recent works include Death Speaks, a song cycle based on Schubert, but performed by rock musicians and The Whisper Opera, composed for the International Contemporary Ensemble and soprano Tony Arnold.

In 2008, Lang was awarded the Pulitzer Prize for music with his piece, The Little Match Girl Passion, a work that was commissioned by Carnegie Hall especially for the vocal ensemble Theatre of Voices and its director, Paul Hillier. Other awards include the Rome Prize, the BMW Music-Theater Prize (Munich), and grants from the Guggenheim Foundation, the Foundation for Contemporary Performance Arts, the National Endowment for the Arts, the New York Foundation for the Arts, and the American Academy of Arts and Letters.

When discussing his views on the categorization of music for NPR's Deceptive Cadence, Lang explained: "Musicians don't usually imagine themselves as fitting neatly into any category. We imagine that our job is to transcend categories, to open windows and doors between musical worlds, to make something new."

WFIU will feature music of David Lang in our classical music programming throughout the month of May.