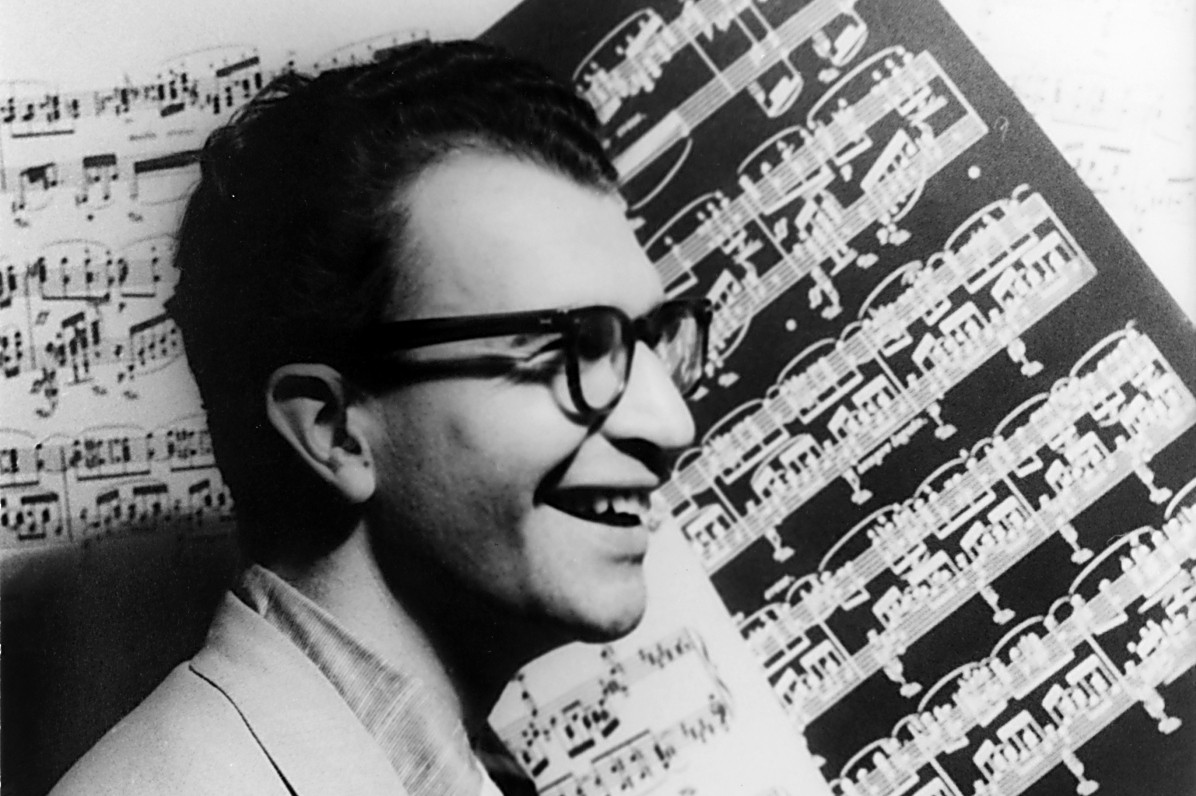 WFIU's featured contemporary composer for the month of December is pianist, bandleader and composer Dave Brubeck.

Brubeck was raised in a musical family in California, where his mother gave him piano lessons from a young age. He entered the College of the Pacific intending to become a veterinarian, but playing piano in nightclubs on the weekends exposed Brubeck to jazz and drove him to change his major to music. He organized several experimental jazz ensembles with fellow students, and later studied composition with Darius Milhaud at Mills College.

Brubeck is known for his forays into unusual time signatures and use of polyrhythm. As a jazz bandleader, he formed the Dave Brubeck Quartet, with saxophonist Paul Desmond. They performed nationwide on college campuses and worldwide throughout the mid twentieth century. At the same time, Brubeck made forays into the classical music world, including several ballets that remain in the repertory of major companies, including the San Francisco Ballet and the American Ballet Theater.

Throughout his career, Brubeck sought ways to fuse jazz and classical music and bring new audiences to both genres. He composed several sacred cantatas on Biblical texts, including The Gates of Justice, which incorporates writings of Martin Luther King, Jr. In 2006, his operetta based on John Steinbeck's Cannery Row premiered at the Monterey Jazz Festival. Among his many awards, in 2009 Brubeck received a Kennedy Center Honor, in a ceremony that included performances by his sons, who are also jazz musicians.

WFIU will feature compositions by Dave Brubeck throughout the month of December.