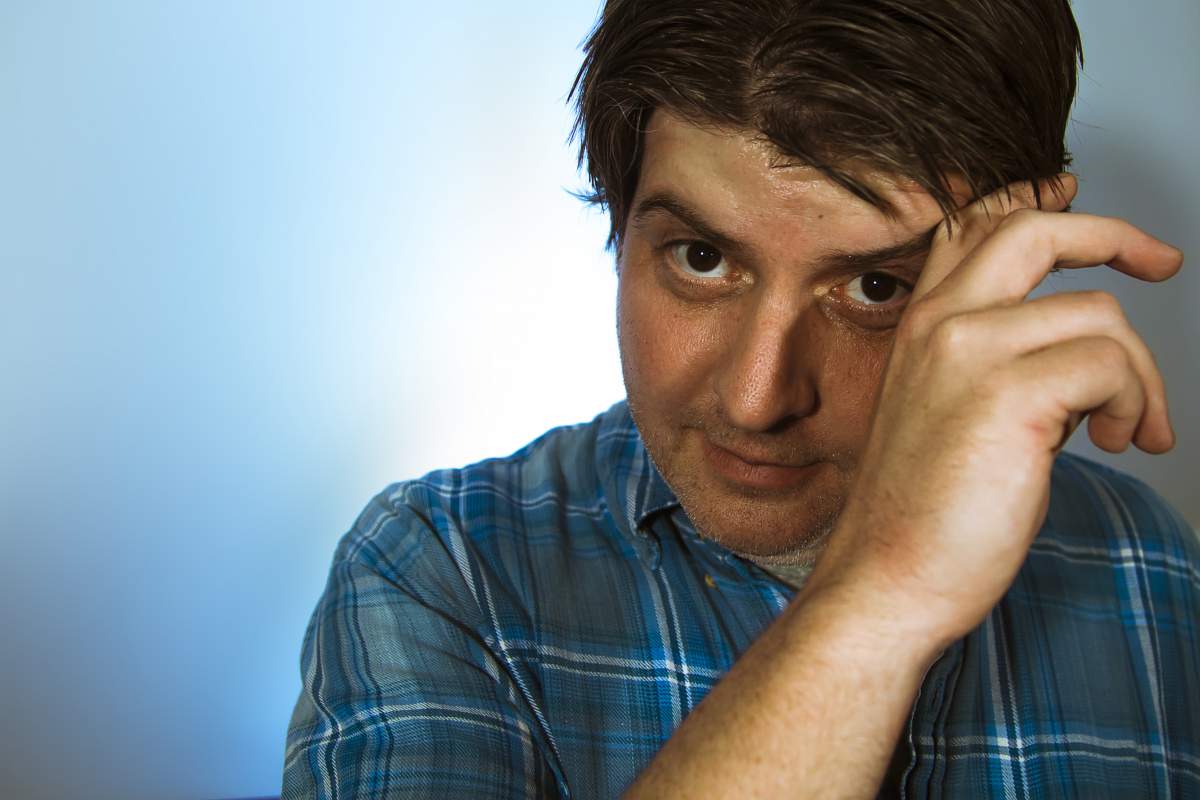 Stewart Huff is what you might call a philosophical comedian. His musings on the way humans have interacted and disagreed with one another throughout history is as much an ethics lecture as it is stand-up comedy. Huff's latest comedy act tries to examine what exactly makes a person have a closed mind. And in answering this question, he's found himself wading into the waters of political comedy... and often being at odds with members of his audience.Before his live album recording this weekend at Bloomington's Comedy Attic, Huff talked with WFIU's Mark Chilla about growing up in the south, and ruffling some feathers along the way.