Get A Jump On Summer With These Musical Selections 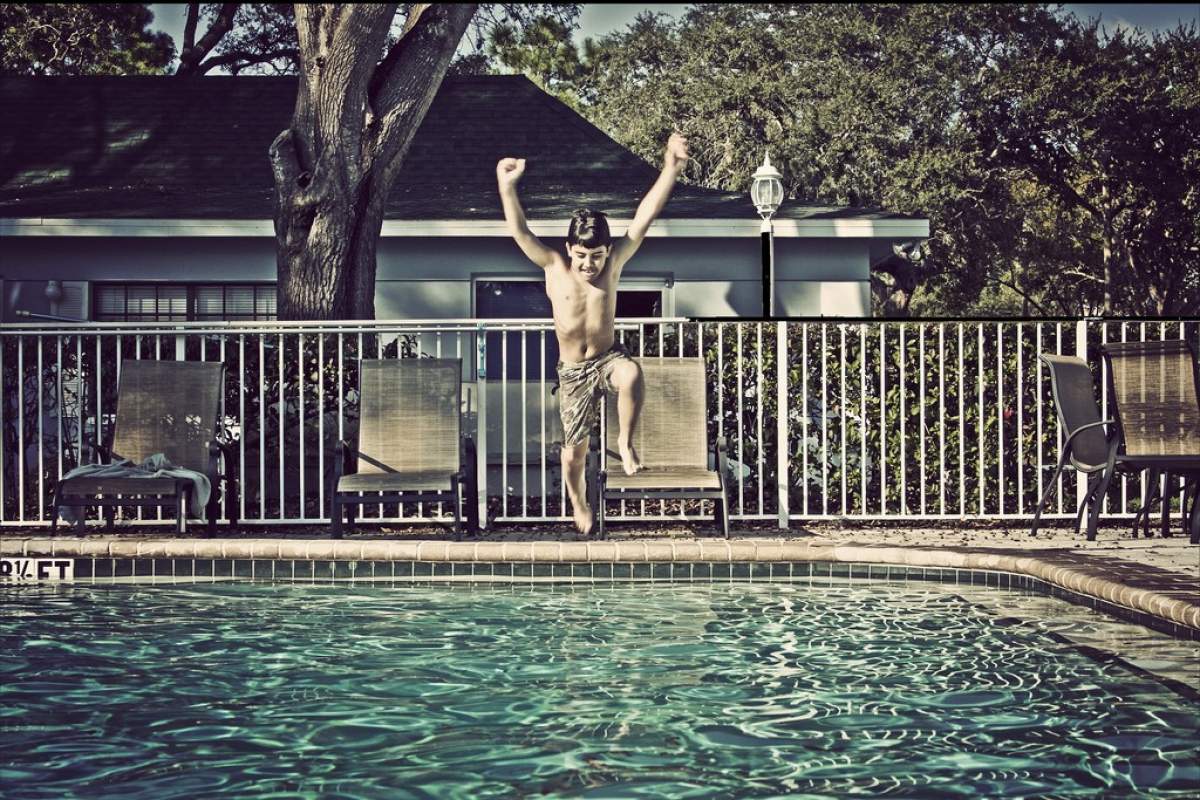 To welcome the warm summer days beside the pool or at the lake, we've hand-selected these seven pieces for your summer playlist.

The opening song of Gershwin's 1935 folk and jazz influenced piece of musical theater/opera starts our list on a laid back note. The song, written in a folk style, took Gershwin almost two months to write, and was the first of the music completed for the project.Â The song's folk style lends itself to a number of styles and a variety of tempos, and the song has been covered by artists as diverse as Billie Holiday, John Coltrane, and even The Doors.

Summer Night on the River is the second of the Two Pieces for Small Orchestra. Delius had moved to a villa in the French village of Grez, which backed onto the river Loing, and this tone poem was the result of many contemplative hours spent there. The vague harmonies bring up an atmospheric picture of mists settling over the river, and the rhythms suggest the rocking of small boats.Â A beautiful song from a solo cello creates an ambiance of peace and tranquility that symbolizes the river on a warm summer night.

Barber based this song written for the soprano Eleanor Steber on a piece of prose by James Agee titled Knoxville. The song paints an idyllic and nostalgic picture of Agee's native Knoxville, Tennessee. The short story is a simple, dreamlike depiction of an evening in the American South, narrated by a child who seems, at times, to transform into an adult; both parts are sung by a solo soprano.

Felix Mendelssohn was inspired by Shakespeare's fanciful play twice during his life, the first time as a 17 year old, when he composed the Overture, and again later in life when he completed a set of incidental music for the play, which includes the now ubiquitous Wedding March.Â It's not easy to choose just one for our list, so let's have both.

Vivaldi's set of four concertos titled The Four Seasons are each paired with a sonnet written by the composer.Â Each concerto depicts through music the atmosphere of its particular season as observed in Italy and the texts of its specific sonnet.Â Vivaldi's Summer is a languid, scorching experience which almost drips with sweat. It opens with these words:

Beneath the blazing sun's relentless heat

men and flocks are sweltering,

We hear the cuckoo's

Mussorgsky - A Night on the Bare Mountain

Our final selection might come as a surprise to many listeners. Mussorgsky's St. John's Night on the Bare Mountain, as it's titled in the Russian,Â conjures up images normally associated with the Halloween season. This is due in no small part to the success of Walt Disney's version from the film Fantasia which depicts a monstrous devil-like creature summoning all things evil and dead to the top of its mountain.

In actuality, the orchestral work is based on a short story by Nikolai Gogol which tells the story of a bloody pact with the devil which includes a hunt for a mysterious flower which blooms only on the summer solstice, or St. John's Eve. In some Slavic countries, St. John's Eve is observed with rowdy folk traditions, including young men leaping through the flames of a bonfire.

Are there other summer pieces we missed?Â Let us know in the comments section.