The CIP presents "From The Diary Of Anne Frank" 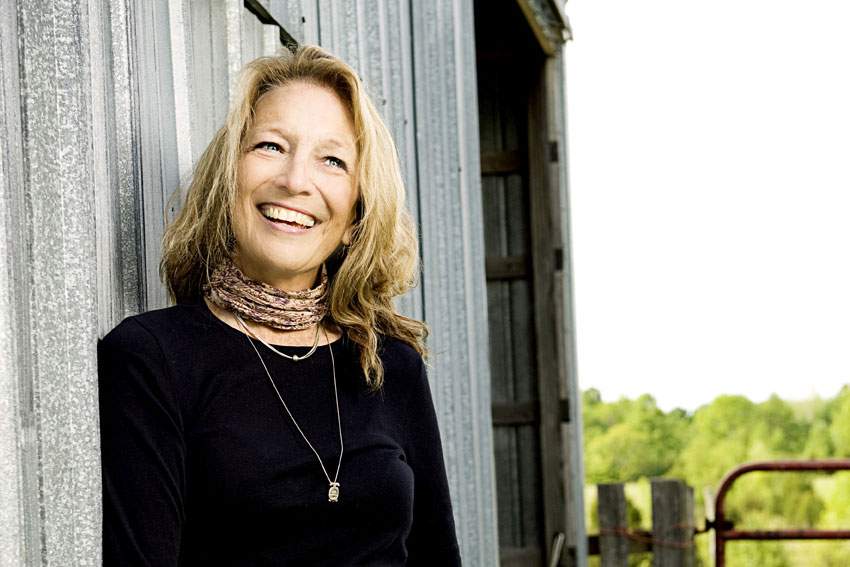 The Columbus Indiana Philharmonic, conducted by David Bowden, presents Michael Tilson Thomas's From the Diary of Anne Frank with narrator Jan Lucas. Lucas is an actor, a singer, an artist and an author with a special feeling for the writings of Anne

A Diarist Narrates a Diary

"I have been a fan of the diary ever since I was a girl. I kept a diary myself and I identified with her in the way of being a young girl with yearnings and desires and having a quiet secret place to record my thoughts and dreams. Then as I grew older and learned more about her place in history and her place in the war I gradually came to believe more in the power of the written word. Her diary came to mean something even more to me. It has just had a profound effect on me all of my adult life"

Michael Tilson Thomas's score has been described as being "eclectic, but with musical imagery that complements the spoken text, be it in a Bernstein-like exuberance or in the heavy-laden dissonances redolent of Shostakovich writing in similar Holocaust context. "

"There's much in the way of lightness, there's some humor in it and the depths and darkness of some of the passages are really profound, "says Lucas. "I really appreciate that because although I think that Anne's work is ultimately a piece of hope, there is no getting around the horrific aspects of what she went through and the music I think reflects that. As I prepared, at first I was sort of focused on reading Anne's words properly and giving them the proper weight and tone and as I've continued the music has had more and more of an effect. "