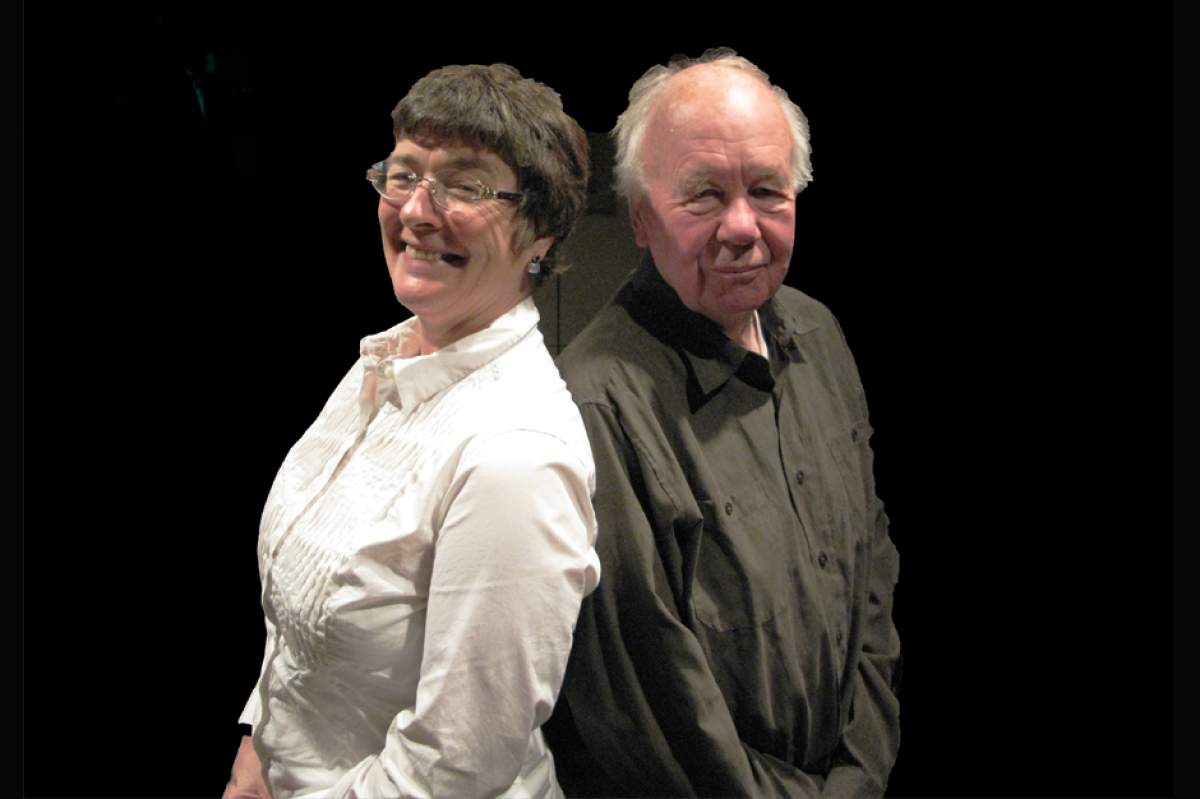 Professor Joss Marsh began her lifelong love affair with Charles Dickens in the most unromantic of places.

"He's always been there in my life," says Marsh, speaking in an educated English accent, "from the time I started reading him at the age of five in my grandmother's outhouse-where she had a slightly moldering complete works of Dickens, which turned me on like a rocket."

For Marsh, an IU professor in Victorian Studies, Dickens is a "living presence."

"He's someone I not only work on as an academic, but whom I love as a person."

Marsh is marking Dickens' bicentennial this year by producing an evening of acts that showcase the author's second career-that of performer.

Thus the emphasis on live dramatic reading. "Not drama," says Marsh, "but a single person doing many of the voices, reading the narrator, bringing that narrative alive in the way that Dickens himself did."

The evening will combine a narrated history of Dickens' life interspersed with performances of his works by local actors and singers who range in age from 11 to 63.

Fainting in the Audience

"I have a bit of a treat in reading from Nicholas Nickleby because I get to perform a multitude of characters-the most profound of which would be the dreadful, vile Mr. Squeers, who runs the [Dotheboys Hall School] up in Yorkshire."

Dickens failed in his first career choice, that of acting. After he had achieved great fame as an author, he fulfilled his desire to be on stage by giving public readings of his performances. According to Marsh, he rejected the dry practice of public reading, instead giving the kind of reading as dramatic performance that 21st century audiences would recognize.

Bloomington actor Ken Farrell will read Dickens' performance piece, "Sikes and Nancy," a partial adaptation of Oliver Twist. In doing research on Dickens' as public performer, Farrell learned that he was "an amazing actor. His storytelling skills were incredible."

Dickens put a great deal of himself into his readings of "Sikes and Nancy"-so much so that his family begged him not to perform it. Already in poor health, acting out the strenuous piece probably hastened his death.

"[Dickens] and others would judge his readings by the number of women who would faint in the audience."

While no one in the audience at the Buskirk-Chumley is expected to faint at the evening's musical numbers, most will be surprised to learn that Dickens wrote an opera.

Three songs will be performed from the full-length opera The Village Coquettes. Dickens wrote the libretto and lyrics for the piece, a hit of the 1836 season. Yet it has rarely been performed since.

The critics had mixed praise for The Village Coquettes. They loved the music by Dickens' friend John Hullah, but panned Dickens' libretto, which Mero describes as "sloppy and choppy," with jokes that were "forced."

But, she adds, the lyrics are "lovely," and the music is "pretty darn good."

The evening will conclude with an authentic Victorian magic lantern show of A Christmas Carol performed by Marsh and her husband, film archivist David Francis, former curator of the British Film Institute's National Film and Television Archive.

The couple works to raise awareness of magic lantern shows, which for the Victorians served as an entire evening's entertainment. Marsh calls the magic lantern period "a lost history of visual storytelling."

"The magic lantern is a very interesting transition," says Francis, "between Dickens' original readings and the coming of cinema. It's a transition which has been totally neglected."

Other acts in the show include Robert Hay-Smith as Fagin in "Reviewing the Situation"; a rendition of one of Dickens' favorite songs, "The Cat's Meat Man," sung by 11-year-old Nicholas Irmscher; and a montage of Dickens-era music played by Philip Carli.

The Charles Dickens Variety Show is just one aspect of Joss Marsh's lifelong love affair with Dickens. Her next book is about Dickens' career as a performer, and with David Francis is creating a museum of early and pre-cinema that will incorporate a collection of Dickens lantern slide and film adaptations.