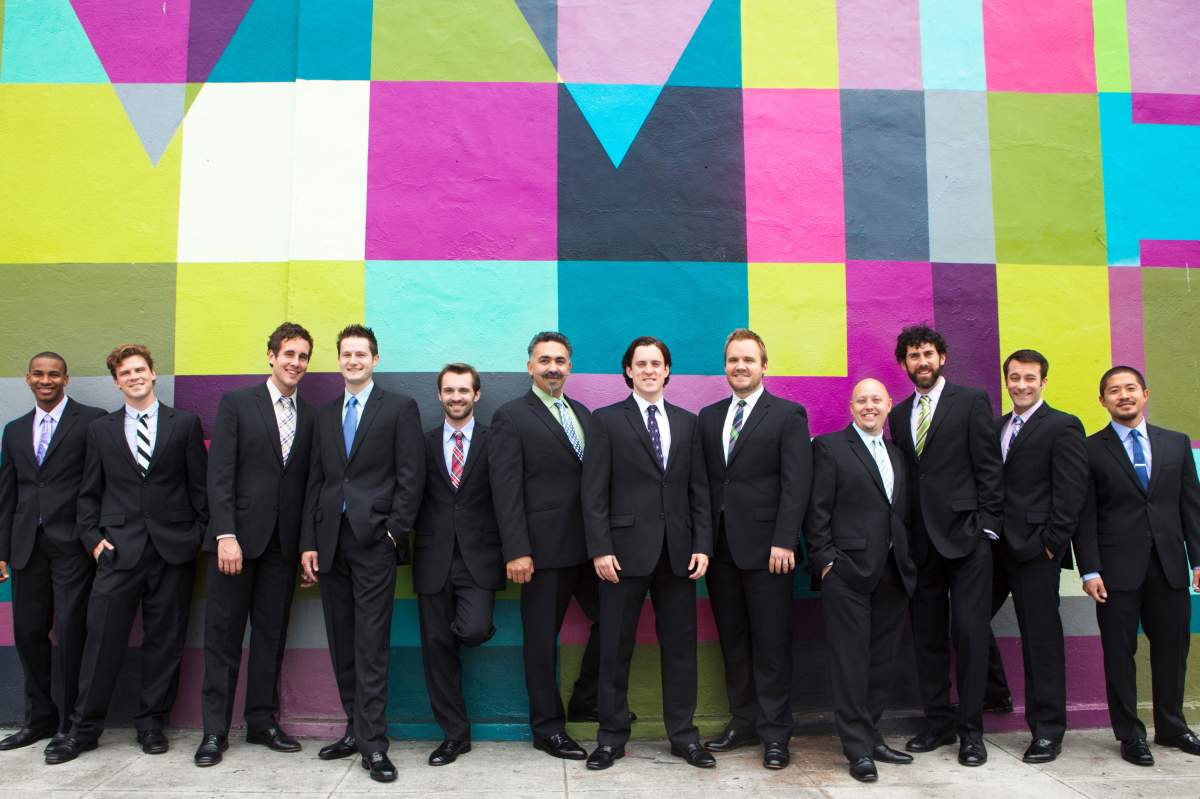 Love Story the latest CD from the all male vocal ensemble Chanticleer has some familiar sounds and a couple of surprises.

Jace Wittig is the group's interim music director. "The group was founded to sing early music and we certainly love singing it. There's so much to draw from. The program features a few pieces by Spaniards and there's something so innately sort of spiritual about Spanish Renaissance music I think and then we have a couple secular pieces from France."

One of the surprises in Love Story is a set of songs by Richard Strauss. "Most people do think of Chanticleer mostly with early music," said Wittig. "Actually, most people who think of Richard Strauss think of his operas. But these songs for male chorus have really wonderful texts. They're very dramatic settings and I think a lot of fun for the audience to hear."

A special feature of Love Story is composer Stephen Paulus's "The Lotus Eaters." "It was actually commissioned for Chanticleer. Yes, he took these very ancient texts by a Chinese poetess. We think she was a poetess, named Su Ye. They're translated into English for the performance. They're very redolent of ancient China. There's a lot of painting of scenery in the words. You get the sense of where this poet is writing. And there's a lot of sorrow in these poems as well as joy. They're sort of the mixture of love and loss as well."

Chanticleer has been performing popular songs for a number of years. "The Great American Songbook is such a huge part of what America has offered the world in terms of music and we really enjoy singing wonderful arrangements of tunes like "My Romance" "Blues in the Night." These are classic songs in arrangements that I think are very interesting and challenging."

This leads us to the other surprise from Chanticleer, Freddy Mercury's "Somebody to Love." "Well you know as quote-unquote classical musicians, we must always be evolving. This is sort of an iconic tune by an iconic figure in music and I think some fans will be amazed at how much we can sound like a rock band in overdrive."