'Dowland In Dublin': Celtic Flavor In An English Player 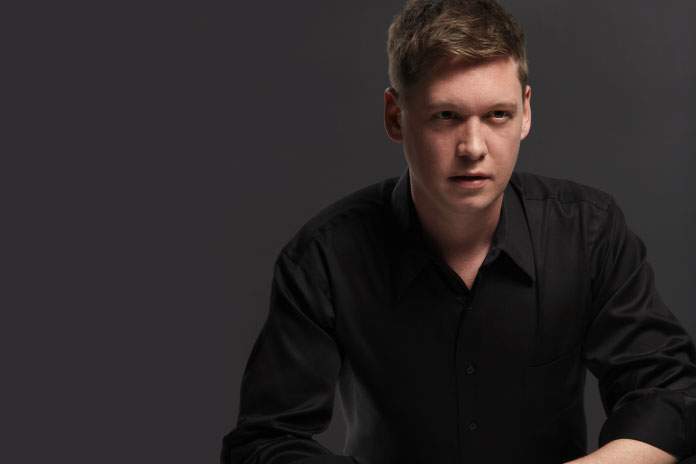 John Dowland is usually thought of as the quintessential English composer of lute music and lute songs, but tenor Michael Slattery offers a different approach in a CD of music recorded with the ensemble La Nef.

Ireland May Have A Claim

Slattery agrees that "many people think of Dowland as English," but he says, "There's been some research that claims that he had Irish ancestry." His evidence is from an article by William Flood, who put forward the idea that John Dowland was born of an Irish family, the O'Dolans who settled in Dublin. Flood points to the dedication of the song in his "Pilgrim's Solace" in 1612, which Dowland dedicated "to my loving countryman, Mr. John Forster the younger, merchant of Dublin and Ireland."  John Forster was the younger son of Richard Forster, and the nephew of John Forster, Mayor of Dublin.

Back To The Tunes

"The idea for this recording, beginning with the possible Irish connection, was to take Dowland ‘s melodies, strip them down, and treat them as though they were traditional Irish fiddle tunes," Slattery says. "The main challenge with that was finding the right songs for the project. So I sat down and read through every song that Dowland ever wrote. During that process I found myself drawn to many of the songs that are often overlooked, and I also found that there were some songs that seemed to have more Celtic flavor than others."

An American Voice, With An Irish Accent

Recent study in Ireland informed Slattery's approach. "I  wanted to let the study that I had done in Ireland influence the way that I approached those texts.  Although I was careful to retain my authentic American voice and accent, I absolutely wanted to steal as much as possible from the Irish tradition. The style of text declamation comes from the classes that I took in traditional Irish singing and the ornamentation that I use comes directly from the bag piping classes that I took in Ireland."

The results of Michael Slattery's approach, and his collaboration with La Nef, are on the ATMA Classique CD Dowland in Ireland.