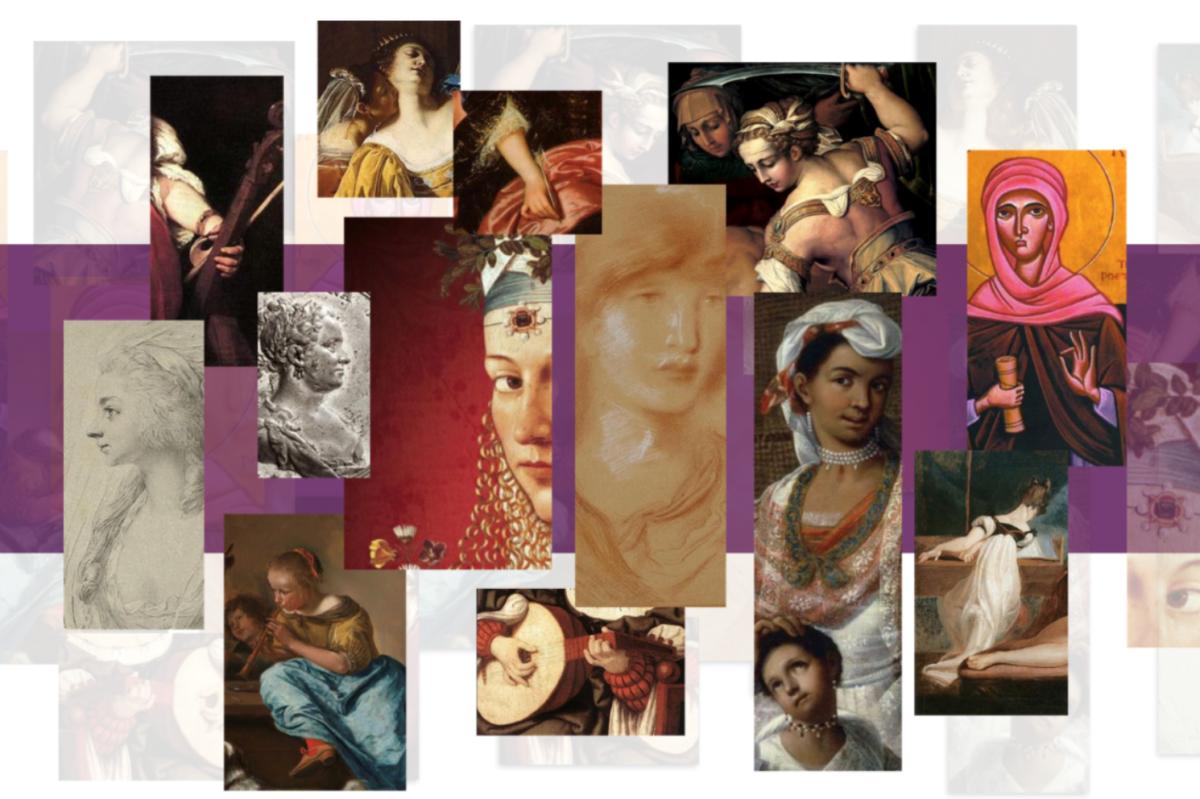 At the turn of eighteenth century in France, Elizabeth Claude Jacquet de la Guerre was a renowned musician. Like Mozart would be, she’d been trotted around as a child prodigy. Also like Mozart, she grew up to be an incredibly talented composer. She was one of few composers allowed to dedicate her work to King Louis the Fourteenth. (The Sun King was particular.) Her violin sonatas were these ground-breaking, large-scale works unlike anything her contemporaries were doing.

Unlike Mozart, chances are you haven’t heard of her.

The 2022 Bloomington Early Music Festival wants to change that. From the early Baroque singer, composer, and music teacher Francesca Caccini, to Eleonora d’Este, a sixteenth-century noblewoman and nun, and many others, this year’s live and online concerts celebrate women in early music. In this conversation, BLEM President Suzanne Melamed and Board Member Ingrid Matthews share more about what to expect at the festival.

The Bloomington Early Music Festival runs Sunday, May 22 through Friday, May 27. You can hear a longer conversation about what counts as early music, music as art vs. craft, and more, on Inner States, Sunday at noon, or whenever you want as a podcast.