Celebrate The Holidays With The Terre Haute Symphony 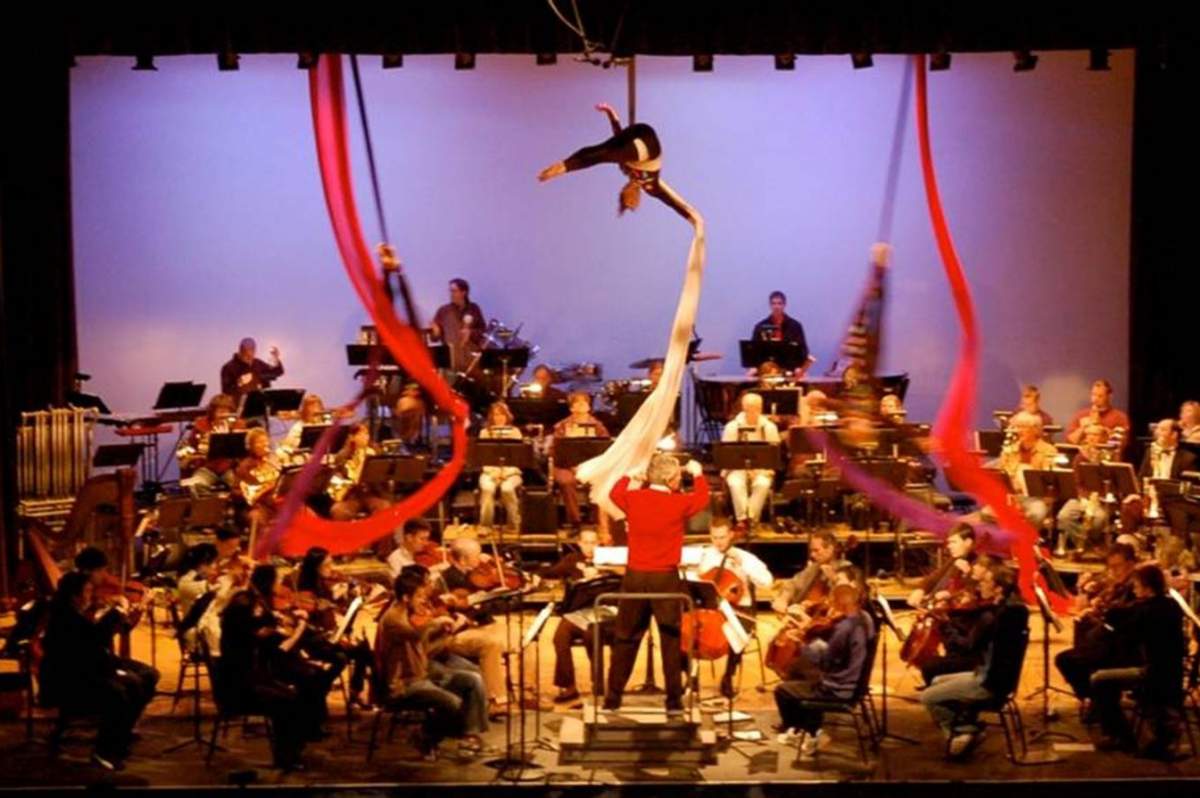 Saturday night's Tilson Auditorium concert by the Terre Haute Symphony offers music for the Christmas season. "It's a concert that offers plenty of traditional pieces, and some new ones as well," says conductor David Bowden.

The concert opens with "Sleigh Ride," and continues with music from Gian Carlo Menotti's opera Amahl and the Night Visitors, Leroy Anderson's Christmas Festival, and, of course, a sing-along.

Celebrate the Holidays includes guest singer, actor and composer Rick Vale. "I'll be singing some serious and some light-hearted pieces here and there, with occasional breaks for a little wassail," jokes Vale.

A special feature of the evening will be Vale's own "Star of Bethlehem." "I wrote it for my son to sing in a production of A Christmas Carol when he played Tiny Tim. Singer Sandy Patti heard it, and she actually recorded it as a duet with her own son."

Curiously enough, Vale has never sung the piece himself. "This will be my first time, and I'm getting to do it with Megan Carpenter. Megan is a music-loving third grader. She's the daughter of one of the violists in the orchestra."