A chance to follow an adventure in four satisfying parts from the campus through the town. 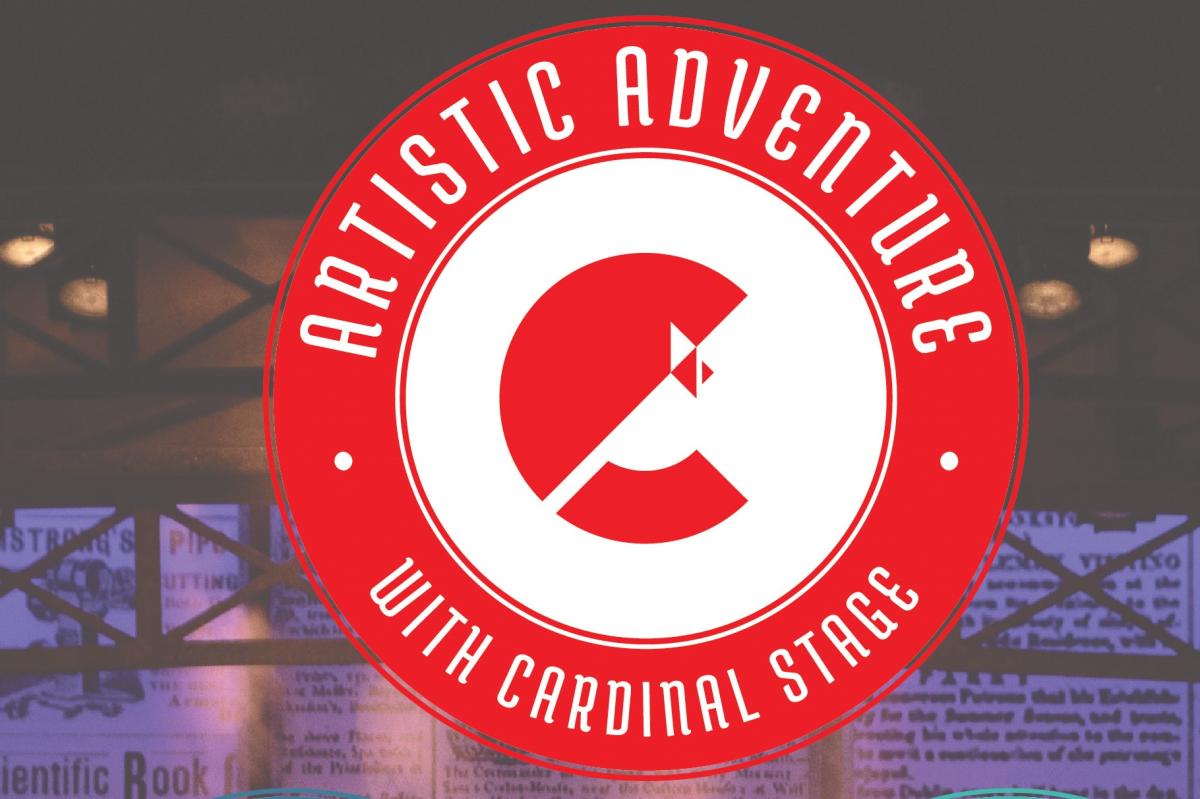 The Cardinal stage company has come up with a "live," creative solution to safe theater in these pandemic times. Here's Cardinals Artistic Director Kate Galvin.

“'Live ish,' we are creating a series of what we're calling Walkabout-Radio Plays, original pieces that we have commissioned from local playwrights, Emily Goodson and Jose Goodrich, a series of four.They are one story that is linked. The way that it will work for the audience. They purchase the play, then get a link to page on our website where they will be able to have access to an album, each track on the album is a scene in the play. They will also get a map that shows them where in town to walk and as they walk their route they will at different landmarks listen to each scene of the play as it unfurls.”

How did you come up with this wonderful idea?

“I was living in Philadelphia years ago, I think. Someone did a show like this at the Philadelphia Fringe Festival and that was like in the back of my mind somewhere it bubbled up as I was racking my brain. How could we provide safe entertainment during this time, and so I set out to create something similar.”

Can you describe some of these scenes.?

“This story, something appropriate and spooky for the fall, takes place in Bloomington. It's about a mysterious family who protect our city. The first two pieces are both set on campus, so people have a beautiful walk around I use the gorgeous campus and each experience is 40 to 45 minutes total including walking. We have a story about a young woman who comes to IU under unusual circumstances and discovers that she is the heir to this mysterious family and that she's been given a challenge. Does she want to join them in their task? The second story is sort of the prequel as we kind of learn how this all came about. There are going to be two more that sort of explore the story further.”

So much for the plays. Cardinal has another goal.

“I think it's going to be really fun and really cool, really intriguing and standalone quite well. Our goal is to get people out and about in the community safely, enjoying a really kind of unique theatrical experience where their surroundings are part of the story, and to see the town in in a new light. That there's this sort of magical layer on top of our everyday reality. We've never done this before, so people will be able to go on our website and get access to the radio plays just as they would purchase a ticket to a show.”

“We're using this sort of sliding scale model 'cause we want people to try it. We want people to participate. We're suggesting that people pay 10 to $15 for each play, and of course our members get access to everything we do.”

Cardinal isn't ignoring the less mobile and those who like to stay at home.

“For folks who have mobility challenges or don't feel safe going outside. You know, folks who are immune-compromised. We are going to have a companion document with photos so that people will be able to sit at home and access it from their laptop or their phone and sort of read along with the photos, instead of walking the route.”

Kate Galvin, the Cardinals artistic director, talking about the company's creative approach to safe theater. During these pandemic times.