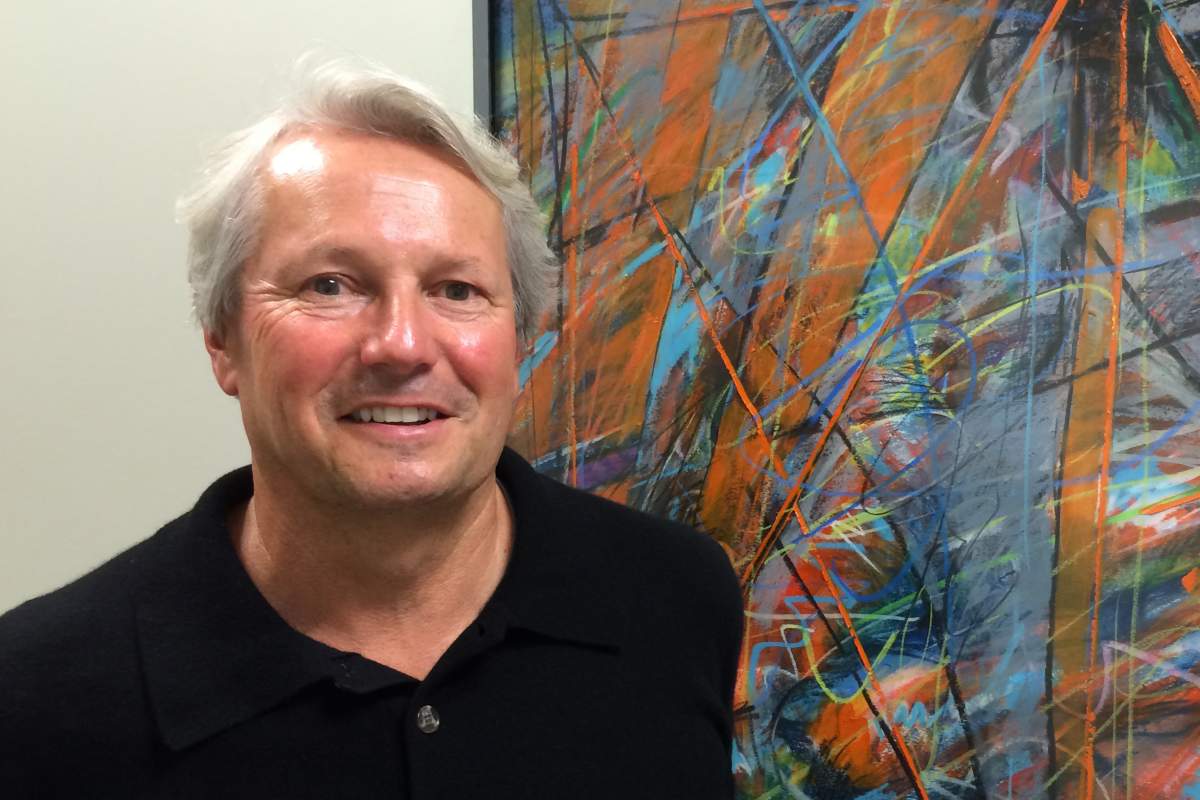 The president of Brunswick Billiards, Brent Hutton, grew up in Bedford, Indiana, but he's lived all over the country. In the last twenty years, he's resided in Denver, Phoenix, Tucson, Los Angeles, Dallas, and Indianapolis. It was during his time in Indianapolis that he discovered the work happening at the Basile Center on the campus of the Herron School of Art and Design.

The Gold Crown V is one of the most prominent pool tables Brunswick Billiards features, but a redesign is common with each decade. When it came time to redesign the Gold Crown V, Hutton's thoughts drifted back to his time in the Basile Center. He held the work of the students in high regard, and it was students that he wanted to reach with the redesigned Gold Crown.

This started a unique game of design cutthroat at the Basile Center. For the first time, Brunswick held a competition at a studio design school. They put up money for a prize, and they received designs from three students.

I would include a slideshow here, but I wasn't allowed to photograph the designs. I can describe them though.

One design looks to have been influenced by the auto-industry. The end of the table reminds me of a contemporary car. Another table has a modern look. Instead of wood grain on the sides, this table looks white and slick. Hutton says the lines are reminiscent of an Apple product. I've been asked not to share too much about how the third table looks, but I can say that I have never seen a pool table that looks quite like it. Hutton referred to the look by saying, "it takes us out to 2020."

We won't hear a final decision until the end of the summer, but the new ideas have already begun to take hold. Brunswick Billiards has been around since before the Civil War, but now they have a couple of designs from a demographic they would like to reach, people born after 1980.