Bruce Bransby: WFIU's Artist Of The Month for January 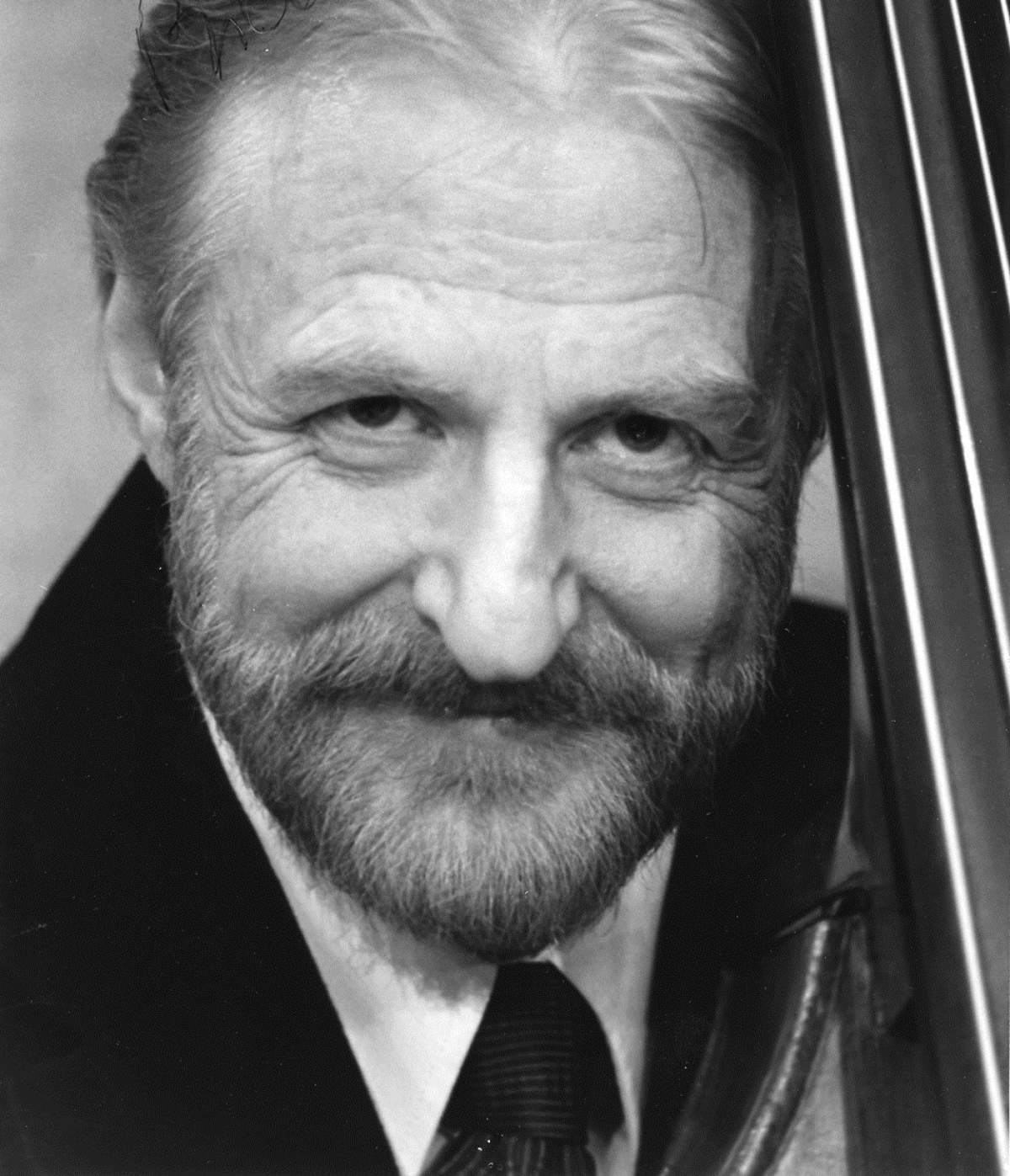 WFIU's Artist of the Month of January is double bassist Bruce Bransby. Former principal double bass for both the Los Angeles Philharmonic and Kansas City Symphony Orchestras, Bransby has served as Professor of Double Bass at the Indiana University Jacobs School of Music since 1986.

A native of Los Angeles, Bruce Bransby attended California State University and studied with Nat Gangursky and Peter Mercurio. He also spent several summers in Aspen as a student of Stuart Sankey.

A world-renowned soloist and chamber player, Bransby has premiered numerous works including the American premier of the Frantisek Hertl Bass Concerto and several compositions for solo bass. He has also been a featured recitalist at the convention of the International Society of Bassists. During his time with the Los Angeles Philharmonic (1978-1986), Bransby played in Philharmonic chamber groups and with their New Music Ensemble and performed under the batons of Zubin Mehta, Carlo Maria Giulini, and Andre Previn.

While in Los Angeles, Bransby worked frequently as principal bass in major motion picture studios, recording for Steven Spielberg and Stanley Kubrick films. He can be heard on the soundtracks for E.T.: The Extraterrestrial, Indiana Jones and the Temple of Doom and 2010: Odyssey Two, among other studio films.

Prior to his position at IU, Professor Bransby served on the faculties of California State University Northridge, the University of Missouri at Kansas City, the California Music Center, and the Los Angeles Philharmonic Institute. He has also been a performing member of the faculty of the Aspen Music Festival since 1987.

A dedicated pedagogue, Bransby's passion for teaching can be seen in the high level of attention he gives to his students. In addition to regular lessons, Bransby created a weekly audition class, in which his students hone their skills through performing and critiquing one another in mock audition settings. As a result, many of Bransby's students hold positions in some of the world's finest symphony orchestras.

In addition to his motion picture studio recordings, Bruce Bransby has performed and recorded frequently with IU faculty and guest artists, including Evelyne Brancart, James Campbell, Eli Eban, Luba Edlina, Leonard Hokanson, Menahem Pressler, Kim Walker, Paul Biss, and the Fine Arts Quartet. In 2003 he was featured on the Indiana University New Music Ensemble's release The Clouds of Magellan: The Music of Eugene O'Brien, Vol. 1 as well as a recording of chamber works by IU faculty member David Baker entitled David Baker at Bay Chamber Concerts, which was released by Cala Records in 2002.

WFIU will feature performances by Bruce Bransby in our classical music programming throughout the month of January.