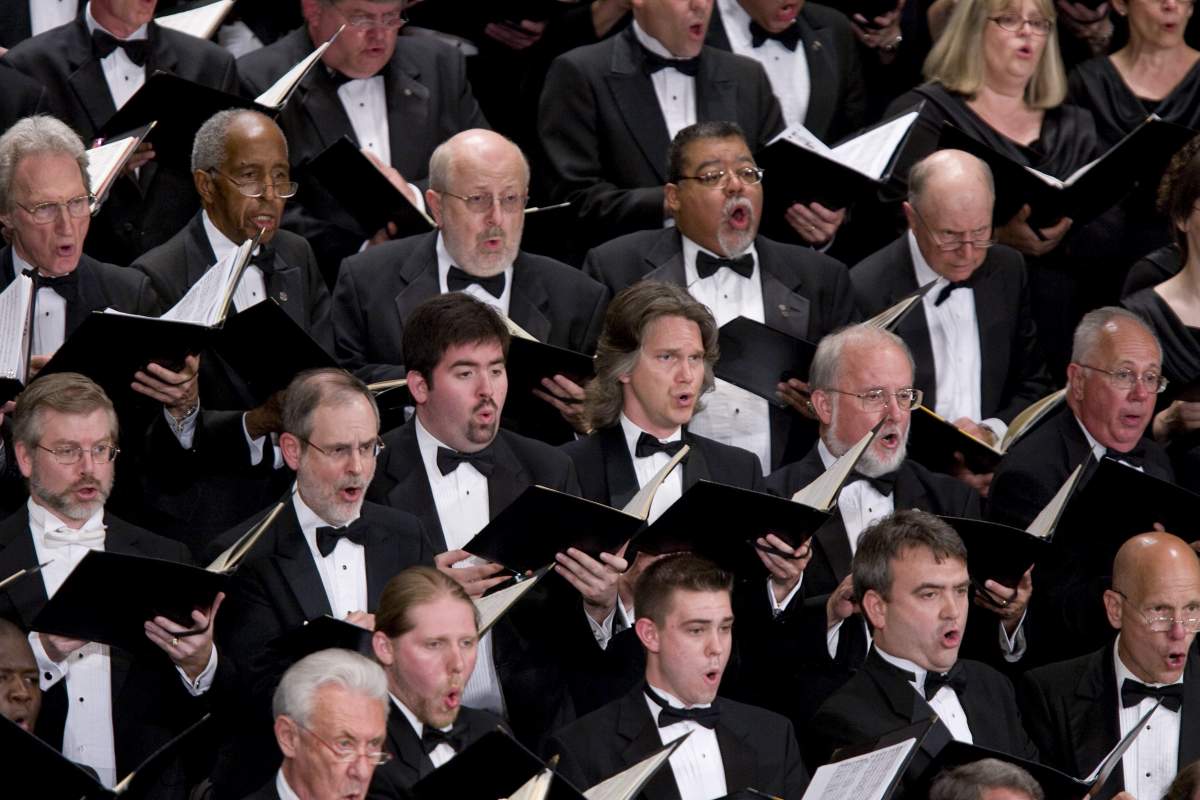 The Bloomington Chamber Singers will present a concert of music from the Renaissance to the present day, encompassing masses and madrigals written centuries apart.

The concert titled Masses and Madrigals will include the English composer William Byrd's Mass for Four Voices, a work that draws inspiration from the earlier liturgical music of Byrd's teacher, John Tavener. Byrd drew on musical ideas by Tavener and modernized their presentation as a tribute to his mentor. Though the Mass for Four Voices is less complex than contemporary music written in continental Europe, Byrd's supreme craftsmanship shines through.

A selection of madrigals by Claudio Monteverdi will give concert-goers an opportunity to hear how that composer's style evolved from late Renaissance to the early Baroque. Like many of his contemporaries, Monteverdi set the passionate love poetry by the likes of Petrarch that was popular at the time. He cleverly uses musical effects to illustrate the text.

In tribute to Monteverdi, contemporary composer Morton Lauridsen also set poems of Petrarch and other Renaissance poets in his Firesong Madrigali. Though his harmonies are modern, Lauridsen's approach to text setting is strict and clearly inspired by his illustrious predecessor.

The concert will conclude with the Estonian composer Arvo Pärt's Missa Syllabica, so called because every syllable of the text is set to a single note. This in contrast to the concept of melisma, where a syllable is stretched across multiple notes. This work offers a modern contrast to the Byrd, while still being rooted in the musical traditions of the past. Written in 1977, the mass is an example of Pärt's tintinnabulation approach to composition, which centers on the triad and emulates the sonorities of bells.

The Bloomington Chamber Singers will perform under the direction of Music Director Gerald Sousa and Assistant Conductor and accompanist Greg Geehern.