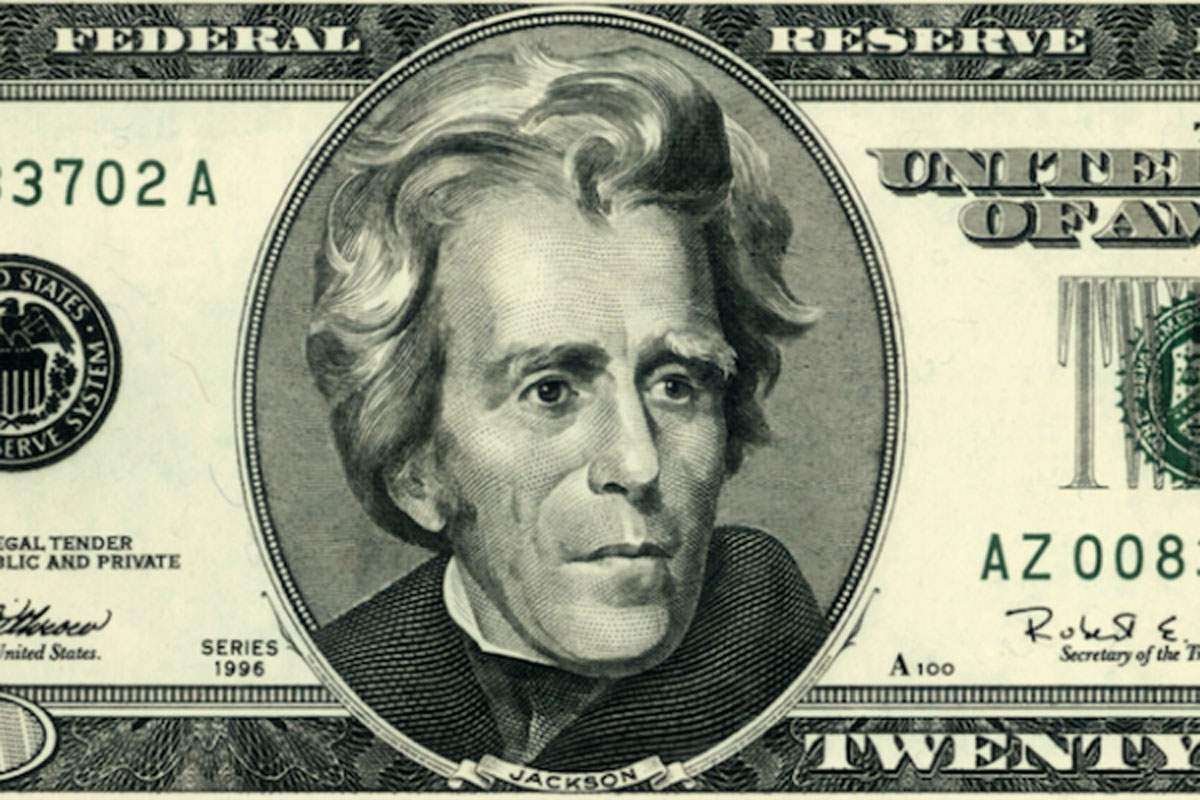 Bloody, Bloody Andrew Jackson at IU's Ruth N. Halls Theatre is librettist Alex Timbers and composer Michael Friedman's "irreverent reimagining and retelling" of the life of our seventh president. The musical style is emo rock, a genre that focuses on emotional expression often with a confessional quality and direct audience engagement.

Robert Toms made an impressive swashbuckling figure as Jackson in a shirt open to the waist above and tight black leather pants below. The show focuses on his removal of the Indians, foundation of the populist democratic party, frustration with his efforts to be the voice of the people, and his love for his wife Rachel.

Jenny Case was a central figure as the woman he passionately loved.

George Pinney's direction and choreography  for Bloody, Bloody Andrew Jackson keep a large talented cast moving all the time in very effective motion. Colorful and varied costumes from grunge to glam' are by Linda Pisano. Ray Fellman is the music director.

Bloody, Bloody Andrew Jackson is an energetic and fast journey through an important era of American history. It's more a Classic Comic Book than a text, but there are plenty of suggestions for further reading.

Jackson's style and concerns have been compared with those of Donald Trump. As the show closes videos of Trump's parallel positions are flashed across the front. I think that Trump critics will see the show as a critique and his partisans will see it as an affirmation.