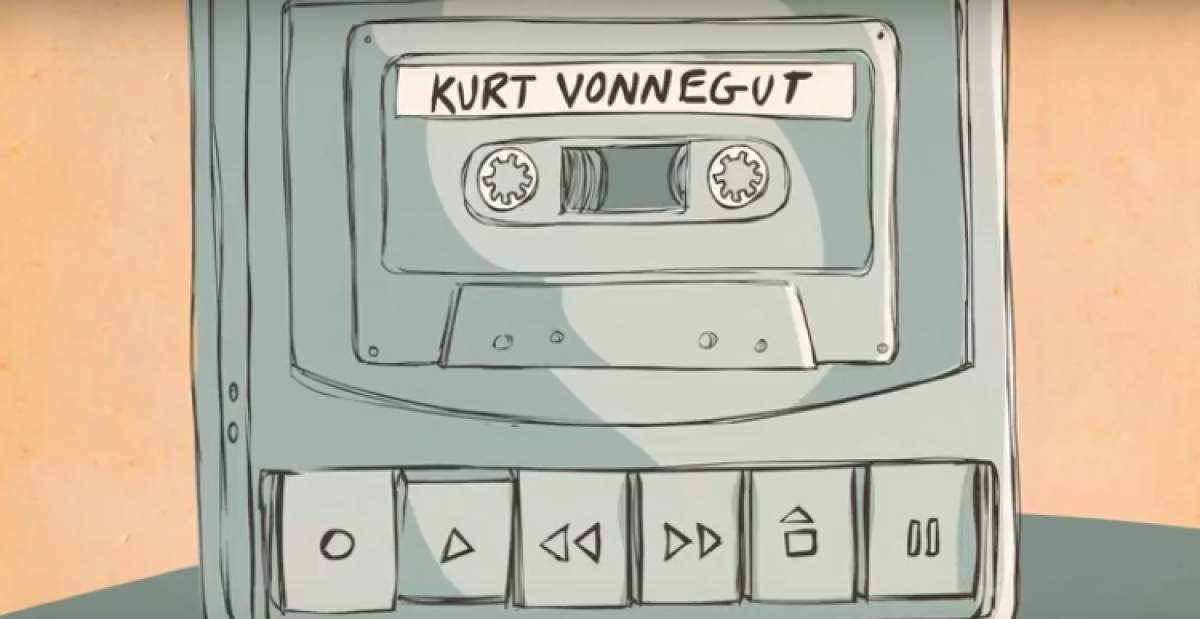 PBS Digital Studios presents Blank On Blank, an animated video series showcasing previously lost archival interviews with some of the 20th century's greatest artists, thinkers and performers. The series uses colorful artistry to give life to the words of American cultural icons:

Kurt Vonnegut tells of growing up in Indianapolis and man-eating lampreys.

The words of recently departed David Bowie are immortalized, as the rock'n'roller discusses the making of Ziggy Stardust.

Nina Simone tells of the role of glamor and shock in her performances.