Black Swans Perform At The Bishop 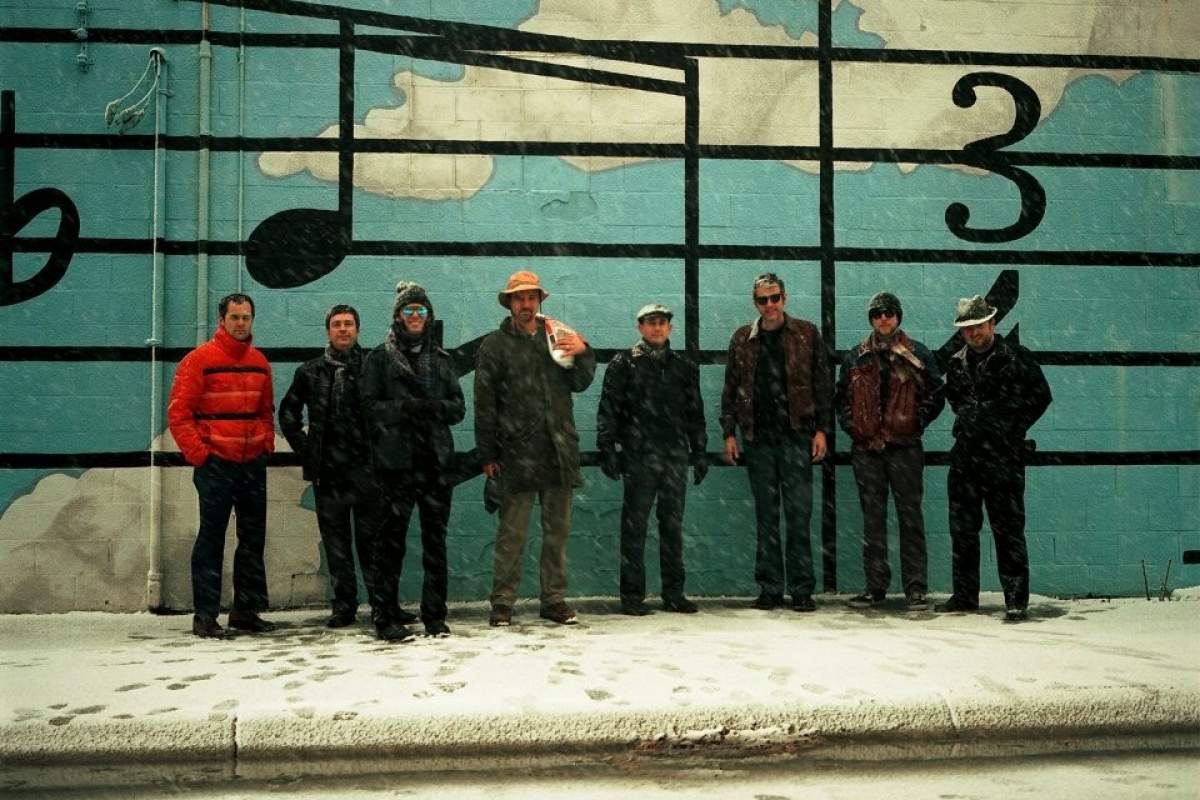 The folk and indie rock band The Black Swans will perform at The Bishop in Bloomington, Indiana on Wednesday, September 12. The concert coincides with the release of their new full length album Occasion for Song on Misra Records.

Black Swans first formed in Columbus, Ohio in the summer of 2004. They are often praised as trailblazers of underground indie rock music in central Ohio. Their ensemble combines traditional folk instruments with a progressive rock sound. Black Swans describe their music as "folk rock from the existential capital of the world". The band is presently on tour to promote their new release.

In 2010, Black Swans began writing and recording Occasion for Song at Musi-col Studios in Columbus, Ohio. The album is a tribute to founding member and violinist Noel Sayre. Sayre died tragically in a swimming accident in July of 2008.  Occasion for Song is an emotionally charged album inspired by the aftermath of losing a friend and band member. The album art features the swimming pool where Noel Sayre lost his life.

The Black Swans will continue touring the Midwest throughout October and November. Wednesday's concert is a production of The Bishop and Spirit of '68 Promotions. Ages 18+ required for entry.