'Big River': A Love Affair That Started In A Car 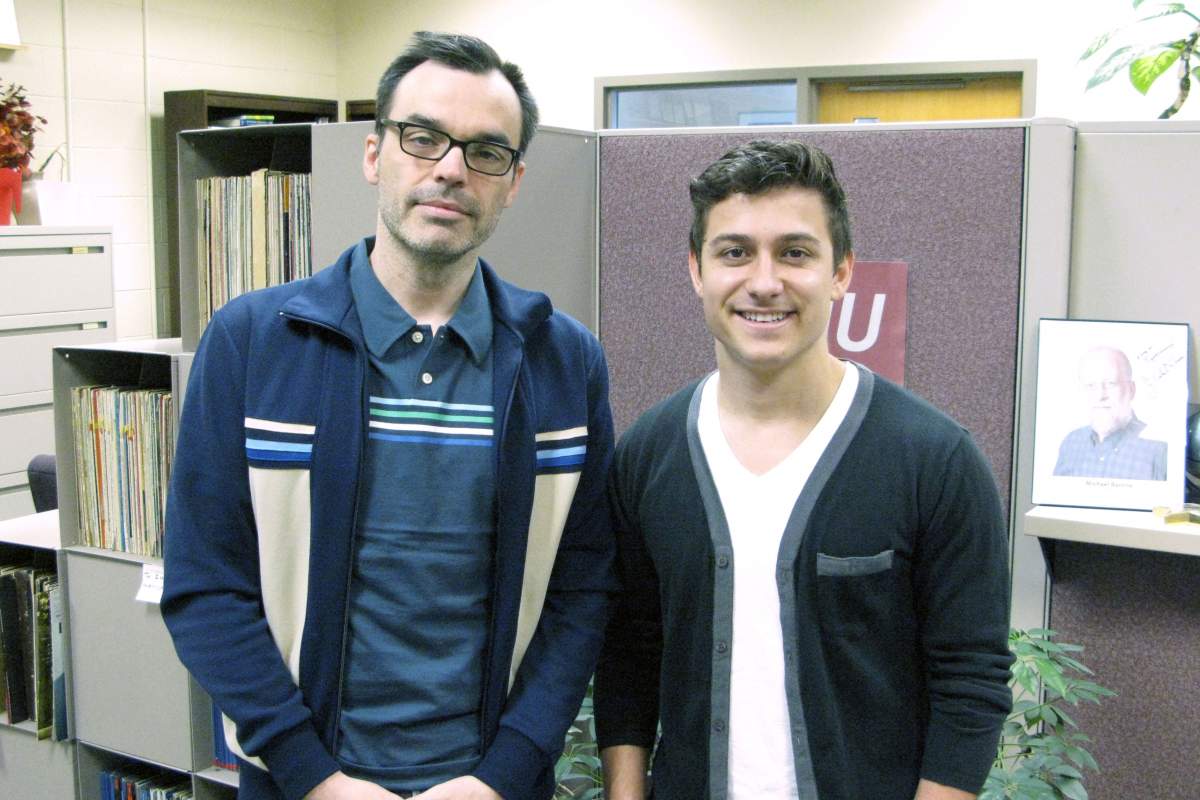 I think of him sometimes as the Ferris Beuller of the 1800s.

"I first fell in love with this musical on a car trip from Toronto to Florida," says White." My then-girlfriend, now-wife and I played it for about twenty-eight hours straight. And I've wanted to direct this show ever since. I think that Roger Miller's score-and it's so sad that this is the only one he ever did for Broadway-is a masterpiece, and it's a hidden gem.

Guest actor Bazacus is equally enthusiastic about Big River and playing the role of Huck Finn. "It's kind of a role of a life time.," says Bazacus. "I think of him sometimes as the Ferris Beuller of the 1800s. It's the ultimate coming of age story, filled with satire and wit and irony, but from an open perspective of where this kid learns and grows so much. You laugh, there are times where you are literally in tears, and you move through the whole gamut of emotions with this character."