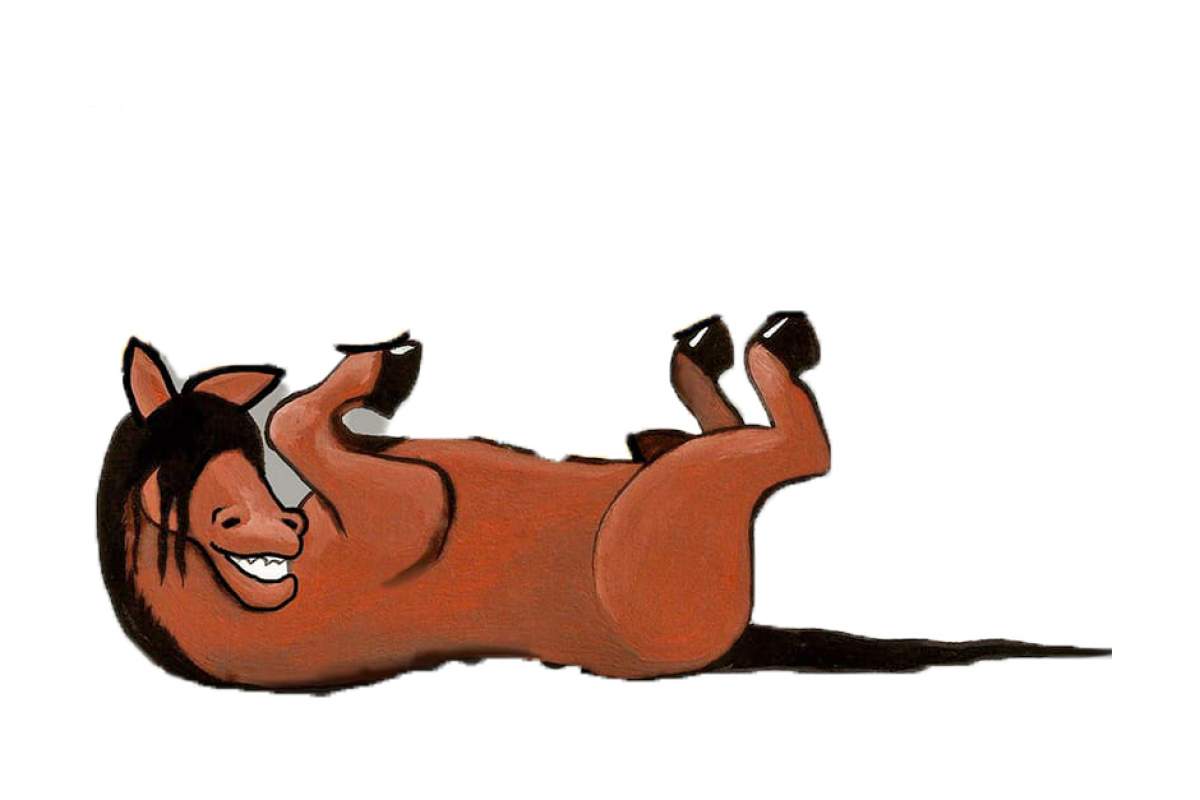 In the opening scene of Beating a Dead Horse Michael Sheehan as hesitant older brother Steve and Marcus Kearns as smooth talking younger brother Marty are struggling to video-tape a commercial for their pet funeral parlor. Things go  frustratingly awry with each take and that sets the tone for everyone in the show's efforts during the play. With the death of the boys' father, the business has fallen on hard times. The scheming Marty is adept at proposing clever marketing schemes that fail, while the soft hearted Steve keeps giving their services away.

Steve Scott appears as Lil' Buck, a quite convincingly heartbroken country fellow with his dead cat. Marty has him all set to pay for the their most expensive services with half the man's  weekly salary for a couple of months but the soft hearted Steve, simply gives him an expensive casket.

Things are looking pretty bad for the boys until Kate Braun as the wealthy horsewoman Marianne, and her nattily dressed butler Fritz, Steve Scottnow looking a bit more kempt arrive. Marianne has a prize winning stallion that's at death's door and she's is willing to go to any expense for a suitable funeral.

The play's gimmick is that the horse remains at the door without either knocking, ringing the bell or in

any other way going through it. Marty is all for hastening the equine's exit, but Steve will have none of that. Marianne is leaving the area shortly and expecting a quick funeral, so the clock is indeed ticking.

Meanwhile there's a trio of creative characters working their own parts out in the play. Carina Lastimosa is the charming though sad Bryony, the longtime girlfriend of the hesitant Steve. Her talent is creating animals from vegetables: penguins from egg plants, horses from squash, etc. Neighbor Todd, a durable Henry McDaniel, is working on taxidermy. So far he's produced a deer without ears and a road kill squirrel that's part rabbit. When his perky sister, Erica, Ali LIdbury shows up after her failure as an actress, she finds that her old bedroom is occupied by part of a moose.

As the horse continues in relatively good health, tensions mount sometimes in comic and sometimes serious ways. Steve and Marty are at one another. Marty was jailed over a scam and while Steve was picking him up, their father died. Steve hasn't forgiven him for that and although the kind hearted Steve has told Marty that they are co-owners of the pet funeral home, he reveals that their father left the ne're-do-well out of the will. With the possibility of the money from the horse's funeral Byrony can't understand why Steve is still hesitant to pop the question and set the date.  It seems that Steve's mother died giving birth to Marty and Steve fears that this would happen to Bryony as well.

The still healthy horse goes on the loose and director Ivey Lowe has put together a nicely staged search as the actors appears and disappear around the area with their flashlights.

In the finale of Beating a Dead Horse the funeral of is being staged while the horse frolics just outside. A wreath with its handsome profile is on display. Bryony's vegetable horses and snacks are neatly marshaled.  Marianne the addled owner is convinced that Erica the actress is one of her daughters and Erica gamely plays along. Steve and then Marty try stretch things by singing a mangled version of Ave Maria. Finally all fails and Marianne prepares to depart in a huff. The huff turns into a dramatic shocked surprise and Fritz, the lady's long serving butler, inherits. Erica leaves with the newly wealthy servant. Todd returns to his taxidermy. Steve and Marty have a bit more understanding and at least for the moment Bryony and Steve seem to be on a bit of solider footing.

And as you might expect in a comedy, the horse has the last laugh.

Beating a Dead Horse at the Bloomington Playwrights Project continues with sold out performances through October 16. You can find this and other reviews and previews at WFIU. ORG/ arts.