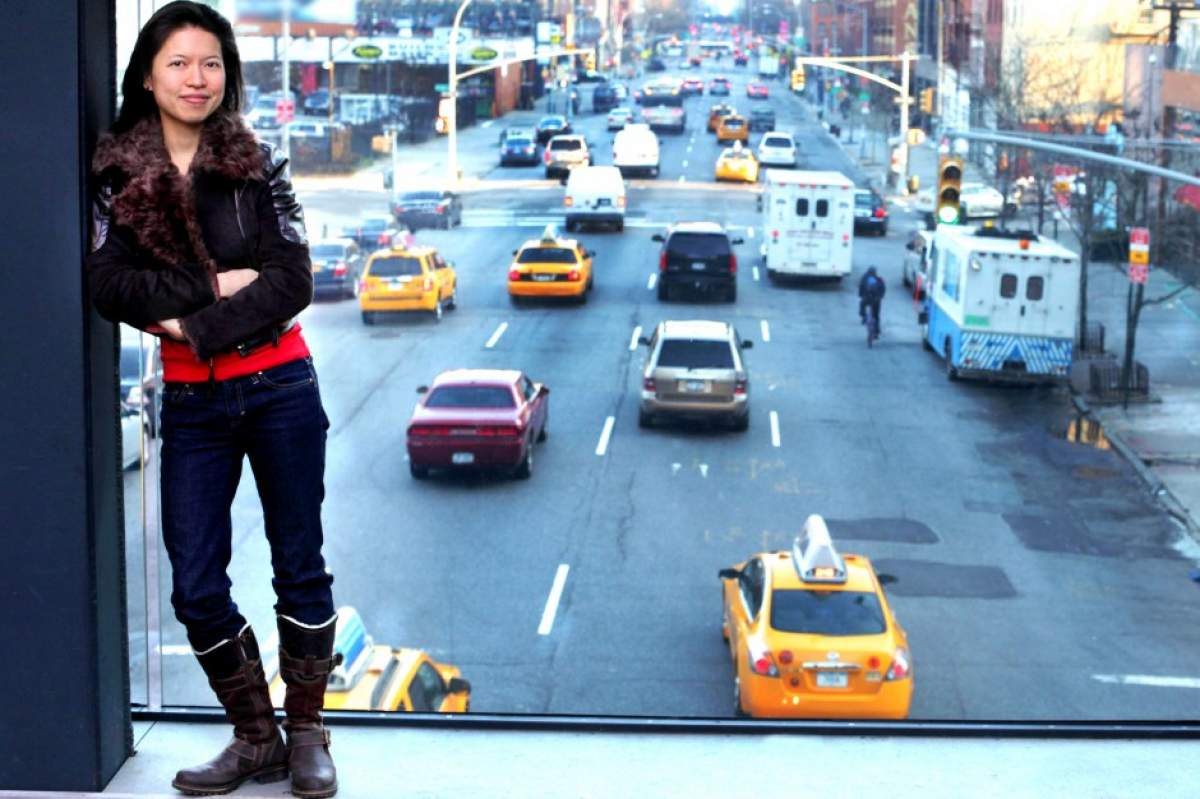 Trained as a pianist, Moon made her debut with the Indianapolis Symphony Orchestra at the age of eight. Moon later received a Bachelor of Music degree from the Julliard School, where she studied piano with Adele Marcus.

Moon is committed to sharing her passion for teaching and composition through unconventional concerts and media. She has served as the host of a music program on the television station WNYE in New York, and produced a behind-the-scenes film of the making of her CD, Earthshine. Moon also hosts the popular concert series "WHODUNNIT?!" which features music by unidentified composers. The audience receives the program after the concert.

Moon released her first CD, Perigee and Apogee in 2001 on the Albany label. Earthshine was released on her own label, Bibimbop Records, in 2004. In 2007, she recorded a CD of her own piano works on the Naxos label, and her most recent release, Saros, features chamber music.

WFIU will feature music of Beata Moon in classical music programming throughout the month of June.