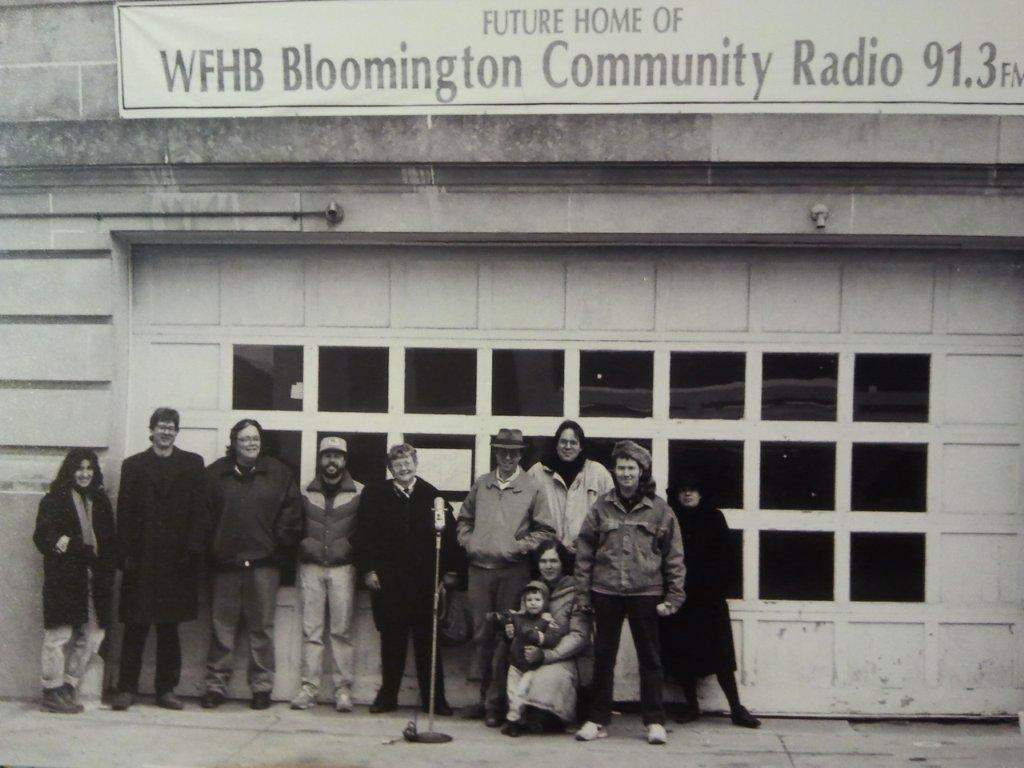 Jim Manion's deep and multi-pronged engagement with the Bloomington music scene dates back to 1972. Best known as the music director of WFHB Community Radio for more than 20 years, Manion was the program director for its first decade, and was instrumental in founding the station, which went on the air in 1993 after a 17-year effort. Over the years, Manion has also written music reviews and liner notes, booked and promoted shows, and run his own label. A native of Evansville, Indiana, Manion is not only a graduate of Indiana University but a veteran of over 15 local and regional bands. Over the years, in his capacity as WFHB music director, Jim has given more than 1000 volunteer DJs the opportunity to broadcast. Manion is the recipient of Ivy Tech's 2015 Arts Advocate Award.

In this conversation, Manion offers a customized tour of Bloomington's musical history, drawing a thread from Hoagy Carmichael through Gilfoy Sound Studios and the Second Story nightclub, to today's DIY basement show scene.

There's been this continuity of fierce independence here in Bloomington, and yes, there's financial potential in putting out your music, but the way I look at it is that the best music in this town really comes from people making music for the sake of making music and the community that comes from playing music together, no matter whether you're an old time contra dance kind of band, or the craziest cutting-edge electro-rock machine. There really is a continuity of inspiration there, and I can see it going back to Hoagy Carmichael. What did he do? He was in high school and he had this thing for playing hot music. He rented a space upstairs on the square, his band opened and he brought a black jazz band up from Louisville. That could be a basement show today. Where these kids in town know some hardcore band from Oklahoma City and they're on tour and we're going to put a show on for them, and maybe the next time that band comes through they're playing at a more legit club or something. There really is this continuity of creativity here. It's in the water or somethingin the limestone.

Tune in for WFIU's Profiles Sunday, November 20 at 6 pm for a companion conversation, in which Manion describes his lifelong engagement with radiofrom the spell cast by his first homemade shortwave radio, to the long slog to get WFHB on the air and the satisfaction of seeing it thrive as a community resource.