@bach: A Live And Lively Recording Of Johann Sebastian 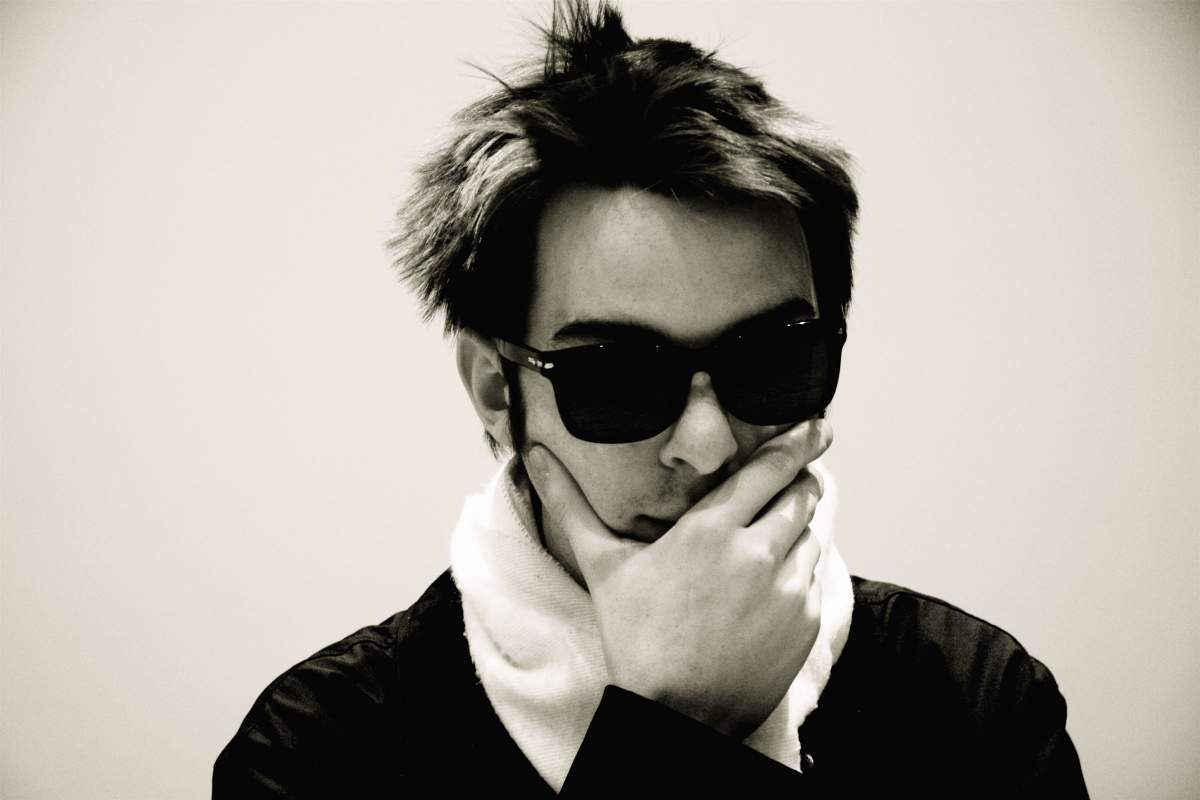 Evan Shinners is a young pianist with a new live recording of the music of Johann Sebastian Bach. He's said that he wants to bring an air of unexpectedness and spontaneity to the composer's work; he uses the music of Bach to create a modern experience. Here Shinners discusses his concern for improvisation, the effect of the audience on his performances, and the other music that he was listening to when he recorded @bach.

One Of The Greatest Improvisers

"Bach was one of the greatest improvisers of all time," Shinners says, "so I think we should keep it fresh, we should improvise. One of the goals of mine is to bring Bach to places where you wouldn't normally hear it, and to play it in ways in which you hopefully have not heard it. I feel that Bach can be performed anywhere, on any instrument or any combination of instruments. So we should improvise the venue, improvise how we come to the audience. I never think it should be played the same way twice."

"@bach was recorded almost two years ago. At that time, I was listening to a lot of jazz, to Thelonius Monk and Eric Dolphy. You know, no one ever plays the same solo twice in jazz. It's unique because there's a freedom of expression. I try to carry that over into my own playing."