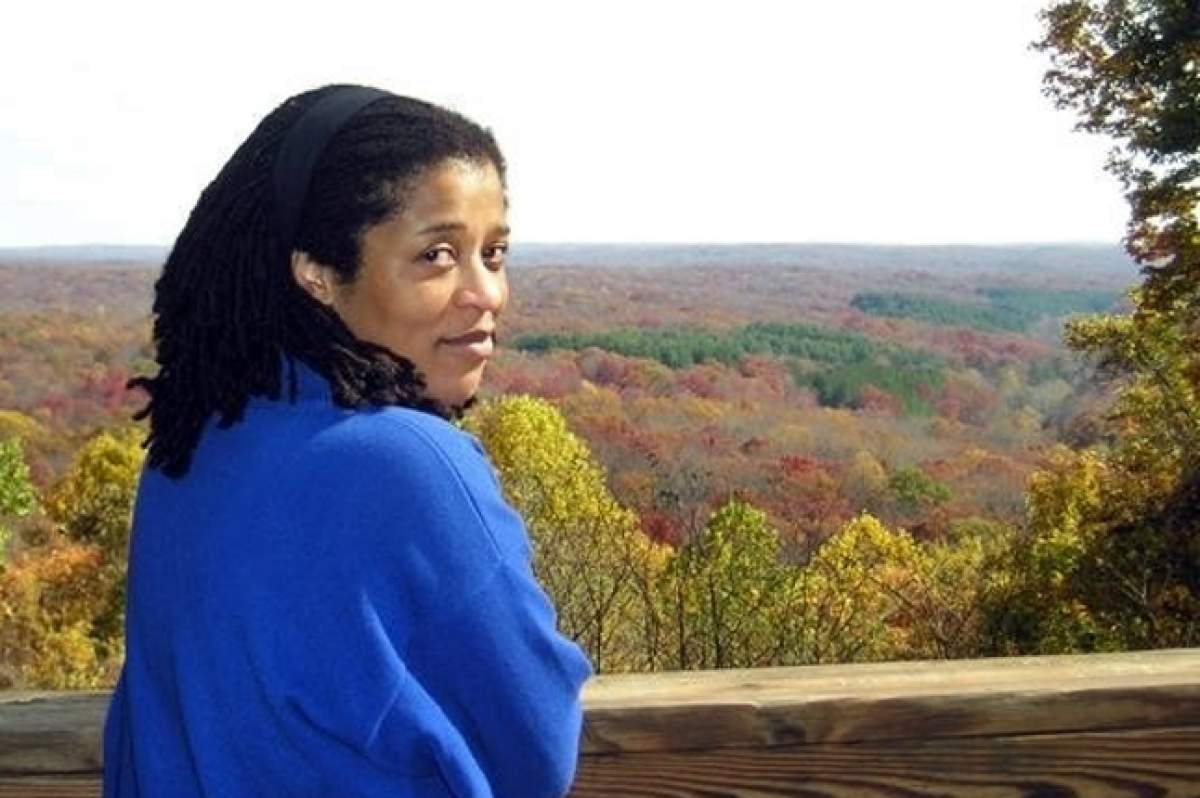 Nadine Pinede is the author of the poetry chapbook, An Invisible Geography.Â "I didn't consciously set out to write about pain and its many manifestations, but I think that came through because that's what I was dealing with at the time," she says.

Pinede has lived with pain for much of her life. She traces her symptoms back to a series of surgeries for endometriosis. "After those surgeries, I was not the same as before," she say. She suddenly began experiencing widespread pain, constant fatigue and tender points on her body that hurt when touched.

"For a lot of that time, I felt as if people were telling me, 'It's all in your head,'" she says. "If they can't see them, sometimes they don't believe that these disabilities are real, or they believe people are simply lazy, crazy or both."

Instead of limiting your world, illness can actually lead to insight if you're willing to let it in.

She was finally diagnosed with fibromyalgia five years ago, which she calls an invisible disability.

Everyone experiences pain, but for people not living with fibromyalgia, the pain eventually goes away. "The idea is that there's this narrative that pain has a beginning, middle and end," she says.

She has turned to writers who speak about pain in deeper and more nuanced ways. She quotes Alphonse Daudet "Pain is always new to the sufferer but loses its originality for those around him."

Fibromyalgia has affected her writing in one very basic way She does not have the energy to write as often as she would like.

It has also changed the content of her work, because she now pays more attention to the outside world than she did before her diagnosis. "I think that comes from not wanting to be narrowly focused on the chronic condition," she says. "Instead of limiting your world, illness can actually lead to insight if you're willing to let it in."