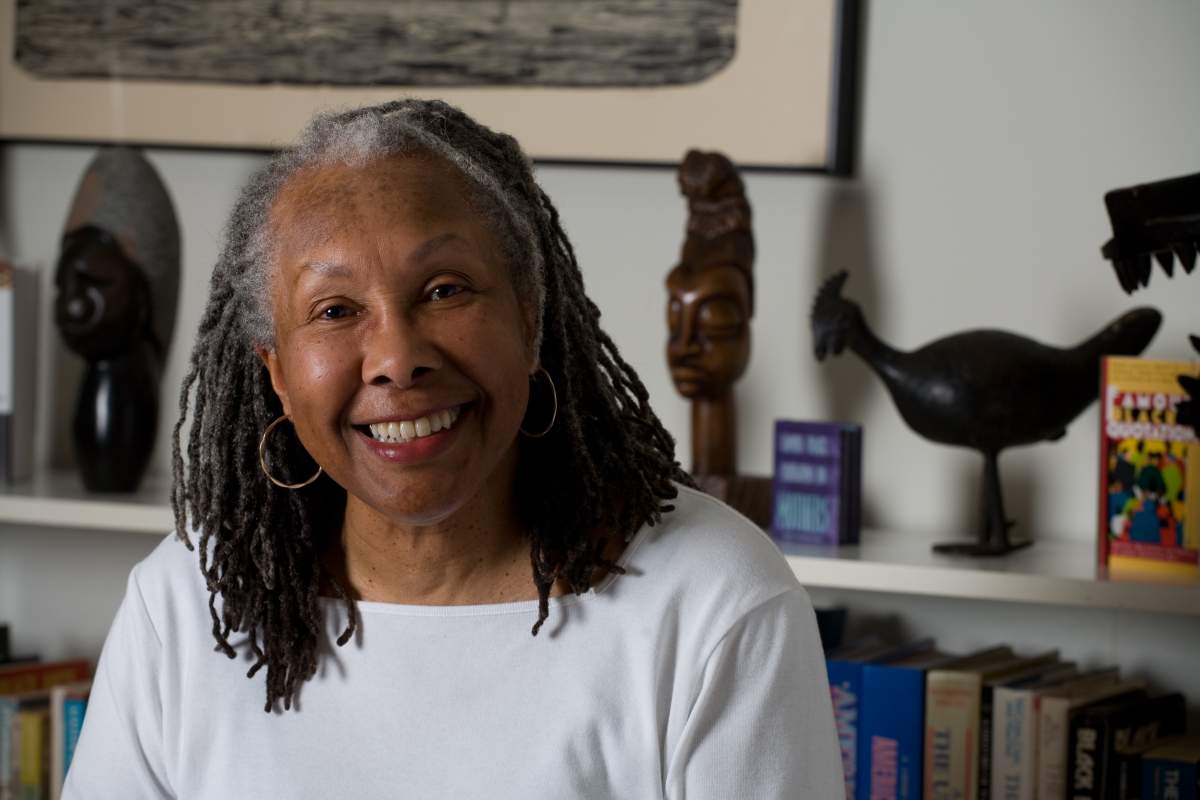 Indiana author Janet Cheatham Bell's most recent collection of essays is Not All Poor People are Black and Other Things We Need to Think More About. Bell's been publishing books for years. The book is divided into three sections: "Discovering Personal Power," "Seeking Spiritual Power," and "Using Communal Power". It is in that last section that the titular essay appears.

This lesson was learned first-hand. Bell recounts that she used to put all white people in the same group, but after working in offices that were primarily white, she noticed some of her assumptions were incorrect.

A History In Literature

Bell's sonthe comedian W. Kamau Bellspoke about his mother on Fresh Air in 2013:

"She worked in the textbook industry and she self-published her own books of famous black quotations because in the 80's there were no compendiums of African American quotations. There are now because of her example."


Janet Cheatham Bell elaborates, "I sold over 90,000 copies of the two little books of quotations, and that got the attention of the powers that be and a major publisher purchased the publishing rights."

Bell has published many more books of quotations, one memoir, and two books of essays. Her latest book focuses on opportunity and agency.