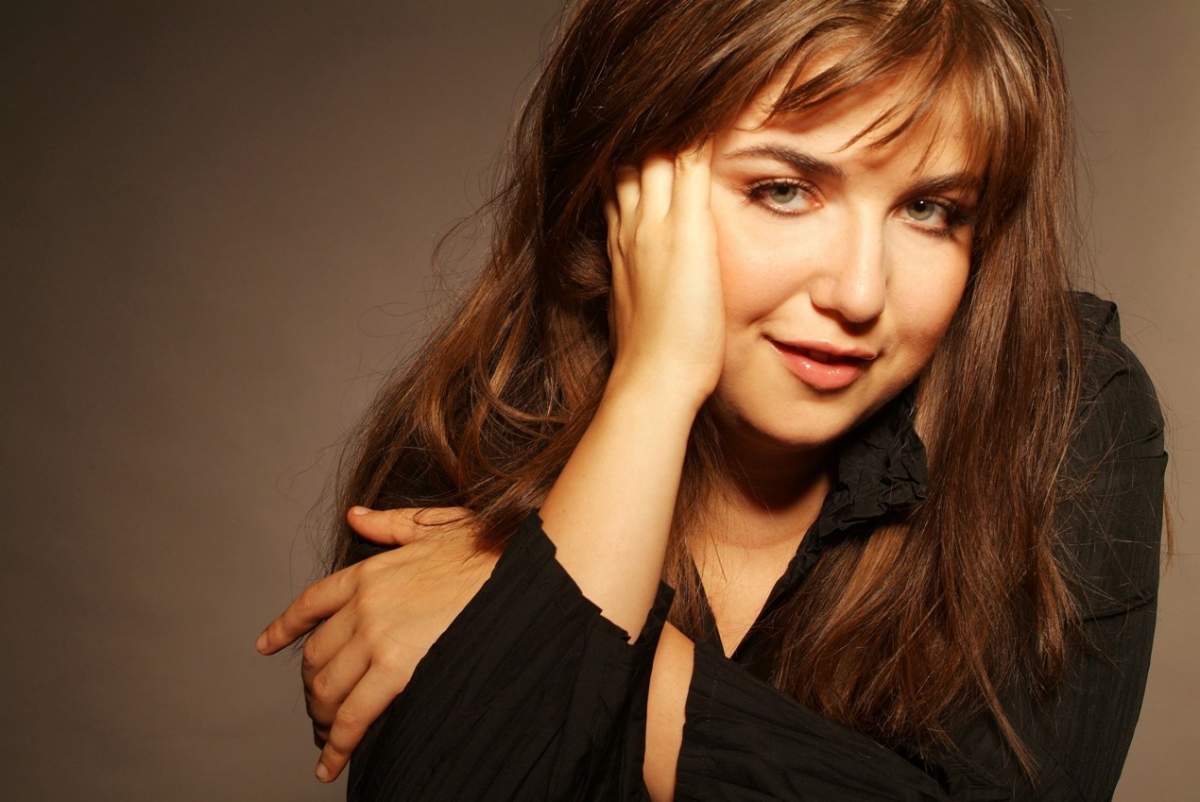 Lera Auerbach's music has been compared to that of Shostakovich, and with good reason. She remains committed to a fresh use of tonality, without denying herself the full resources of modern technique. The 24 Preludes for cello and piano follow the traditional journey through all the major and minor keys. The scoring for cello and piano is clever and handled with a keen ear for color and timbre.

As Auerbach points out in her notes, the two instruments are equal partners in the Sonata for Violincello and Piano, a gripping emotional outpouring that concludes with a lament marked "with extreme intensity". The CD concludes with a brief Postlude for cello and piano, actually a "deconstruction" of the twelfth Prelude. Fans of good contemporary chamber music will want to own this; it repays repeated listening and reveals Auerbach as a true force in today's music.