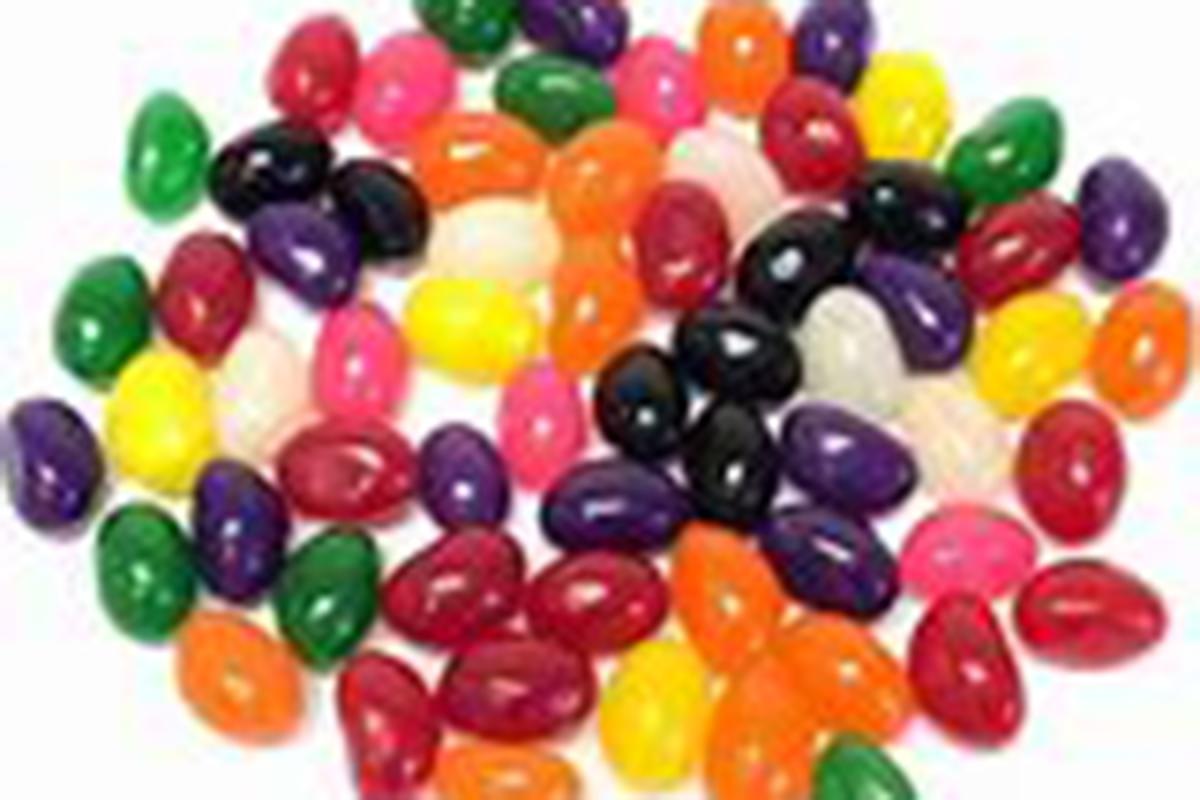 Jelly Beans is a new play by Christin Eve Cato. It’s part of the IU Department of Theatre, Drama and Contemporary Dancer’s At First Sight. The play explores a ten year old son’s video game inspired journey to reclaim the memory of the father who died when he was six with the grudging aid of his teen aged sister. The jelly beans of the title later appear as the memory neurons in the sister’s brain. The single act show is presented in about twenty numbered and titled scenes. At first I appreciated the help but later found it distracting.  At first they support and later impede the flow.

Peter Ruiz is appealingly youthful as the programming whiz Jaden and Devin Cook is his colleague and sometime helper Milton. Milton is quite enamored of Jaden’s reluctant older sister Julissa, Taylor Harmon and Jaden is equally attracted to Milton’s adventurous sister Destiny, Adrianne Embry.  As, playwright Cato sews things up neatly. The romantic efforts by the ten year olds with the high school girls, mostly misfire. After years of trying to play older characters the actors must have found it an interesting challenge to play youthful versions of themselves. Friends in the audience seemed to think that this was a running gag and frequently laughed in mysterious places.

The more or less adult members of Jelly Beans were a solid Takayla Carlton as Jaden and Julissa’s long suffering mother. Andres Lopez appeared from time to time  to offer counsel as the father who’s memory Jaden wants to recover and whose death Julissa wants to forget. The wily Felix Merback played the Jester from Jaden’s game. He’s a very colorful, rather over developed virus that’s infected Jaden’s program. The Jester is a figure who’d like to have Julissa a permanent fixture in his realm and he’s not above tricking her into removing memories to do it.

Carolyn Stouder plays Kira, the depressed guitarist of the high school trio that’s bossed by Destiny and inspired by Julissa. She’s the silent odd person out, the leaden anchor of the group until she gets a few telling lines in toward the end of the drama.

Valeriya Nedviga’s amazing scenic projections for Jelly Beans, ranging from the medical through the worldly and other worldly are key parts of the story line. Lighting by Russell Long and sound design by Brandon Armentrout are mostly nicely integrated.  Linda Pisano’s costumes for the video jester and the above and below sea creatures are lovely flights of fancy.  I especially liked the Jester’s colorful outfit and Jaden’s sea horse costume. Director, Leraldo Anzaldua marshals the action. Jeremy Gussin’s song that the high school trio struggles with during the play, comes together in a very satisfying way for the finale

Jelly Beans is part of IU Theatre’s At First Sight Festival. It’s upstairs in the intimate Studio Theatre February 26-29. You can find this review and a review of Tiger Beat down stairs in the Wells-Metz at wfiu.org/arts