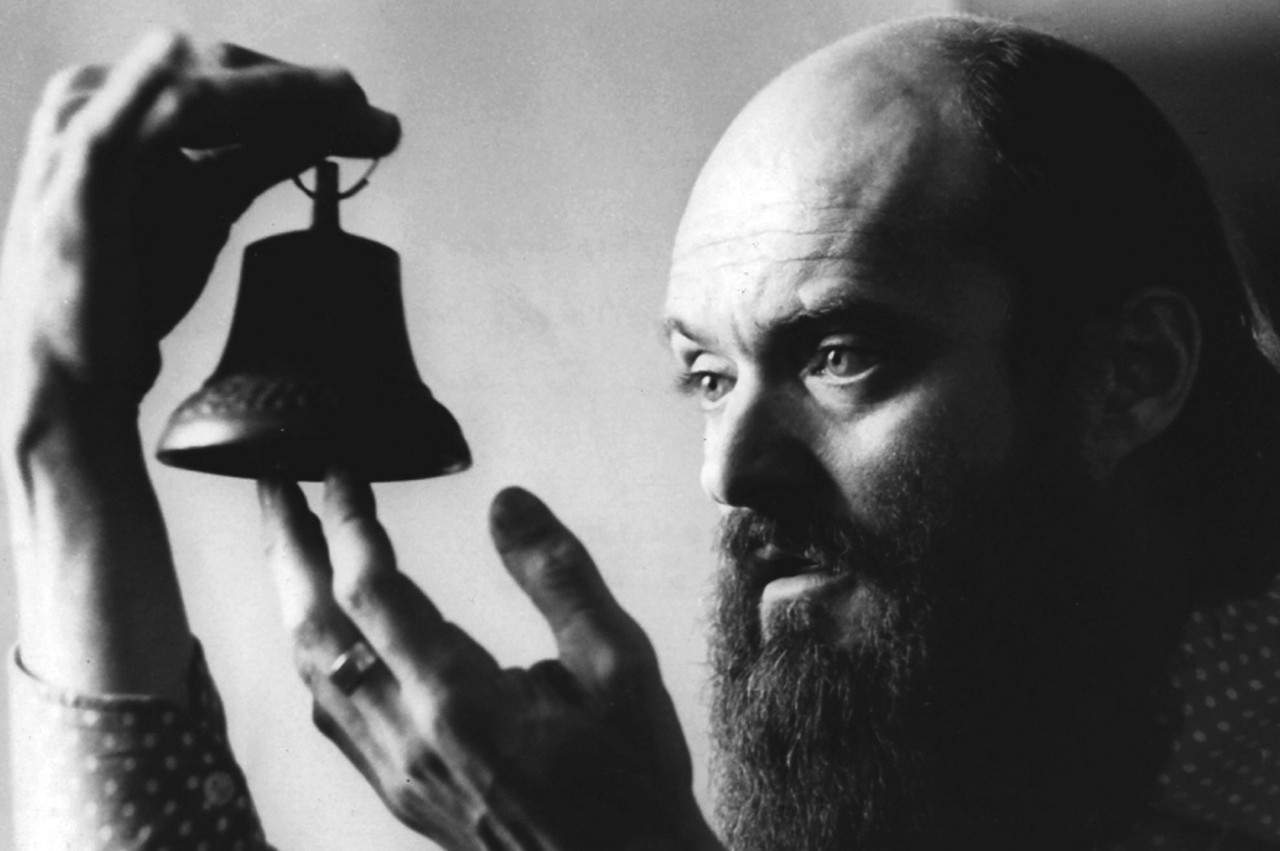 Born in Estonia in 1935, Arvo Pärt's early career was both restricted and shaped by the Soviet occupation of his country in 1944. Without outside influences, Pärt was forced to be creatively independent.  The whole of Pärt‘s music cannot be placed in a single category. Early in his career, he experimented with serialism, in works such as his first two symphonies and Perpetuum Mobile. Later, he moved on to a collage technique, as exemplified in his Credo and Collage über BACH.

When some of his early works were banned by Soviet censors, Pärt stopped composing for a time and instead devoted his energy to solitary contemplation and the study of Franco-Flemish chant. He composed a few works, including his Symphony No. 3, in a style largely inspired by this music. Another period of contemplation led to an even more radical transformation into the style for which Pärt is best known, called tintinnabulation.

"I have discovered that it is enough when a single note is beautifully played," says Pärt of tintinnabulation, which centers on exploring the triad. He has rarely strayed from this principle in his compositions since the late 1970s, despite major changes in the world around him. Well known works employing tintinnabulation include Cantus in Memoriam Benjamin Britten and Tabula Rasa. Estonians marked Pärt's 75th birthday in 2010 with festivals throughout the country.

WFIU will feature compositions by Arvo Pärt throughout the month of November, including on the contemporary music program Horizons in Music with David Wood, Tuesday evenings at 10 o'clock.