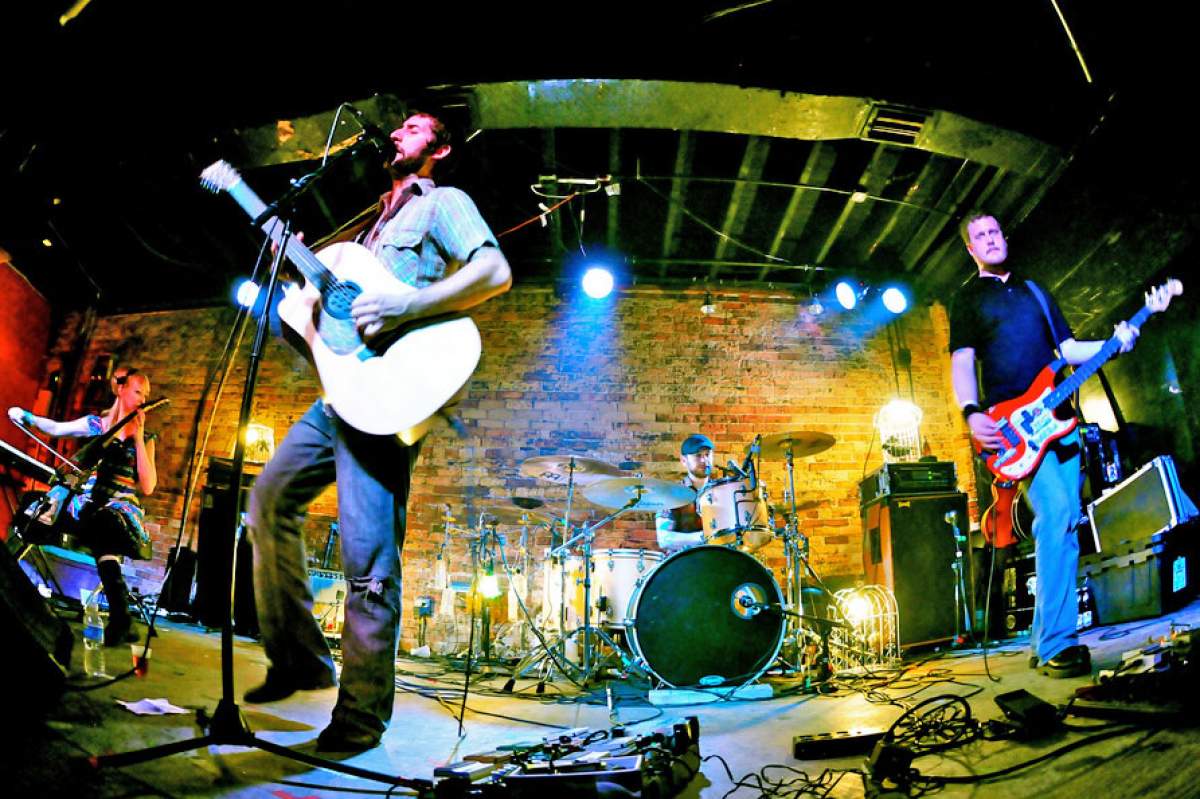 Many wonderful bands begin and end in Bloomington, born from the experimentation of youth and new-found intellect, but few manage to go on past those days to garner national attention like Murder By Death has.

The band has been making music for over ten years and with over 15 releases, they don't seem to be letting up. To quote their own words, their music sounds like "old West murder ballads mingled with rock-injected Western classicism; where an album's sequencing can take listeners from a haunted back alley in rural Mexico to a raucous Irish pub."

I can almost guarantee Murder By Death will play Bloomington again in the coming years, but their shows usually sell out quickly, so get your tickets early.

Paul Simon is an artist who needs no introduction. He has won 12 Grammys, been inducted into the Songwriters and Rock n' Roll Hall of Fame and received a Kennedy Center Honor.

As a part of Simon & Garfunkel and Ladysmith Black Mambazzo and as a solo artist, Simon has been crafting songs for over 40 years. His most recent album "So Beautiful or So What" proves that he can still write great songs.

Tickets are a bit pricey, but Simon often playing arenas and stadiums the IU Auditorium may be one of the more intimate settings where you can see him.

IU Student Composers: Out Of The Concert Hall, Into The Bar

As attendance has dwindled, funding has dropped and other genres taken over, classical musicians and composers have struggled to keep their art relevant as the 21 century has rolled in.

Today we see young composers influenced not only by Mozart and Bach and contemporary composers like John Adams and Phillip Glass, but they are often times also equally influenced by the likes of Radiohead, The Flaming Lips, Jay Z and Kanye West, as well as electronic artists like Bjork, Aphex Twin and Air.

Therefore, it comes as no surprise that the Indiana University Student Composers Association will be presenting a concert at The Bishop in Bloomington. It's sure to present a wide range of styles and interest fans of all types of music in an environment much more relaxed than the usual concert hall.