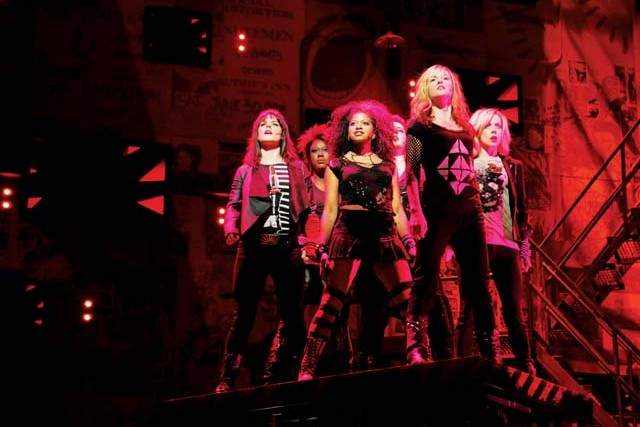 American Idiot at the IU Auditorium  is a rock musical that grew out a 2004 CD from the punk rock band Green Day. It  tells the story of three boyhood friends, each searching for meaning in a post 9-11 world.

Casey O'Farrell plays the role of Will. He admits that "Will fights his inner demons and his own depression." However, "Face value, he steps up to the plate and does the right thing."

American Idiot is definitely a rocker, but the harder sections alternate with softer moments says O'Farrell, "You'll hear cello, violin and viola. They're pretty unusual with a rock band, but they add so much warmth. Especially, the cello is just such an emotional instrument."