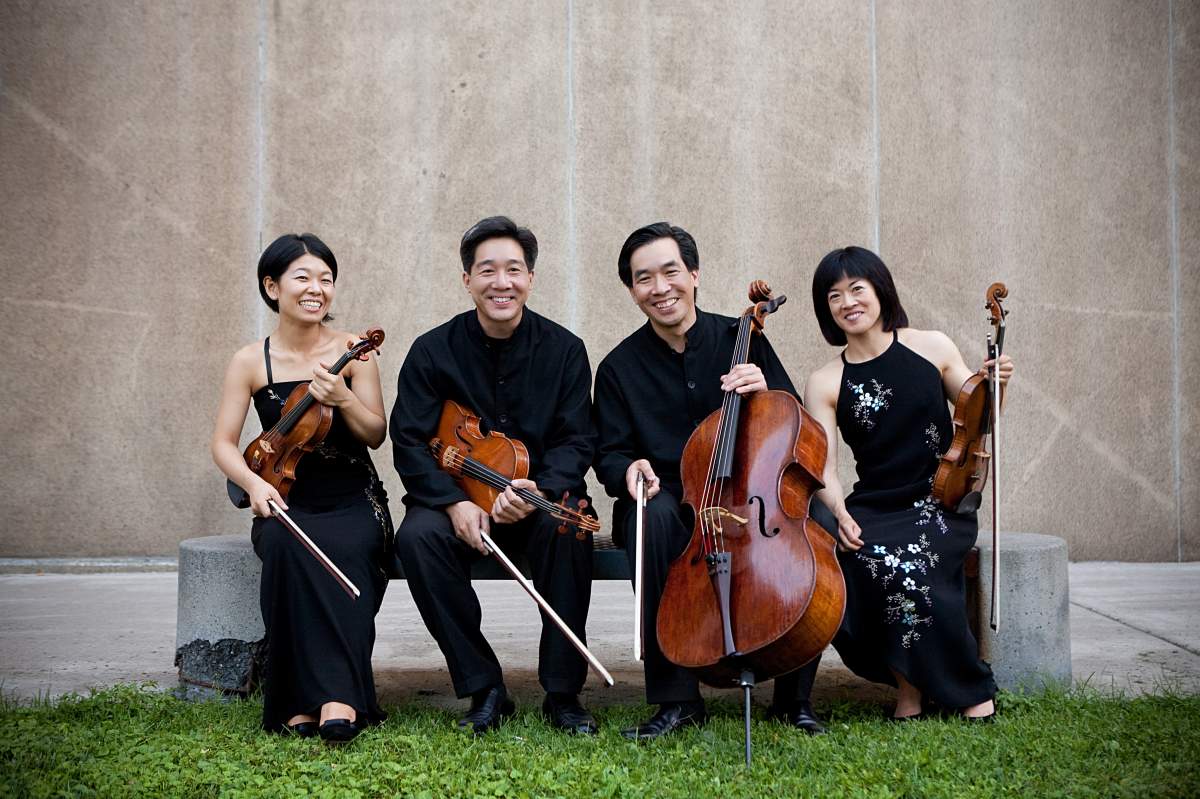 The Ying Quartet, a U.S. group in residence at the Eastman School of Music, has a reputation for fresh programming, and this release is no exception. It contains possibly the most familiar of all American quartets, albeit one usually played by an orchestra and shorn of its surrounding movements: the Molto adagio movement of the String Quartet, Op. 11, of Samuel Barber, better known as the Adagio for strings.

The Ying Quartet is not the only group to play the original version, but it is the only one to also include Barber's original finale to the piece, which he later rejected and replaced with the current finale, a small bit of music closely related to the opening movement. Both versions are included here, so anyone can compare the two. Elsewhere there's the rarely heard Serenade for string quartet, Op. 1, of Barber, as well as his familiar setting of Dover Beach, a quartet and piano quintet by Howard Hanson, and most unusually of all, a transcription of Randall Thompson's Alleluia, a choral piece known by heart to anyone of a certain age who has sung in an American high school choir.