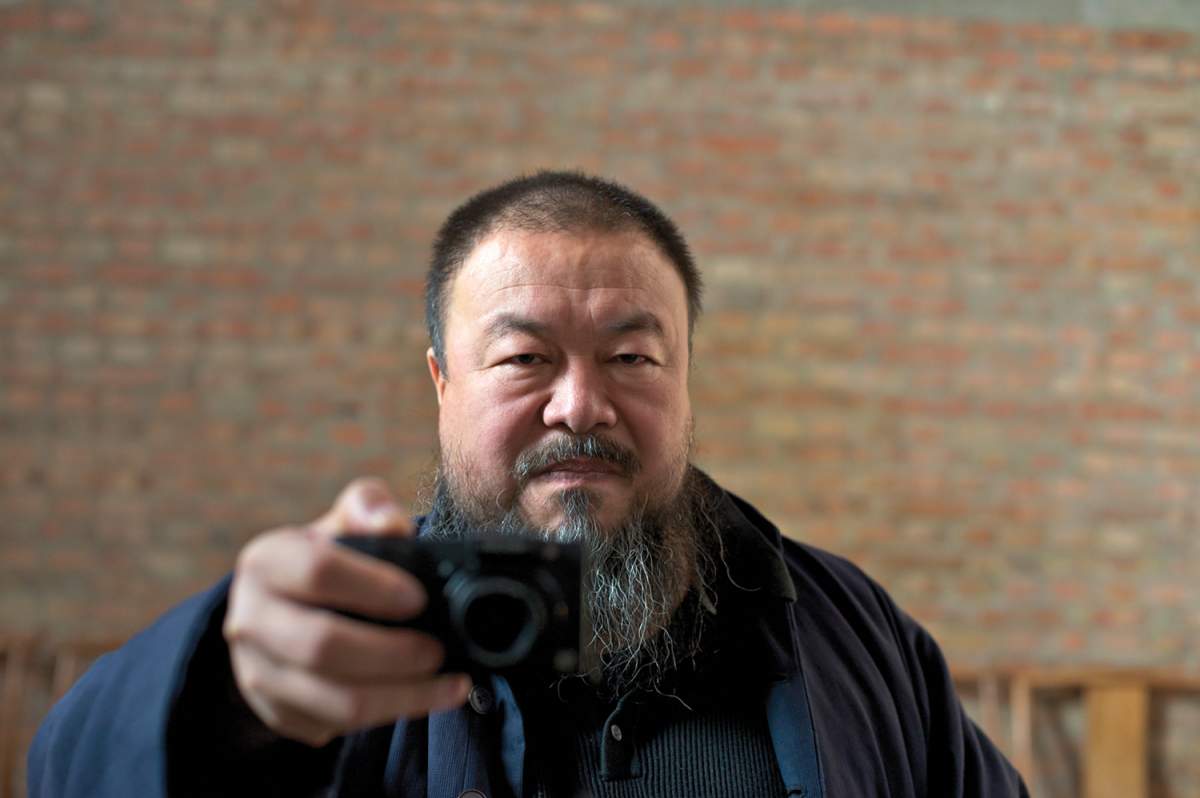 Ai Weiwei is a Chinese visual artist internationally known for his dissent of the Chinese government. His iconic work has been subject to strict censorship and reprimand from Chinese authorities. Never Sorry gives an inside perspective of dissent in the digital age from an artist who questions the boundary between art and politics.

Journalist and documentarian Alison Klayman directed the film. Klayman was given exclusive access to Ai Weiwei while working in China. Never Sorry received a Special Jury Prize from the Sundance Film Festival in 2012.

"Politics aside, you can't help but walk away inspired by the courage and creativity of this man," IU Cinema Director Jon Vickers said. "This film is challenging the notion of what is good and bad."