Through The Ages, One Crank At A Time 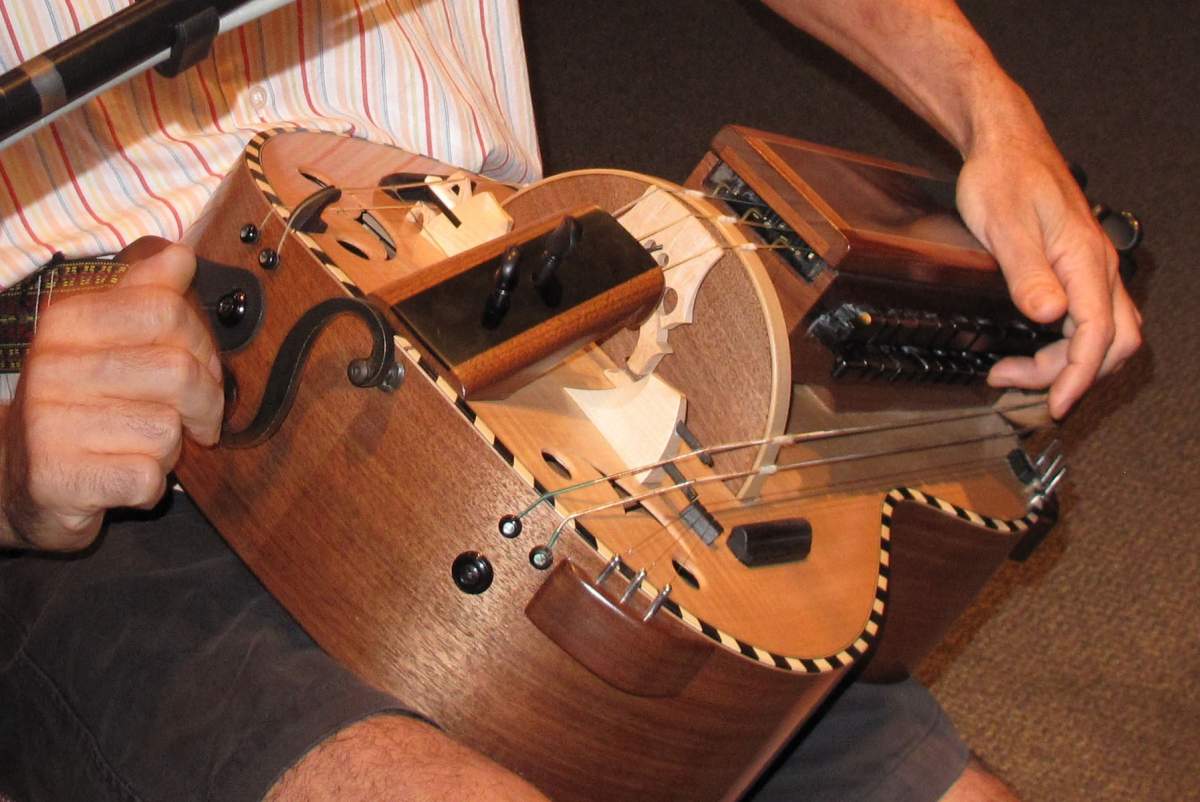 Tomás Lozano stumbled onto the hurdy-gurdy at the age of 17 in his home country of Spain.  The instrument nearly died out in that country with the last traditional player in the 1950s. But thanks to the efforts of a handful of enthusiasts and performers, and a thriving tradition in other parts of Europe, the hurdy-gurdy is now seeing a resurgence.

Lozano will be presenting a lecture-concert July 17 at the T.C. Steel State Historic Site titled "A Journey Through Time with a Hurdy-Gurdy." The concert is the first of two featuring Lozano presented by Bloomington-based Early Music in Motion.  Audience members will see models of the curious instrument as it evolved from the Medieval era to modern times, and Lozano will perform music from across the centuries.

Listen to the full conversation (28 minutes) to hear Lozano perform more music for the hurdy-gurdy, talk in length about details of the instrument and its history, and more.

View more videos of Tomás Lozano and his hurdy-gurdy at WFIU's YouTube Channel.