Who's Afraid Of Virginia Woolf 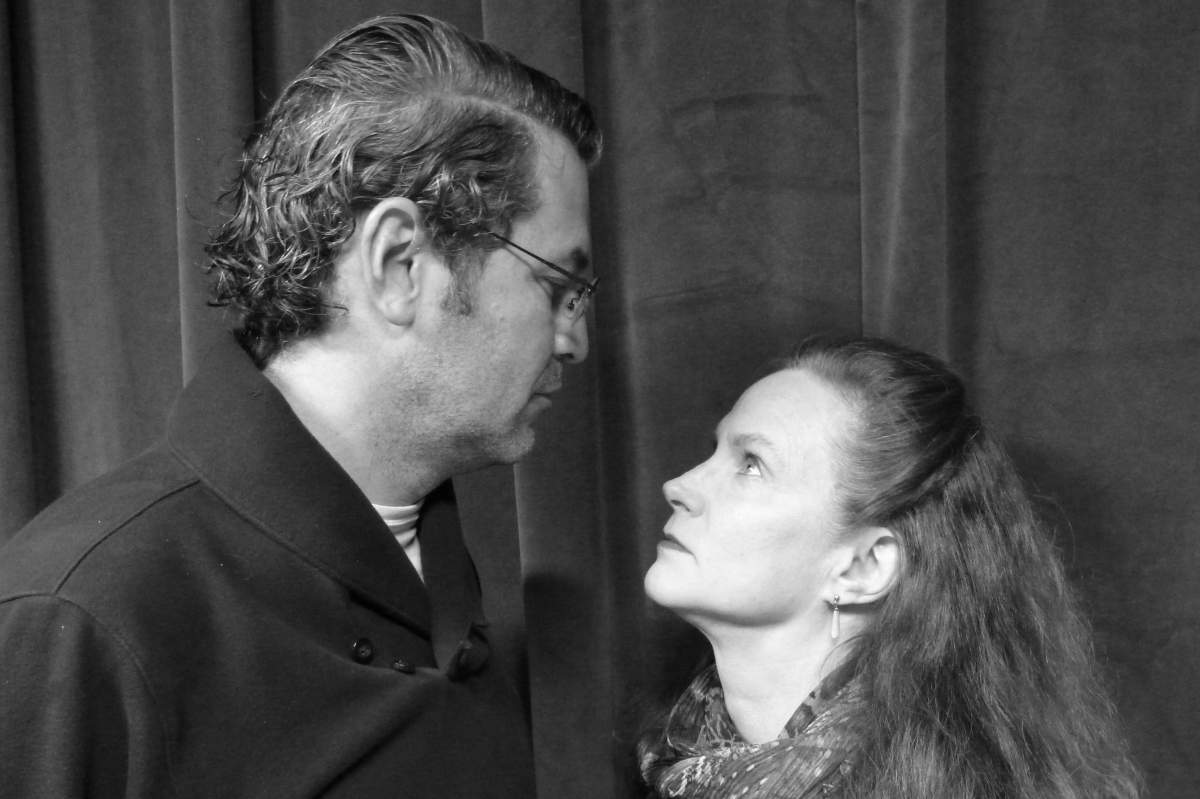 Although many will recall Who's Afraid of Virginia Woolf as a dark and scary experience, Kondrat is wary of a simple approach." It's so tempting for actors to see a piece like this that is so familiar and to let themselves be imitative or derivative from a film or the very dark readings that can occur in a high school honors class," she says."Our director Patricia McKee keeps comparing it to Noel Coward's comedy Hay Fever. She's insisting on kind of a light touch and wants people to think that at least at the beginning, they're seeing a romantic comedy."

Kondrat does admit that, "There are some brutal moments in the play, but we're daring ourselves to make this Who's Afraid of Virginia Woolf more like badminton match than a squash game. "

In addition to producing the production Daily has arranged for Kondrat to meet with Ivy Tech students in sessions on monologues and scene work.