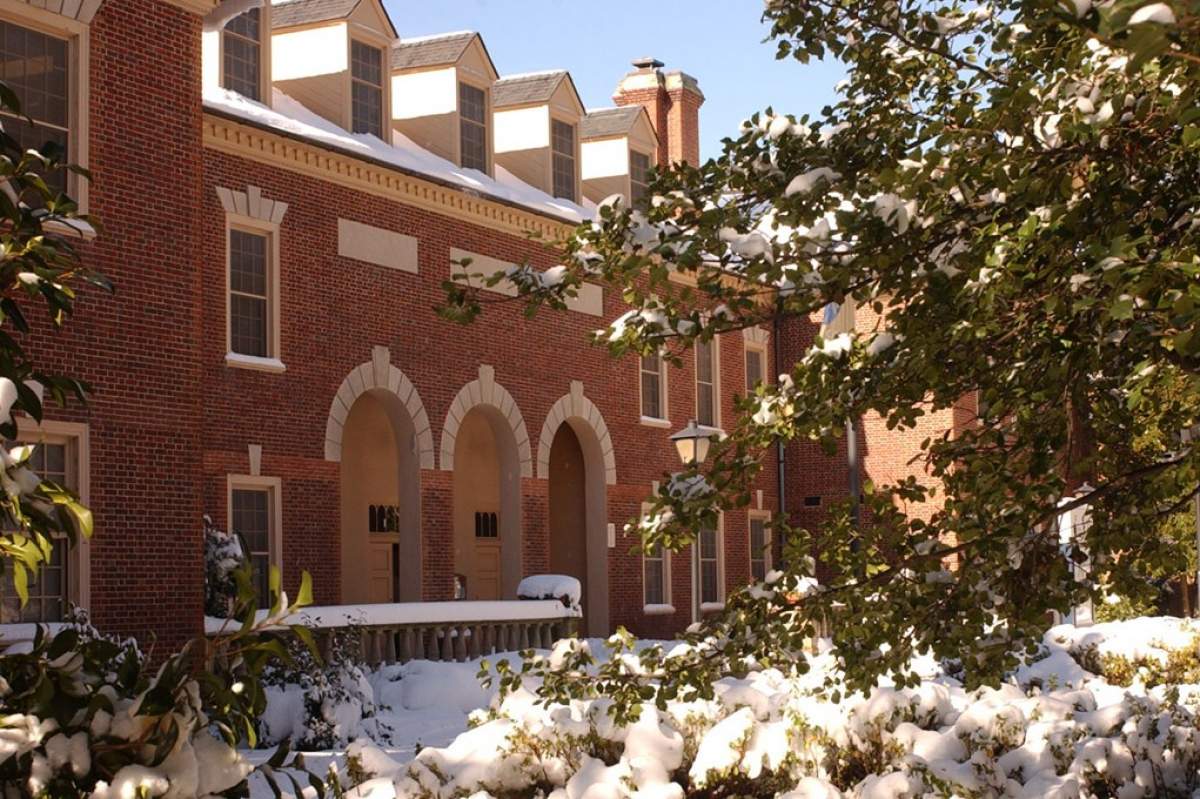 Hailstork is a Professor of Music and Eminent Scholar at Old Dominion University in Virginia. He was educated at Michigan State University, the Manhattan School of Music and Howard University, and studied with Nadia Boulanger at the American Institute in Fontainebleau, France in 1963.

His music is predominantly tonal, though it bears the modern influences of Boulanger and Hailstork's teachers, who include David Diamond and H. Owen Reed. He works in numerous genres, from chamber music, to orchestral compositions, to organ music and opera.

Theatrical works and choral music have made up an important part of his compositional output. One of Hailstork's early successes was a musical comedy called The Race for Space, which was performed while he was still a student at Howard University. His most recent opera, Rise for Freedom, premiered in Cincinnati in 2007.

Hailstork's music has been performed by ensembles including the Chicago Symphony, the New York Philharmonic, and the Philadelphia Orchestra. He is the recipient of numerous commissions, including from the Detroit Symphony Orchestra for his Second Symphony and from the Opera Theatre of St. Louis and Kansas City Lyric Opera for his second opera, Joshua's Boots.

In 2003, the Virginia Chamber Players released a CD of Hailstork's music on the Albany label. A 2007 Naxos release includes his second and third symphonies, performed by the Grand Rapids Symphony Orchestra under David Lockington.

WFIU will feature compositions by Adolphus Hailstork throughout the month of March.