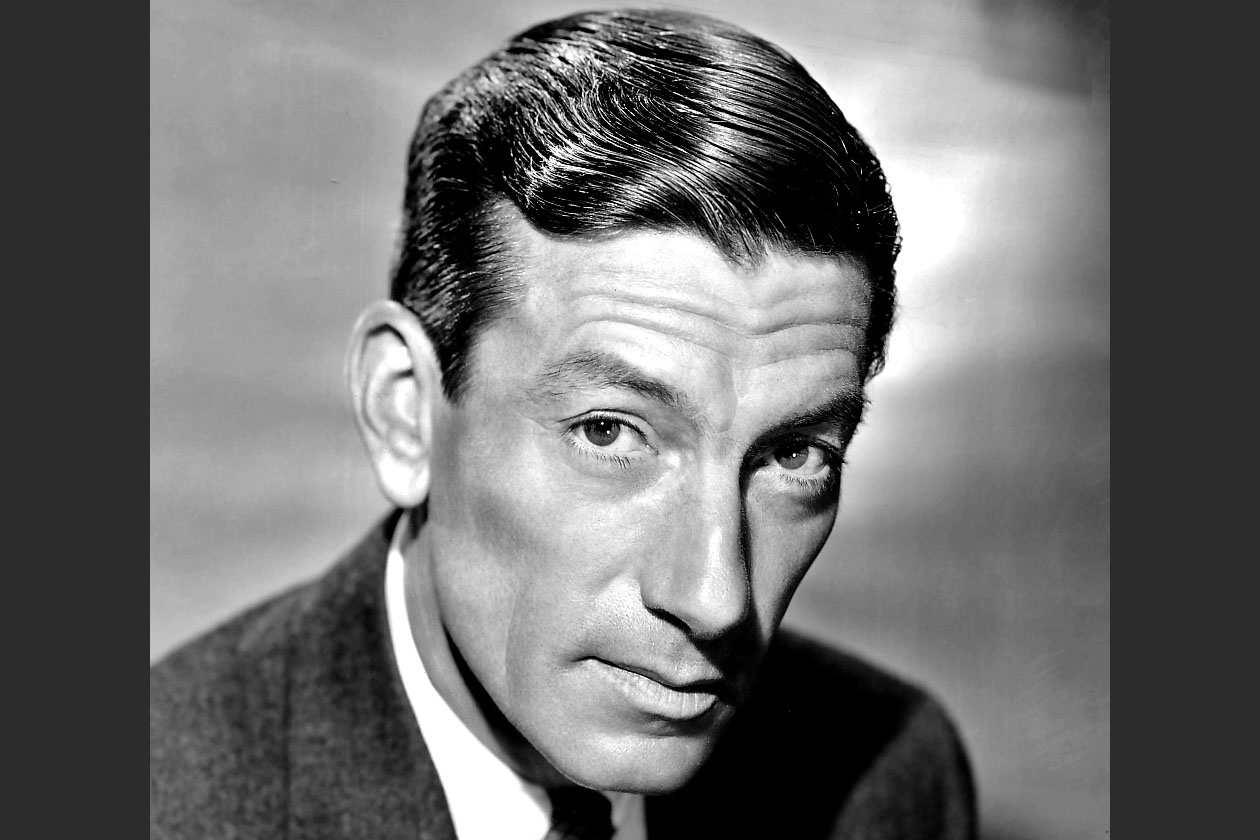 During his lifetime, Bloomington-born composer Hoagy Carmichael (1899-1981) was known to have written several hundred songs. Though many such as "Stardust," "Skylark," and "Georgia On My Mind" became famous, others have languished in obscurity. Carmichael was a prolific writer, and he continued to pen new tunes even after the peak of his popularity in the mid-20th century.

A jazz scholar and a librarian think they may have come across an addition to the Carmichael canon. Clarinetist Shawn Goodman, a PhD candidate and associate instructor at Indiana University's Jacobs School of Music, and Allison McClanahan at IU's Archives of Traditional Music have been examining a manuscript found among the ATM's Hoagy Carmichael holdings, which were donated by the Carmichael family after the songwriter's death. They spoke with WFIU's David Brent Johnson about what they've uncovered so far, as well as some of the other items in the Archives of Traditional Music's Carmichael collection.