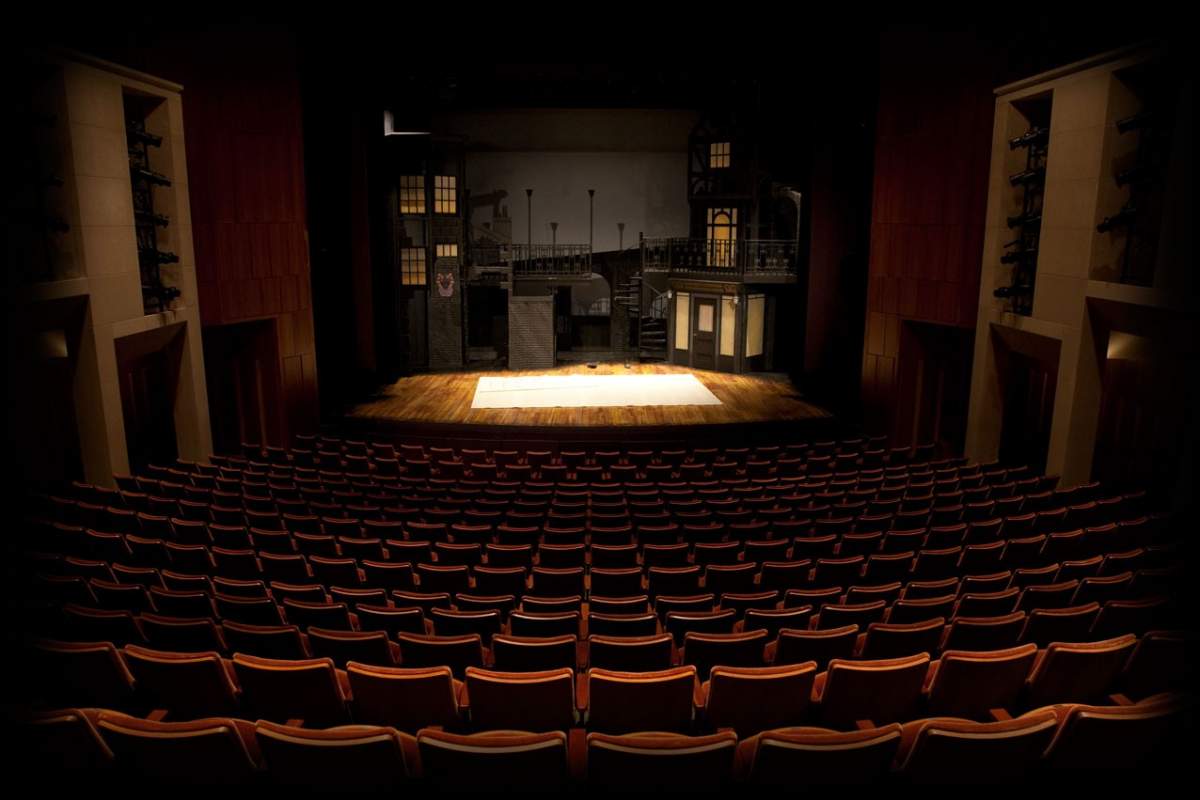 The Indiana Festival Theatre at the Lee Norvelle Theatre and Drama Center on the IU campus presents a musical and two classic comedies June 13-August 19th: Damn Yankees, Kaufmann and Hart's You Can't Take It with You and Shakespeare's The Taming of the Shrew.

"Opening with a large musical is super for our students" says artistic director Jonathan Michaelsen. "And then we open two shows in repertory. That's really exciting for actors because they do two roles, one role in the first show and then they have a different role in the second show. And it's great for the audience as well."

Damn Yankees with its sports twist on the Faust legend seems a natural for summer theatre. "Yes" agrees Michaelsen. "It deals with baseball, but it deals with heart as well. It's a wonderful tale with tremendous music and some great dancing. George Pinney will put it all together and we're really excited about that."

The repertory features begin with You Can't Take It with You. "Yes, it's a wonderful show, warm, heartfelt and funny. Dale McFadden will direct and we've got a great company to put it on for us. Actually as I read it again I was struck by how timely it is. There are a lot of things about taxes and things that we are dealing with today. I think it will ring true with many people. "

Michaelsen will direct The Taming of the Shrew. "It's exciting to work on that piece. It's great for our students to work on Shakespeare especially with other professionals. I won't give away too many details that I've got, but it will be tremendous."

This summer there's something new for the audience. "I wanted to do a children's' show and we picked The True Story of the Three Little Pigs. Chad Rabinovitz is coming over from the Bloomington Playwrights Project to direct and we're very happy to have him in our house. It's a musical and Jay Ivey will be the music director."

The Indiana Festival Theatre will wrap up with the Premiere Musical. "Yes, if audiences remember, they came and saw most of the script last summer. The creative team of Michael Heitzman and Ilene Reid have been back to do a workshop reading and they'll be back in August to continue working on the project. We'll have a group of students and some professionals to present the whole piece. It's a really exciting and a wonderful process for our students to go through. "